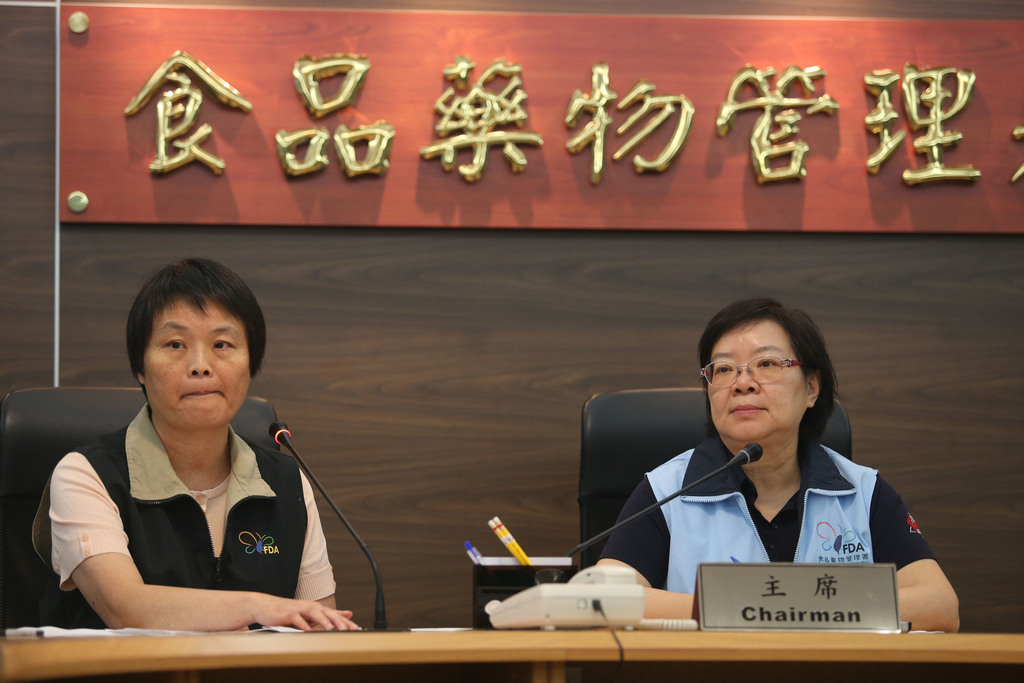 Taipei, Oct. 8 (CNA) The edible oil company hit by Taiwan's latest food scare apologized Wednesday for causing public unease over products in which it says it unknowingly used low-quality oil meant for animal feed.
Kaohsiung-based Cheng I Food Co., a subsidiary of industry giant Ting Hsin International Group, said it has suspended the use of materials purchased from supplier Hsin Hao Co. -- accused of passing off feed oil as lard meant for human consumption -- to safeguard food safety and consumer interests.
The company will take the initiative by removing affected lard products from shelves or recalling them. It will also accept returns of products from businesses and consumers. It said it will comply fully with the official investigation and provide the necessary information.
Cheng I reportedly used the oil it bought from Hsin Hao, a company founded by a former Cheng I executive, into some of it popular products, including Wei Li-brand fragrant oil and lard and Cheng I-brand lard, 15-kg barrel lard, 180-kg refined lard, bakery oil and other special order products. The government has vowed to get to the bottom of the food scare, the third to hit the edible oil industry in just under a year.
Cabinet spokesman Sun Lih-chyun said that inspectors from the Ministry of Health and Welfare have found a discrepancy between Cheng I's products and its records of incoming and outgoing oil shipments. The ministry turned over the case to prosecutors on Sept. 18, he said.
Wu Jung-he, head of Hsin Hao, has been detained for allegedly selling feed oil and passing it off as edible lard, the Tainan District Prosecutors confirmed Wednesday.
The Ministry of Education meanwhile said initial checks found that at least 37 schools have used adulterated oil products provided by Cheng I.
Taipei health officials said at least 21 vendors at seven night markets in the capital have used the problematic oil and were ordered to cease using it immediately.
Health officials in Keelung said a check on 103 vendors in the city's celebrated Miaokou Night Market found none of them used the oil in question.
As hypermarkets and retailers around the island began to take affected products off shelves, the Ministry of Health and Welfare said two out of there companies that provide oil to Cheng I's supplier, Hsin Hao, have been importing "non-edible" oil.
The ministry said, however, it is not yet sure if the products made their way into the food supply chain.