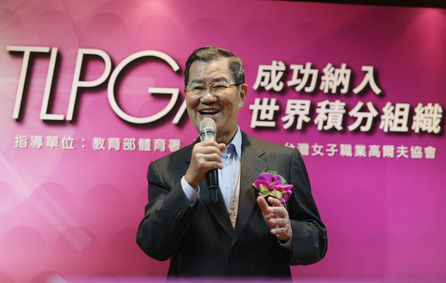 TAIPEI (Taiwan News) – The Presidential Office announced Wednesday that former Vice President Vincent Siew would represent Taiwan at next month’s Asia Pacific Economic Cooperation summit, in effect acknowledging that a summit between President Ma Ying-jeou and Chinese leader Xi Jinping was no longer on the cards.
Siew has been taking part in annual APEC events five times, from when he served as economics minister to after leaving office as vice president in 2012. The next summit takes place at Yanqi Lake near Beijing November 10-11.
For months, Taiwan has been pushing to turn the event into the scene for an unprecedented summit meeting between the presidents of the two nations. However, China kept repeating that the APEC summit was not suitable because it was an international event, while Beijing always sees relations with Taiwan as a domestic issue. Taiwan on the other hand said that since members of APEC were described as economic entities rather than as countries and their heads of state as “economic leaders,” the venue would be acceptable.
The Presidential Office announcement of Siew’s task Wednesday afternoon amounted to an admission that the effort to hold a Ma-Xi summit at the APEC gathering had failed, reports said.
Siew understands the domestic political situation as well as economic, trade and foreign relations, so he is the right man to explain Taiwan’s development and to raise the country’s economic profile in the Asia Pacific region, said presidential spokeswoman Ma Wei-kuo.
She emphasized the government’s concern with promoting regional economic integration. Since Siew served as the convener of a private sector taskforce to promote Taiwan’s participation in the Trans Pacific Partnership and in the Regional Comprehensive Economic Partnership, he would able to communicate the country’s efforts to other leaders, according to the spokeswoman.
Since China does not accept incumbent Taiwanese leaders as APEC summit participants, the country has mostly relied on former vice presidents such as Siew or Lien Chan to represent it.