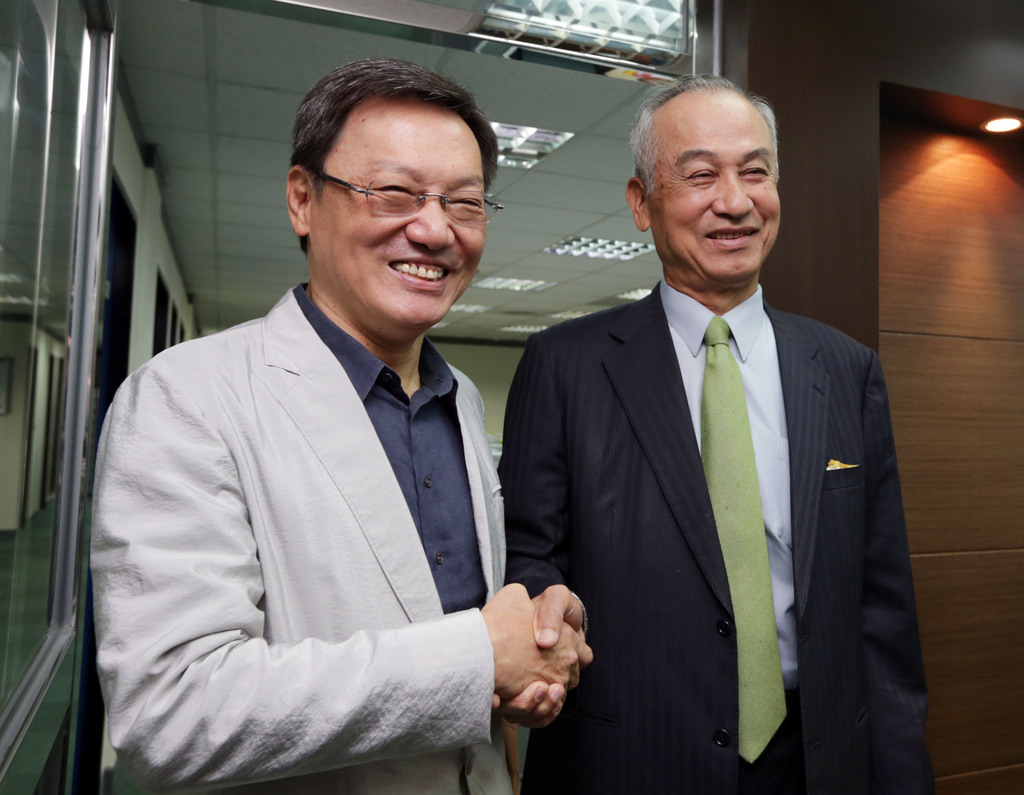 TAIPEI (Taiwan News) – Chinese leader Xi Jinping’s use of the term “One Country, Two Systems” during a meeting with Taiwanese pro-unification groups on September 26 was a warning to Taiwan not to move in the direction of independence, former top National Security Council official Su Chi said Wednesday.
Su, a prominent cross-straits expert and former Kuomintang government official, made the statement during a speech about the past and present of Taiwan-China relations at a seminar organized by the Taiwan Brain Trust.
Su described Xi’s first-ever mention of the “One Country, Two Systems” formula designed for Hong Kong in the context of Taiwan’s future as a “preventive threat.” The closer to independence Taiwan will lean, the more China will talk about unification, but if Taiwan does not move toward independence, China might become less inclined to talk about unification, Su said.
Beijing is worried that the mood in favor of Taiwan Independence is gaining ground fast, so it is using the Hong Kong formula as a warning and a preventive measure, but it is unlikely to want unification soon, according to the former NSC secretary-general.
China is talking about getting closer with Taiwan “spiritually,” but that is something which might take a lot of time, so Beijing is unlikely to be insisting on unification as soon as possible, Su said.
Present cross-straits relations could be described as stable, but they are not as good as they used to be, as their political bases is slowly eroding, Su told his audience. The present condition is like “a small cold, it’s not that serious, and there is still time to improve the situation,” the expert said. Mutual confidence has diminished and some issues in process have failed to advance, he said.
Taiwan and China signed a trade-in-services pact in June last year, but the agreement has still not been approved by the Legislative Yuan. Earlier this year, KMT lawmakers tried to rush through the accord without holding the promised review, which provoked a March 18-April 10 occupation of the Legislature by students and other opponents of the pact.
Su was unwilling to say whether President Ma Ying-jeou’s attempts to hold a summit meeting with Xi at this year’s Asia Pacific Economic Cooperation summit in Beijing would be a failure. There were reports that the government was about to announce that former Vice President Vincent Siew would represent Taiwan at the annual event.
Su said that as long as there had not been an official announcement, the Ma-Xi summit could not be described as a failure. A summit between the two leaders was more than just a bilateral cross-straits issue, Su reportedly said.
China has been cool on the idea because APEC is an international forum, while it considers Taiwan as a domestic issue. On the other hand, the Ma Administration insists it is the right type of environment because APEC members are described as “economies” rather than as sovereign and independent nations, a status which China refuses to acknowledge for Taiwan.