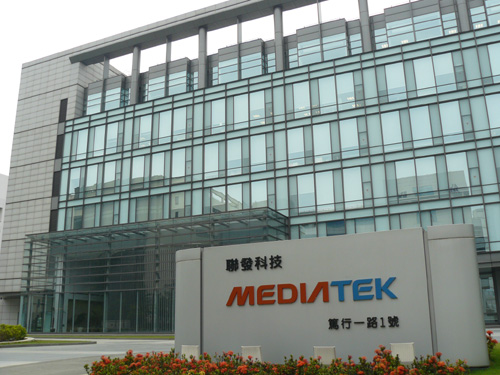 Taiwanese fabless design house MediaTek (2454) posted revenue of NT$18.54 billion for September on Tuesday, representing a slight drop of 5.65% from August but a robust growth of 42.2% from last year. The company’s Q3 consolidated revenue was NT$57.47 billion in line with its previous estimate of between NT$56.8 billion and 61.2 billion, increasing 6.16% on quarter and setting another record high in quarter.

MediaTek’s monthly decline reflected on the maker’s stocking peak in August in preparation for China’s shopping holiday season in October and a normal pullback for chip makers in September.

Even though MediaTek’s September revenue fell on month, its revenue jumped 6.16% to NT$57.47 billion for Q3 from Q2, which matches previous estimates at its investor conference. The company reported January-September revenue of NT$157.5 billion, up 63.74% from 2013.

MediaTek obtained several new orders in Q3 for its LTE chips from global brands including Vodafone and Lenovo.