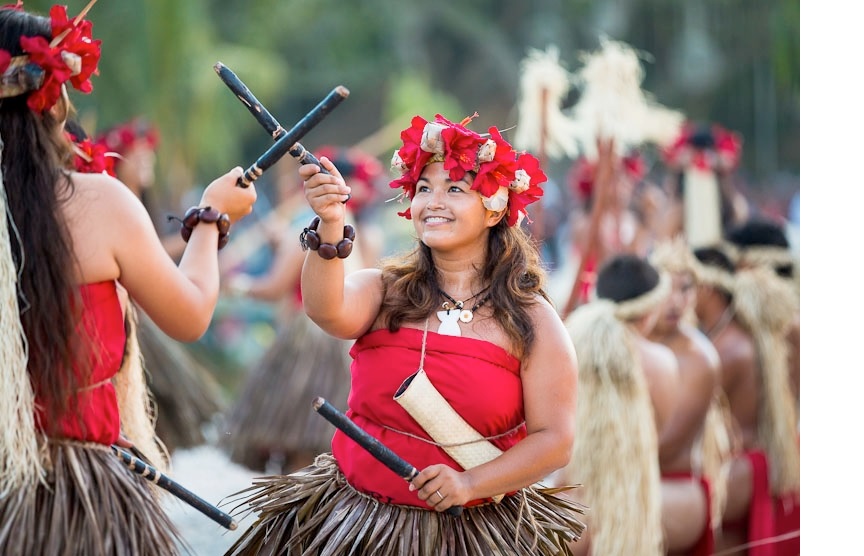 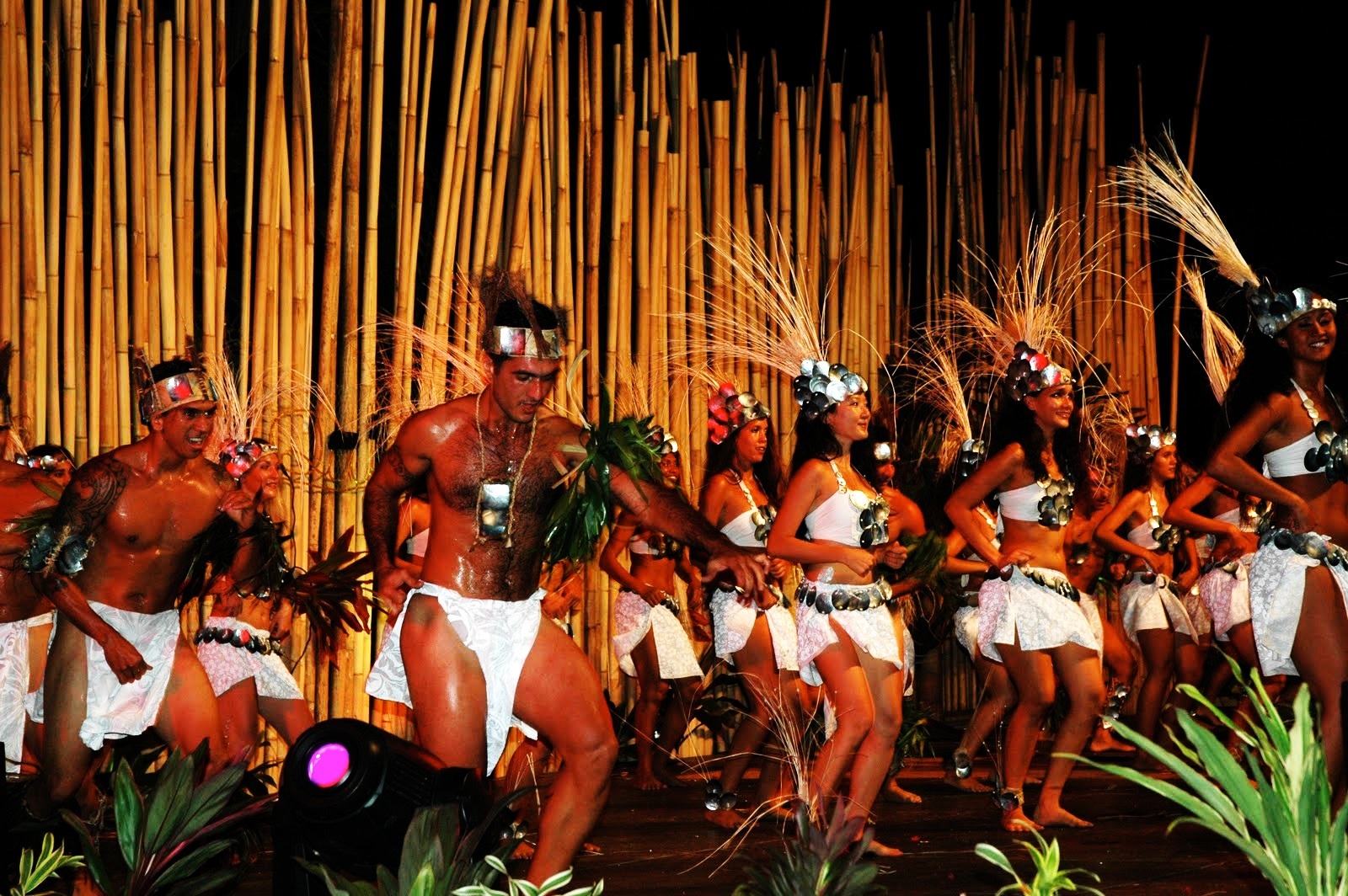 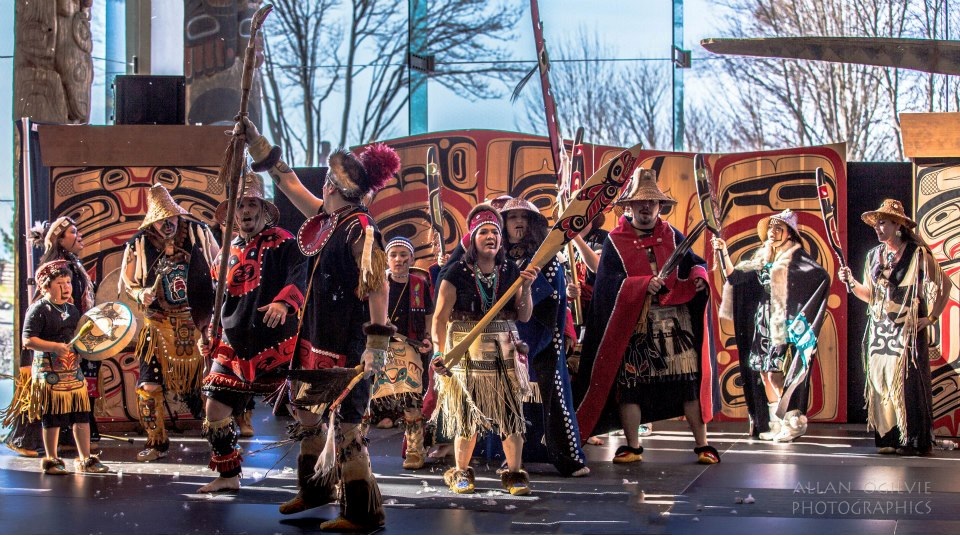 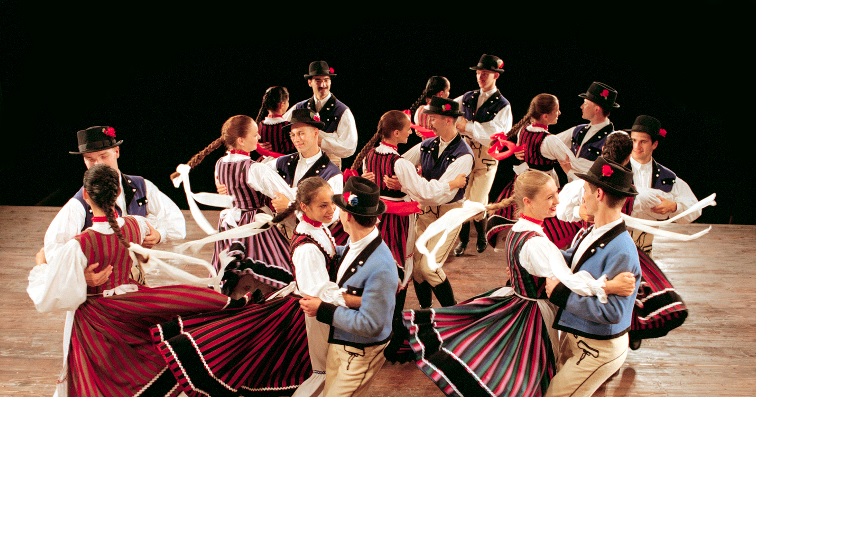 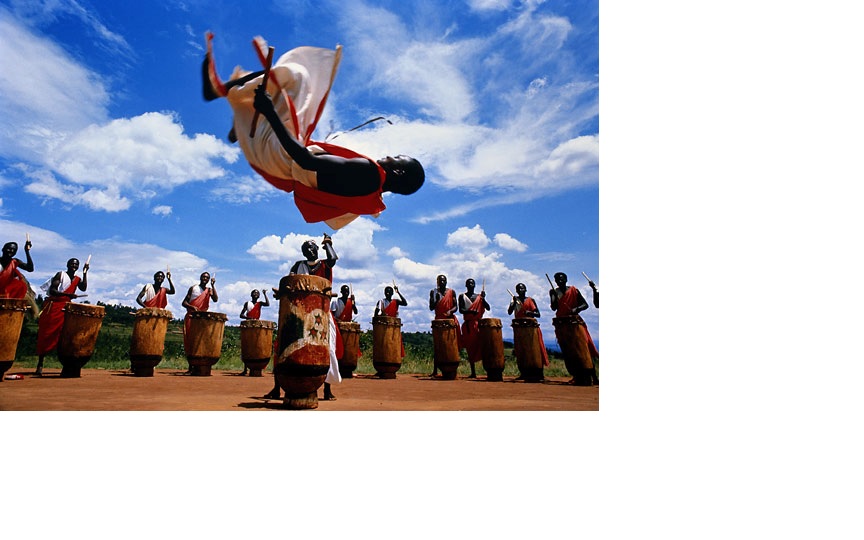 Taiwan is the origin of the Austronesian family. Based on academic research from the history, language and culture, Taiwan possesses a deep understanding towards cultural diversity and richness to other indigenous tribes around the Austronesian region. They are all connected with each other.
Through exchange and cooperation with international indigenous groups, promoting indigenous culture has been the main focus of the Council of Indigenous Peoples. Currently, there are 16 indigenous tribes in Taiwan, and each of them has its own society, lifestyle, dance formations and musical culture. Most of them still remain their long-lasting traditions alive today. Their natural talent in music and dance is not only a valued asset and tradition, but it also formed their unique art culture to become one of the most important cultural characteristics of indigenous peoples. The music and dance culture of these tribes is not just a part of the community’s modern life, but it can also be found in their performances. To combine the art and tourism together, it will become a very unique part of the tribal culture development.
To promote Taiwan's indigenous culture of music and dance, and to advocate Taiwan's indigenous and international exchanges as well, the Global Indigenous Peoples Performing Arts Festival has been organized in 2011.
For deepening the cultural development of Taiwan indigenous music and dance, and to create a link network between the world's indigenous cultures, in this year, the Council of Indigenous Peoples organizes the second festival, which will be held from August 1 to August 8, in the cities of Taoyuan, Taichung, Taitung and Hualien. During the eight-day events, representative of international indigenous troupes from 7 different countries, Canada, Tahiti, New Zealand, Guam, Burundi, Chile and Hungary are invited to participate and perform in Taiwan. The festival aims to enhance international visibility for indigenous people.
The Council of Indigenous Peoples hopes that the Global Indigenous Peoples Performing Arts Festival will create an international platform exchanging through music and dance culture, and will also improve the standard of practicing indigenous music and dance art in Taiwan. There will be tribal trips arranged during the festival, as a great opportunity to get first-hand experience of the Taiwanese and overseas indigenous people and exchange their traditional music and dance, but also to gain international recognition and visibility for Taiwan indigenous.
In addition, the Council of Indigenous Peoples will hold a Guinness World Record attempt at the first day of the festival, on the afternoon of August 1st at Taoyuan County Arts Facilities Management Center to create the “Largest Malikuda Dance” Guinness World Record, a traditional Amis tribal dance. We open to the public to join together creating a Guinness World Record.
As a part of the event, every performing troupe will have a special street parade to promote their show. There will be booths offering indigenous souvenirs and traditional food and DIY products, craftworks for the public to look around. Beside the live music and dance performances, it is a good opportunity to taste various delicacies and experience a real harvest festival’s atmosphere.
In addition, tribal field trips are arranged in Taitung area: these special trips offer foreign troupes to survey the Taiwan indigenous dance and music, as an international exchange and mutual cultural understanding.
Hopefully this festival will become the most unforgettable carnival through music and culture exchange, also to build a stronger link among the world indigenous.
Overseas groups:
1.Guam: Tao Tao Tano
Guma Tao Tao Tano (Pa'a Tao Tao Tano) House of the People of the Land is a Chamorro cultural group that has been in existence for 31 years, since 1983. Founded and created with the mission to re-establish the lost ancient Chamorro language dance, songs, and chants.
2.Tahiti: Manahau
Manahau performances through different rituals, dances, language and arts raise awareness and understanding of the traditional values of Tahiti. The team’s performances are very diverse, drums and guitar accompany the traditional dance moves.
3.New Zealand: Te Kapa Haka o Whangara Mai Tawhiti
Te Kapa Haka o Whāngārā-Mai-Tawhiti (Whāngārā) is a Māori performing arts group commonly known as a ‘kapa haka’ in Aotearoa – New Zealand. It was first established in 1961, and was then revived in 1976, and has been invited to participate in various festivals around the world, maintaining an excellent standard of performance ever since.
4.Chile: Tumu Henua
Tumu Henua has performed in many places in Chile and abroad, was also invited to participate in the Fifth International Sao Bernardo performance festival of folk music and dance, as well as various arts festivals in Europe organized by CIOFF.
5.Hungary: Hungarian Heritage Dance Group
The Hungarian Heritage Dance Group is a traditional folk dance team formed by Hungary’s best professional dancers and musicians, who are significant figures of the Hungarian and international dance art world, and also receivers of many prestigious state awards in arts. They know, preserve and perform almost hundred different kinds of Hungarian folk dances in a unique way with improvisation.
6.Canada: The Dakhká Khwáan Dancers
The Dakhká Khwáan Dancers from the Southern, Yukon Territory of Canada, work to bring opportunity of cultural revitalization and social transformation within our communities by reclaiming their traditional languages and values through the art form of singing, drumming, dancing, and storytelling.
7.Burundi: Troupe Akayazwe
Troupe Akayazwe’s mission is to preserve and promote the culture of Burundi and Eastern Africa. Members of the group are experienced dancers, supported by the Ministry of Culture, Youth and Sport in Burundi.