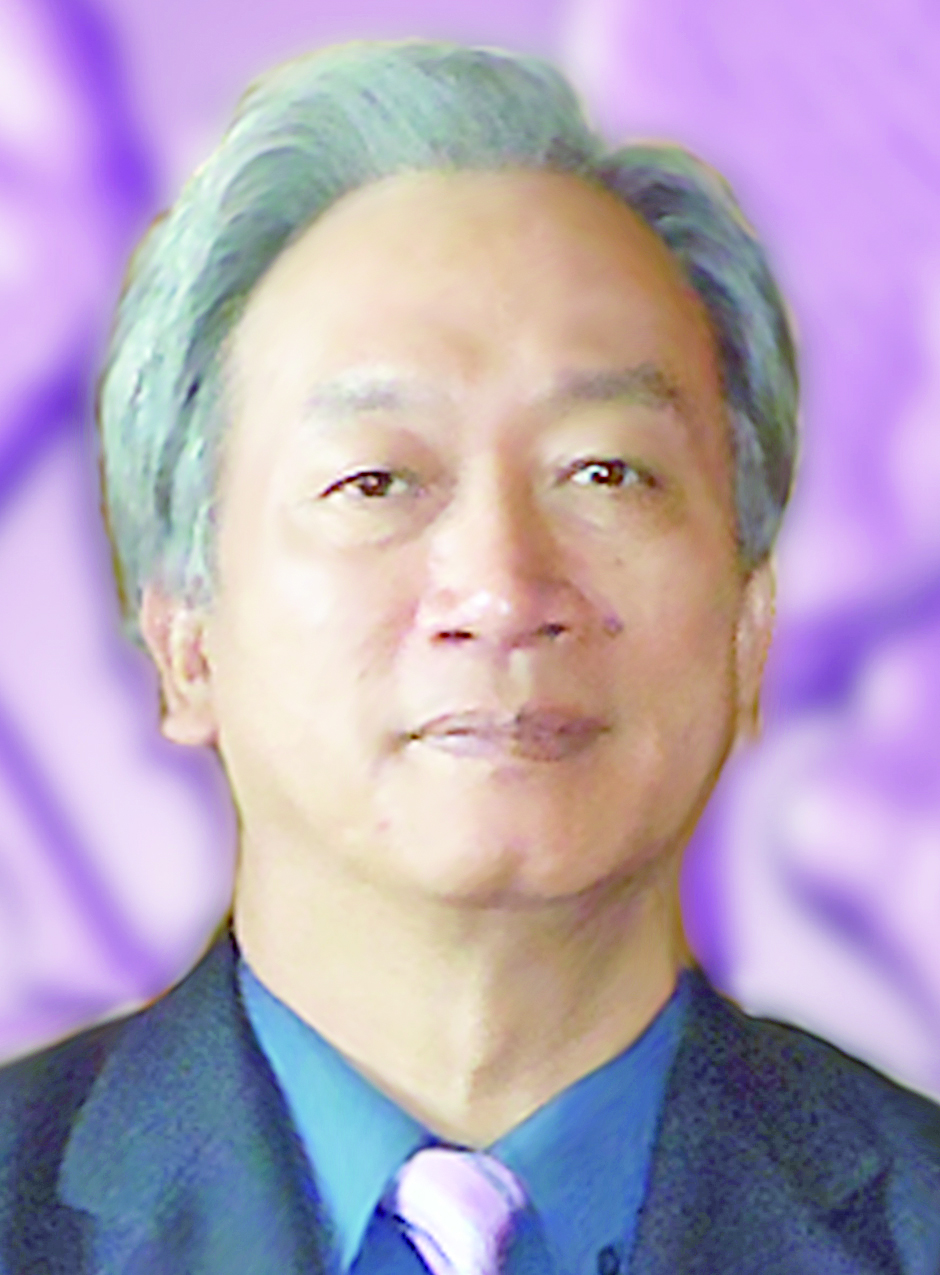 As a longtime political cartoonist, I have witnessed Taiwan’s eroding freedom of the press in the past six years. Social networking sites have become the only source of outlet for journalists --- especially the younger generation --- to break away from the pro-China media monopoly and the Ma administration’s media manipulation. Last year, 250,000 people took the streets to protest the death of a corporal named Hung Chung-chiu. This year, 500,000 supporters rallying for the 318 Sunflower Movement has once again proved the role and power of Internet.

Taiwan’s media environment has transformed drastically from the Lee Teng-hui presidency to the Chen Shui-bian presidency, allowing political cartoons to play a substantial role as government criticism. The creative freedom of political cartoonists, however, has been shrinking under the Ma administration, and a New York Times editorial cartoon depicting the controversial services pact with China as a Trojan horse amazed local political cartoonists.

Besides media, examples of Taiwan’s democracy going backward in the past six years can also be seen in politics, economy, culture and society. The people of Taiwan need more groups like the students of the 318 Sunflower Movement to make a rebirth possible.