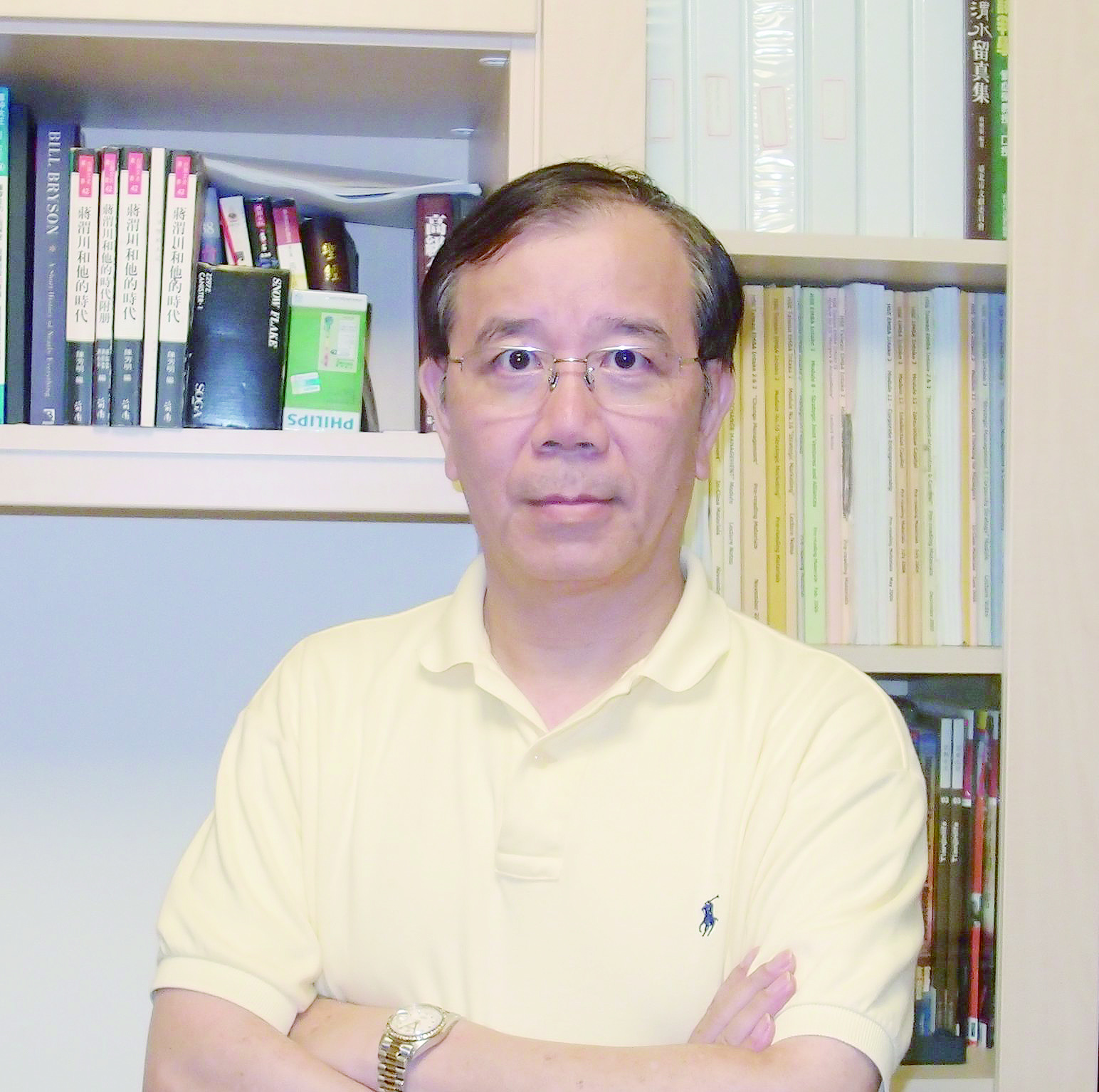 It is hard to be elected president but the job of president is relatively easy. This is because, as a leader, the president only has to do two things: “convey ideas” and “set an example.”

Due to the president possessing Taiwan’s best platform, anything said from his position is heard by all Taiwanese citizens. Thus, he does not have a problem “conveying ideas.”

If there are problems, they undoubtedly arise from obvious social or institutional injustice and unfairness and must be addressed. I would like to tell President Ma about an unfair and unjust issue everyone in the world knows about and only he does not know about but one which no one in the world can resolve and only he can. After all the times he said he would divest the party of its assets, what it the current progress of this promise?

This is your second job “setting an example.” Are you are unable to accomplish it?
Actually, the job of “conveying ideas” and “setting an example” only require one or two years. Does it make sense to slack off for four years and then for another four?
Happy sixth inaugural anniversary and hopefully Taiwan’s citizens can overcome their sorrow in the two remaining years of your term.