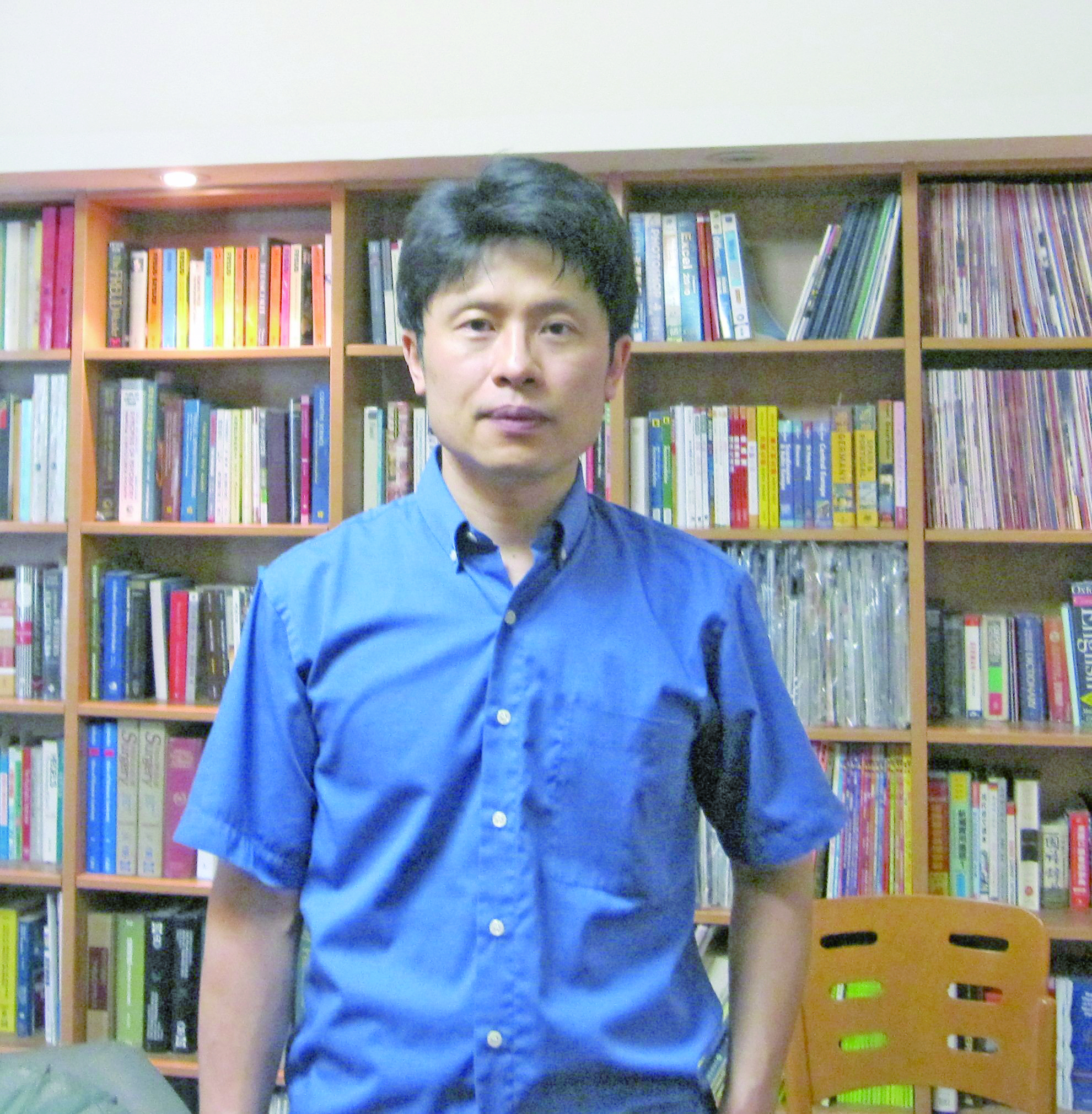 I am a psychiatrist for the elderly and I have been treating dementia for 15 years. In the process of practicing medicine, I have seen many families sacrifice their youth and future to care for the elderly and it is hard to bear. Taiwan is about to become an aged society and as many as 400,000 elderly require care. I hope that President Ma will accelerate legislation related to the long-term care system in the two years remaining in his term, reinforce the long-term care service network, and ensure the implementation of long-term care insurance scheduled for 2017 to assist the public in caring for their loved ones.

I have long been concerned about social issues and often submit articles to the media. The Chernobyl nuclear disaster occurred in 1986 and two years later the first anti-nuclear power rally was held in Taiwan. I participated in this rally as a college student. In 2011, with safety ensured by the nuclear industry and government officials, the Fukushima nuclear disaster occurred. Two years later, I must take to the streets again with my college age children. Taiwan is small, densely populated, and prone to earthquakes. It is really unsuitable for the development of nuclear power. If President Ma can announce a halt to Longmen nuclear plant four construction before he leaves office, the Taiwanese people will remember him as the leader who facilitated the realization of a non-nuclear homeland.