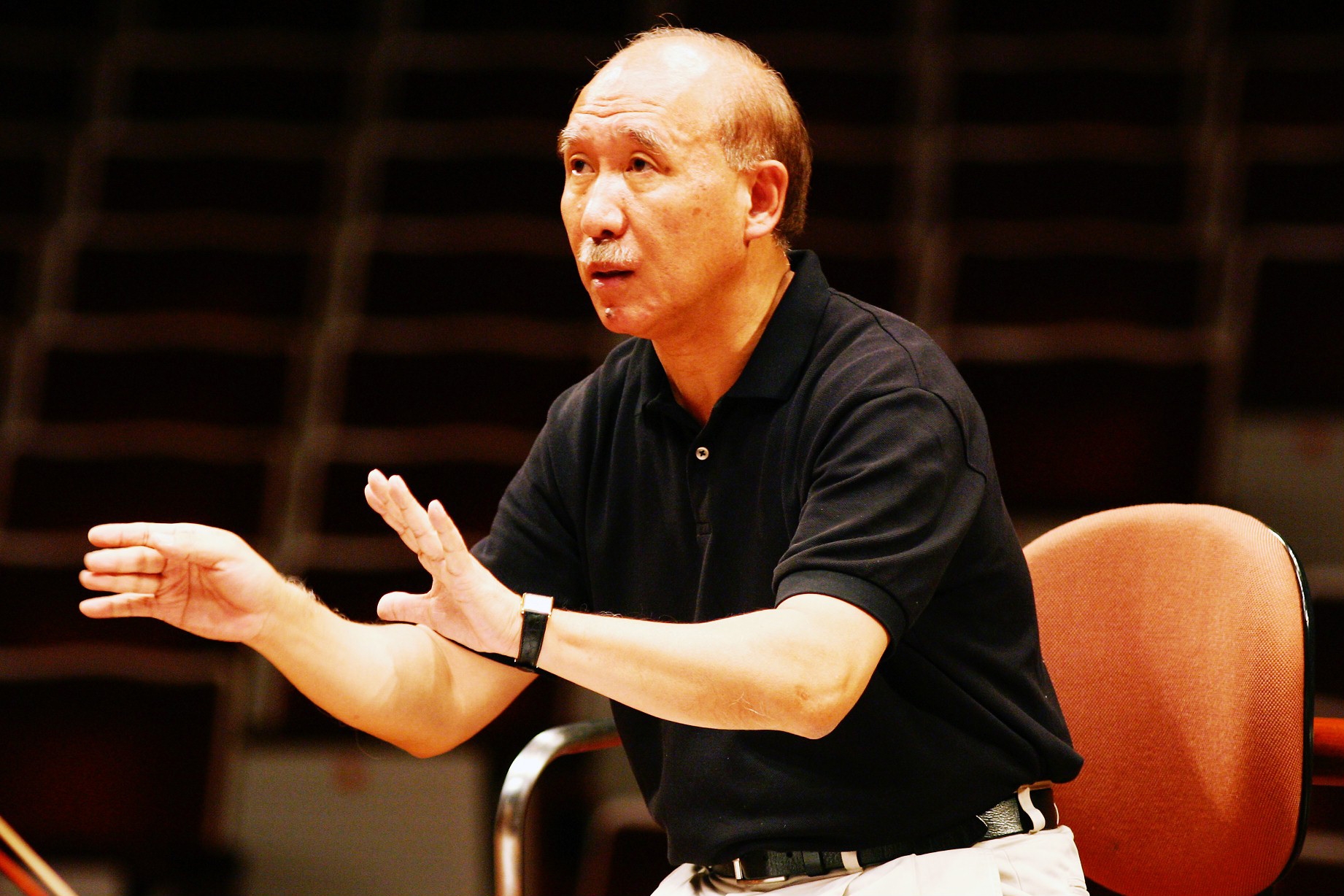 From the beginning of President Ma’s second term until today, cross-strait direct flights have increased in frequency, cross-strait contact between citizens grow, mutual investment has expanded year after year, and number of tourists visiting Taiwan has increased substantially. The close contact between cross-strait citizens and their similar cultural background promoted cross-strait cultural exchange, visits, and cultural and creative industry cooperation with significant performance. In terms of international cultural exchange, during President Ma’s term, the First Lady led many outstanding performance arts groups to visit and participate in the cultural events of allies to shine on the world stage as honorary group leader. Not only did this enhance Taiwan’s international visibility, but was also relished by the Taiwanese people. In addition, number of countries and regions offering visa waivers has increased significantly to 145 and is the pride of Taiwan.

President Ma has an austere style of doing things and vigorously promotes clean politics. At a time when international politics and economies are turbulent, Taiwan is stable. I hope 2014 is the beginning of Taiwanese politics and economy rising from the ashes.