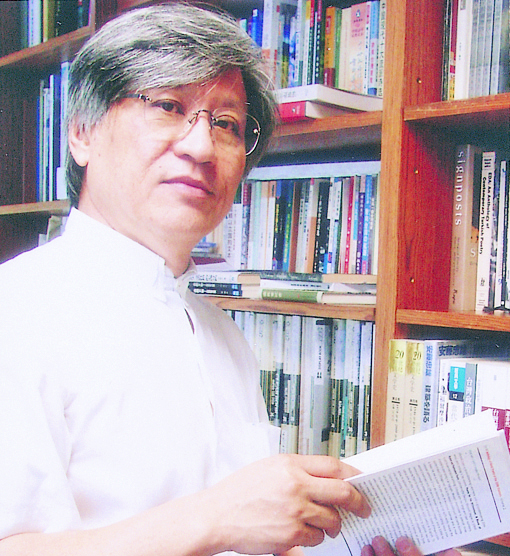 In Ma Ying-jeou’s six years in power, he has interrupted and hindered the democratic foundation of Taiwan’s quiet revolutionary process. His nose diving approval poll numbers show his political commitments to be lies and he has suffered a backlash due to his willfulness. His rule has lost its legitimacy and he has become a political joke.

This is the blind spot of the party-state colonial Chinese system. In the past, the purpose of anticommunism was to monopolize ruling power. Now, procommunist leanings and allying with communists are keys to monopolized ruling power. Being unable to face the reality that the People’s Republic of China will never recognize the “Republic of China” yet distorting the meaning of “one-China principle with two different discourses” to deceive the Taiwanese people has lost Taiwan’s community of free men formed from 1996 or 2000 until now and an opportunity to rebuild the nation. Under the spotlight of the Sunflower student movement, Ma Ying-jeou’s historical position is lackluster and he has become a doomsday President.

China faces a new era and it is more clear and true to its national identity. Different from tragic history, a new citizenship that is not tamed by arbitrary domination by the party-state will lead Taiwan towards a road of democracy and freedom.