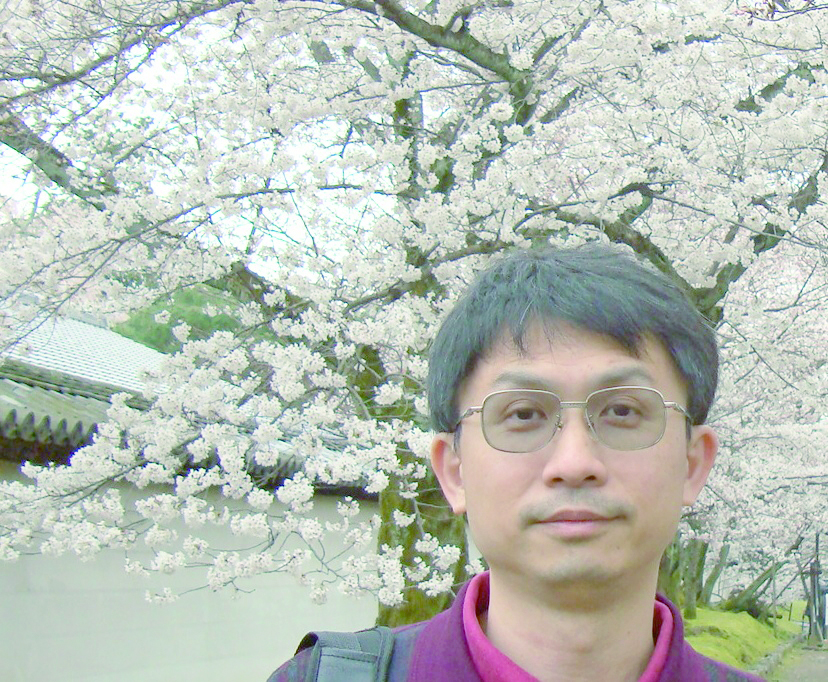 Though what politicians say is to be taken with a grain of salt, they should not baldly lie through their teeth habitually.

President Ma Ying-jeou rules the country through rhetoric and treachery rather than honesty. He indiscriminately offered empty promises with the most notorious being the “6-3-3” slogan and “donating half of President’s salary if 6-3-3 is not achieved,” among innumerable lies. [From Jing Si Aphorisms: ] “… I am rather reluctant to forgive a dishonest person… (People making) improper remarks over and over again shall not be forgiven. Those improper remarks are lies, embellishments, and divisive speech.” No wonder President Ma’s approval rating plunged to 9.2% and he is constantly hounded by heckling and protests as soon as he steps out the Office of the President.

[From Political Essentials in Zhen Guan Reign:] “It is an extravagant hope to expect officials to show integrity while their emperor is cunning—it's like expecting clear water from a turbid source.” This is why Vice-President Wu Dun-yih denied the next year ever having wrongly praised unpaid leave as deserving the Nobel Prize. Likewise, Premier Jiang Yi-huah claimed the police evicted protesters at Executive Yuan by lifting and shoulder-patting, yet protesters seemed badly beaten to bleed. It is truly ironic that a line in “Snapshot of President Ma Ying-jeou” on the Office of the President website reads, “If you lead with uprightness, who will dare not to be upright?” The proverb “A fish stinks from the head down” might explain why fraud is rampant in Taiwan.