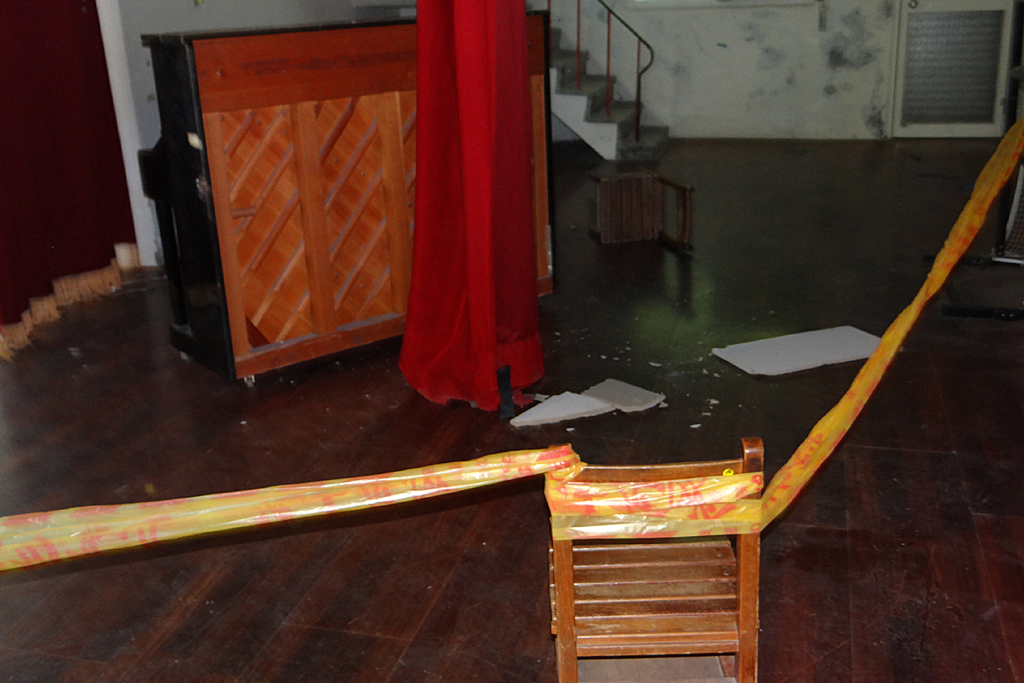 Taipei, May 21 (CNA) An magnitude-5.9 earthquake centered in eastern Taiwan rattled the entire island Wednesday morning, with shaking felt in residences and offices as far away as the capital Taipei in the north, though there were no immediate reports of injuries or damages. The quake occured at 8:21 a.m. in Fenglin Township, Hualien County, at a depth of 18 kilometers, according to the Central Weather Bureau. Xilin, a village in the county's Wanrong Township, bore the brunt of the shock with intensity measured at 6 on Taiwan's 7-point scale. Taipei felt an intensity of 2, while other parts of the country recorded levels up to 5. The quake was Taiwan's 11th earthquake of magnitude 5 or above since January, according to the weather bureau. (By Maubo Chang)