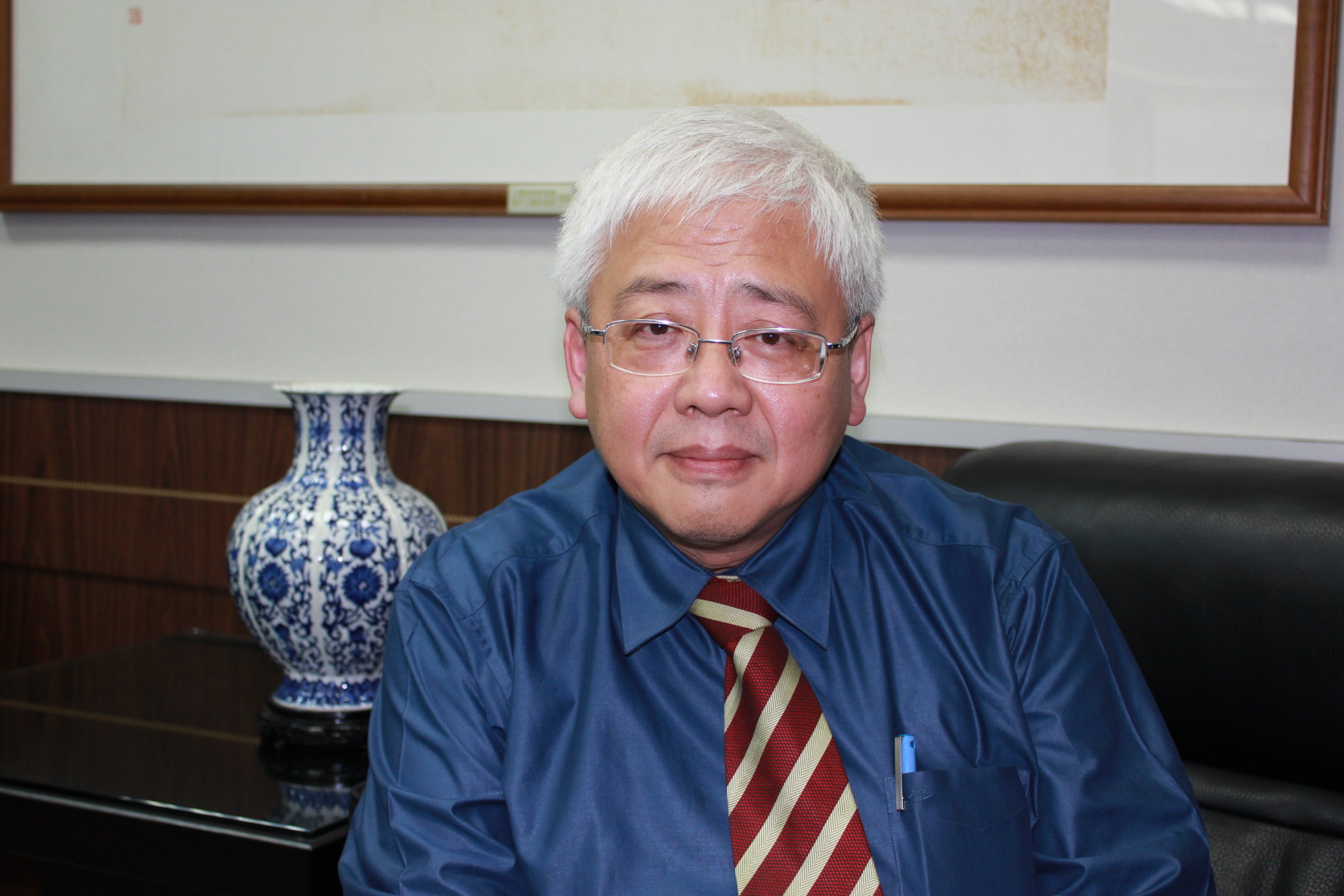 The only choice left on the table for Taiwan is connecting to the world, which means establishing friendships to foreign countries as much as the Taiwanese government can. During the six years of President Ma’s rule, the Taiwanese government has made numerous achievements, such as Taiwanese travelers’ visa waivers and reaching 140 landing visas, stabalizing cross-strait relations, expanding cross-strait direct flight destinations in China, saving Taiwan businessmen’s travel time, close exchange of cross-strait tourism, signing of the cross-strait Economic Cooperation Framework Agreement (ECFA), and negotiation and signing of subsequent agreements. In terms of the expansion of and exchange in foreign relations, the Ma administration is worthy of recognition.

Even though there has been progress in Taiwan’s foreign relations under President Ma’s leadership, there are a number of issues regarding industrial policy that need to be addressed: first, global mobile communications technology is advancing very quickly but government liberalization has been overly slow, which has caused the competitive strength of Taiwanese businesses in this technological field to fall behind Korea. If adopted early, network provisioning for 4G mobile communications technology should have been opened up in 2012, but it was not until the end of 2013 that 4G license applications were available to the private sector.

Second, in terms of industry cultivation policy, high value-added industries should be incentivized to stay in Taiwan and provided with sufficient industrial land for factory buildings and production. However, companies are still required to spend several months to several years on environmental assessments before establishing plants on industrial land, which has gone through the environmental assessment before being assigned for the use of proposed industries.

Third, personnel trained by Taiwan’s educational institutions largely do not conform to industry needs. Companies regularly offer feedback on the lack of hardware and software talent and the insufficient supply of technology professionals. I suggest that the government adjust education resource allocation to, on the one hand, reduce retraining costs and, on the other hand, minimize students’ unemployment problems after graduation.

Fourth, government should aim at encouraging entrepreneurs to boldly assume the risk and to innovate by providing more incentives, while, at the same time, avoiding too many legal restrictions which stifle creativity and growth. For example, government restrictions on third-party payment still exist which obstructs the development and innovation of Taiwan’s e-commerce. Restrictions on the influx of overseas talent are high and worth reviewing.