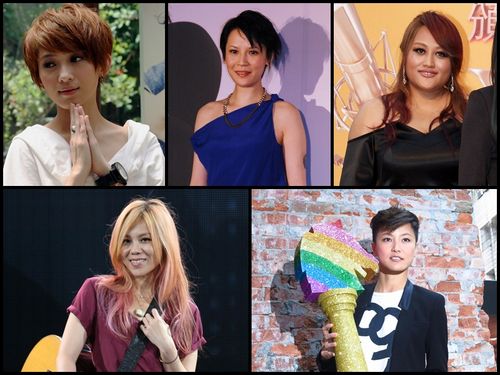 The Legislative Yuan approved amendments to certain provisions of the House Tax Act on the third reading Tuesday. The lowest tax rate on non-owner occupied properties will be raised 0.3 percentage points from 1.2% to 1.5%.