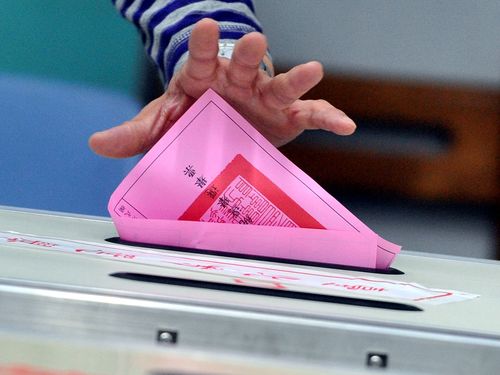 Taipei, May 19 (CNA) Interior Minister Chen Wei-zen expressed support Monday for a proposal to lower Taiwan's voting age from 20 to 18 although such a change would require amending the Constitution, which could be a drawn-out process. Chen said during a legislative hearing that lowering the voting age was a good concept because it would allow young people to take part in politics earlier. The Ministry of the Interior previously held a discussion on the issue in 2011, Chen said, and most experts and lawmakers attending the meeting were in favor of lowering the voting age. Also, the participants believed the matter should be dealt with by amending the Constitution, he said. Liu Yi-chou, vice chairman of the Central Election Commission, expressed a similar view at the hearing. They were responding to a proposal by Kuomintang Legislator Ting Shou-chung to revise election laws to lower the voting age. According to Ting's office, there were around 640,000 people in the 18-19 age group in Taiwan as of the end of March. (By Justin Su and Y.F. Low)