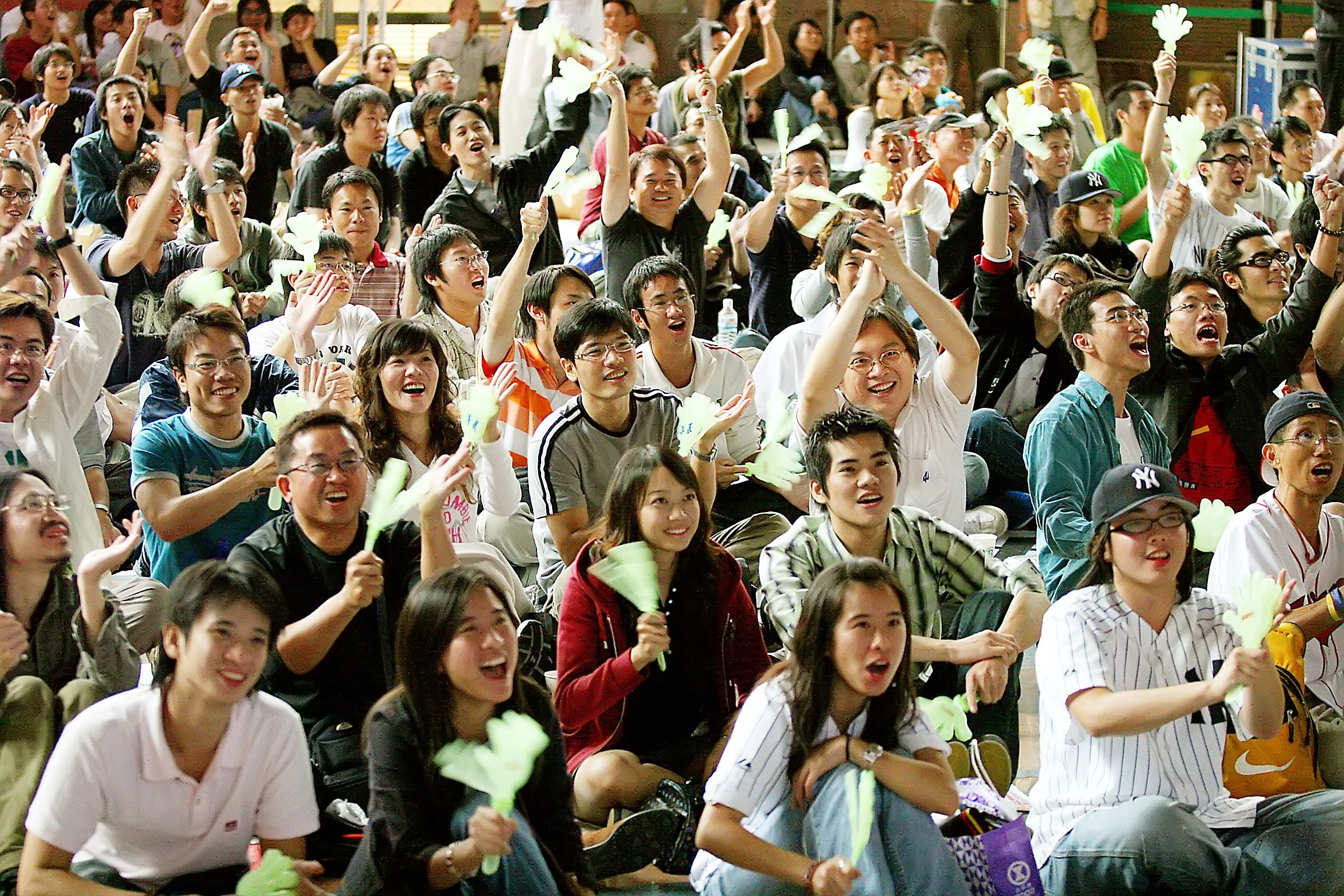 Taiwan's Wang Chien-ming may not have had his best stuff, but Derek Jeter and Bobby Abreu provided more than enough support to help him pitch the New York Yankees to an 8-4 thumping of the Detroit Tigers in the opening game of the best-of-five American League Division Series yesterday morning Taiwan time.
With the victory, Wang became the first Asian pitcher on record to win a playoff game in Major League Baseball. He threw 93 pitches in his 6-2/3 innings, allowing eight hits while striking out four. All three runs he allowed came in a shaky fifth inning.
Wang, far more nervous when facing the media than pitching in front of a playoff crowd of 56,291 fans at Yankee Stadium, said his inconsistency was a matter of control rather than nerves.
"I was a little nervous before the first batter stepped in to hit, but once I got past him, things returned to normal," Wang said.
"In the fifth inning, I had trouble keeping the ball low. Posada told me I was throwing too hard and moving my arm too fast."
Tigers manager Jim Leyland said Wang "was a little bit of Jekyll and Hyde. He was down at time with a really vicious sinker and other times he elevated the ball more tonight than the last time we saw him."
The Tainan native credited his teammates for the win, with good reason. Jeter went 5-for-5, capping a spectacular night with a homer in the eighth, while Abreu knocked in four runs with a two-run double and two-run single to pace a 14-hit attack.
But the Tainan native's ability to get out of two early jams set the stage for the Yankees' outburst.
Detroit failed to cash in with runners on first and second and none out in the second inning, and runners on first and third with one out in the third.
In the second inning, Leyland called a hit and run with catcher Ivan Rodriguez at the plate.
"He probably threw the nastiest sinker that he threw all night," Leyland said. Rodriguez swung through it and Posada threw out Magglio Ordonez trying to steal third, killing the potential rally.
In the third, Wang induced Placido Polanco to hit into a double play to end the inning.
"That's the thing Wang is capable of," said Jeter, who started the double play with a backhand stab of Polanco's grounder. "Even when he gets guys on, he's one pitch away from getting out and he's able to do that."
The Yankees erupted for five runs following Jeter's clutch defensive play. Johnny Damon led off the inning with a dribbler that just eluded pitcher Nate Robertson. Jeter followed with a line drive double to left-center and Abreu drove them both in with a ringing double to right-center.
Gary Sheffield singled to score Abreu, and Jason Giambi added a crowning touch with a towering fly that carried over the wall in right for a two-run homer and a 5-0 lead.
The Tigers clawed back against Wang in the fifth when Craig Monroe homered before a pair of two-out, run-scoring doubles by Placido Polanco and Sean Casey.
But Yankees manager Joe Torre praised the Taiwan-born pitcher for settling down after the Tigers' rally.
"I was very proud of him after he gave up the three runs to be able to pitch the way he did the rest of that inning and the following inning," Torre said.
The series resumes this morning at 8 a.m. with Mike Mussina, 15-7 in the regular season, going for the Yankees against Detroit rookie righthander Justin Verlander (17-9). Wang is not likely to pitch again in the series unless it goes the full five games.