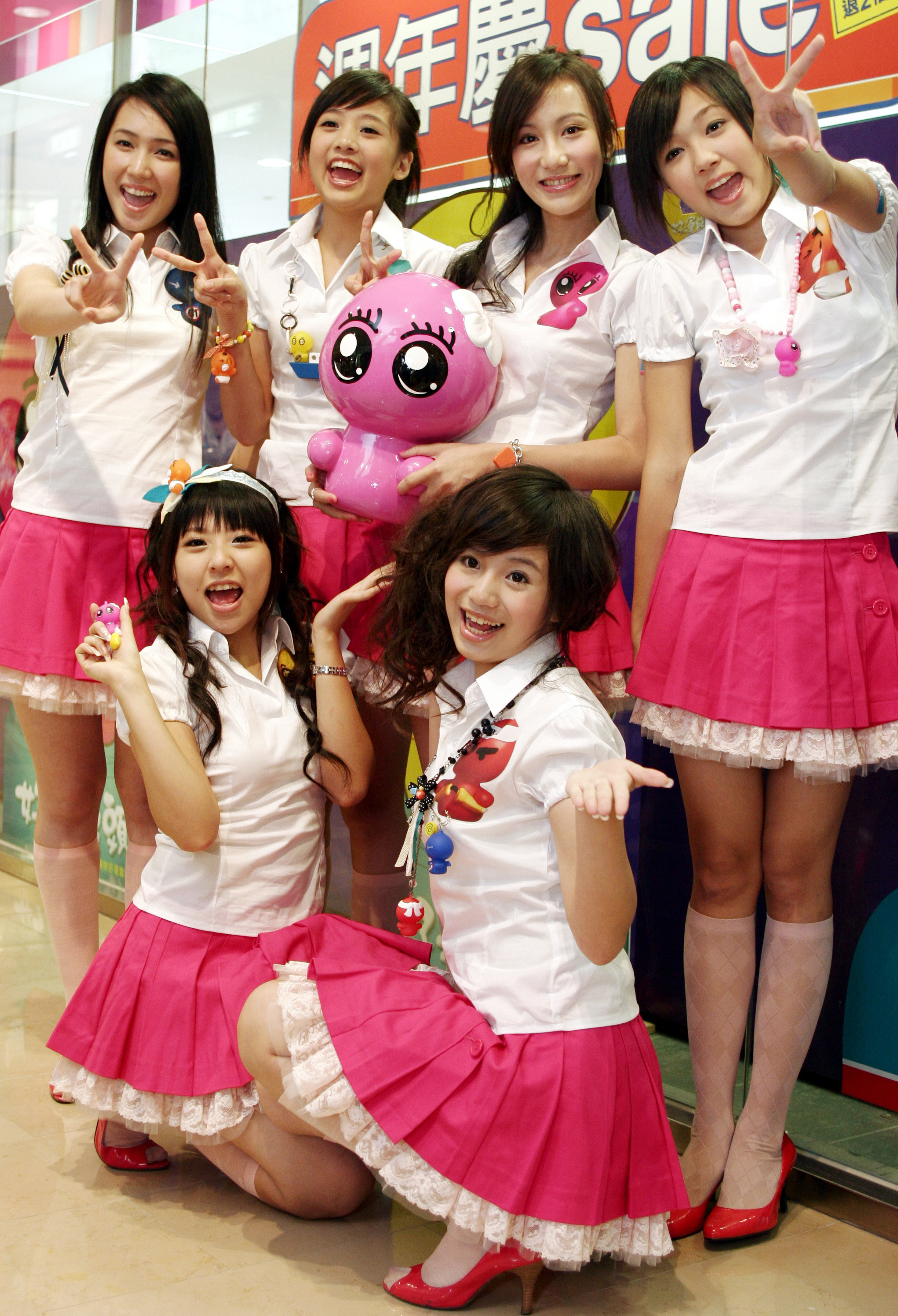 Beauty purveyor Watsons is investing NT$150 million on a six-week long anniversary sale commencing tomorrow, company officials said yesterday.
The sale is projected to shore up Watsons' revenues by three to five percent during the said period, the retailer said.
From October 6 to November 16, customers may avail themselves of fat discounts at Watsons' 401 stores islandwide.
Prices of cosmetic items - including those from Kanebo, It Be, Fasio, Kose and Sofon - will be sold at a 21 percent discount. Taiwanese consumers purchase NT$70 billion worth of cosmetics annually, according to industry figures.
"That's a huge deal since department stores in general do not sell cosmetics at a discount. Often, they will resort to a 'buy two, get one free' type of promotion," said Jessica Miao, a Watsons marketing executive.
"At Watsons however, we are slashing prices. If our customers use Watsons' co-branded card to make the purchase, they will be getting an additional 10 percent discount on top of the 21 percent price reduction. That's a steal."
The retailer will also be giving away at least 3.3 million "Steamed Bun" dolls. Customers who buy at least NT$399-worth of goods will get one free doll.
"We are pretty sure that our customers would be collecting those," Miao said.
The dolls' colors mirror the "fortunes" that they bring, she added. Yellow corresponds to wealth; pink to love; blue to peace of mind; red to outstanding examination results; and green to "sweeping away bad fortune."
The dolls will be randomly given to Watsons customers.
"According to the results of an online poll, a great majority of the respondents chose 'more money' or wealth over the other 'fortunes,'" Miao said. "Love came in second."