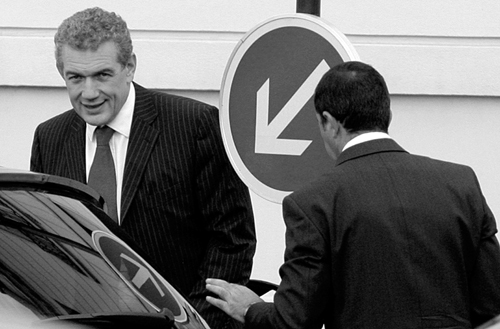 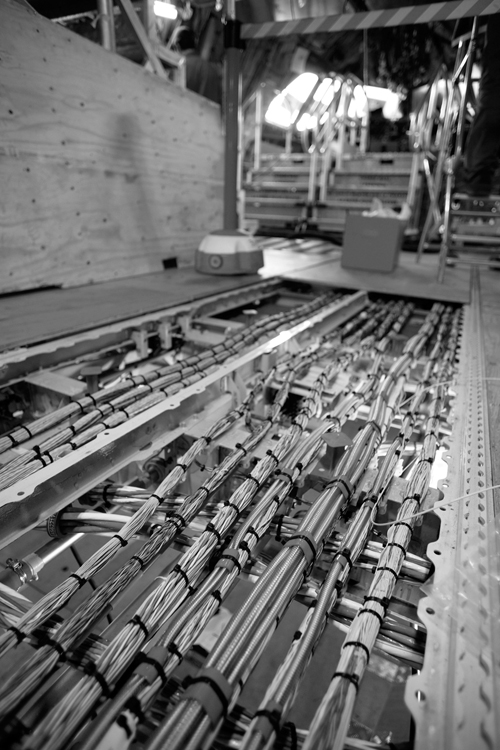 European Aeronautic, defense & Space Co. shares fell the most in three months after the parent of Airbus SAS said delays of the A380 superjumbo will slice 4.8 billion euros (US$6.1 billion) from earnings through 2010.
EADS Co-Chief Executive Officer Tom Enders yesterday pledged to "radically" overhaul the planemaker, which will deliver just one of the double-decker A380s in 2007, instead of the nine forecast in June. Shares of EADS dropped as much as 12 percent.
The delays, caused by Airbus's failure to provide uniform software to aircraft design teams, has angered customers and prompted a 34 percent decline in the company's stock this year. Emirates, the biggest customer for the A380, said yesterday it's reviewing "all options" on its 45-plane order. Virgin Atlantic Airways said it may cancel a contract for six aircraft.
"In the short term, this is going to be very difficult, with potential further cost overruns," Nick Fothergill, head of industrial sales and trading at Lehman Brothers, said in an interview. "On the A380 we've had two massive cost overruns and we're not out of the woods yet."
Plummeting shares
Shares of EADS fell as much as 2.65 euros to 20 euros and were down 6.6 percent to 21.15 euros at 11:36 a.m. in Paris, the biggest decline since June 14 when the company announced the last round of A380 delays and cost overruns.
Billionaire Richard Branson's Virgin Atlantic Airways will discuss how to deal with the delays at a board meeting on October 12.
"We will be considering all options including cancellation of the order, continuation of the order, deferral, or getting a mixed fleet," said Paul Charles, Virgin Atlantic Airways' director of corporate communications. "The delay has serious implications."
Airbus Chief Executive Officer Christian Streiff said on a conference call yesterday that Airbus will trim costs through job cuts and other measures, including changes in production. He emphasized the company would see savings with more rational organization of its production processes.
Impetus for real change
"The A380 fiasco could provide the impetus for real change," said Scott Hamilton, owner of Leeham Co., an aviation consulting company outside Seattle. "Airbus has been a political animal from its conception. Look at the assembly lines in Germany and in France and all the politics that went into that. It makes for an inefficient company."
The A380 schedule now in place calls for one plane being delivered in the second half of 2007, with 13 in 2008. In 2009, 25 A380s will be delivered followed by 45 in 2010, with that year's total including the first freighters.
"It's an extremely dangerous time for Airbus," said Richard Aboulafia, vice president of Teal Group, a Fairfax, Virginia-based consulting company, in an interview. "Time is not on their side. While the A380 is unlikely to die, you can't rule out a total program failure."
Credit rating agency Standard and Poor's yesterday placed long-term and short-term debt carried by EADS under negative monitoring, saying the latest information raised "concerns that the scale of the delays will reflect negatively on the group's competitive position and overall business profile."
The financial projections broke down as follows: A shortfall in expected earnings before interest and tax of 4.8 billion euros compared to the initial estimate for 2006-2010, of which about 2.0 billion euros was in the form of earnings which would now be delayed until after 2010.
"In addition, cost overruns and late delivery payments will result in irrecoverable expenses and a corresponding 2.8 billion-euro reduction in previously expected cumulative EBIT over the 2006-2010 period."
The requirement for working capital would rise by 1.5 billion euros.
In total "EADS anticipates the A380 program will suffer a cumulative free-cash flow reduction of 6.3 billion euros" from the expected figure for the four-year period.