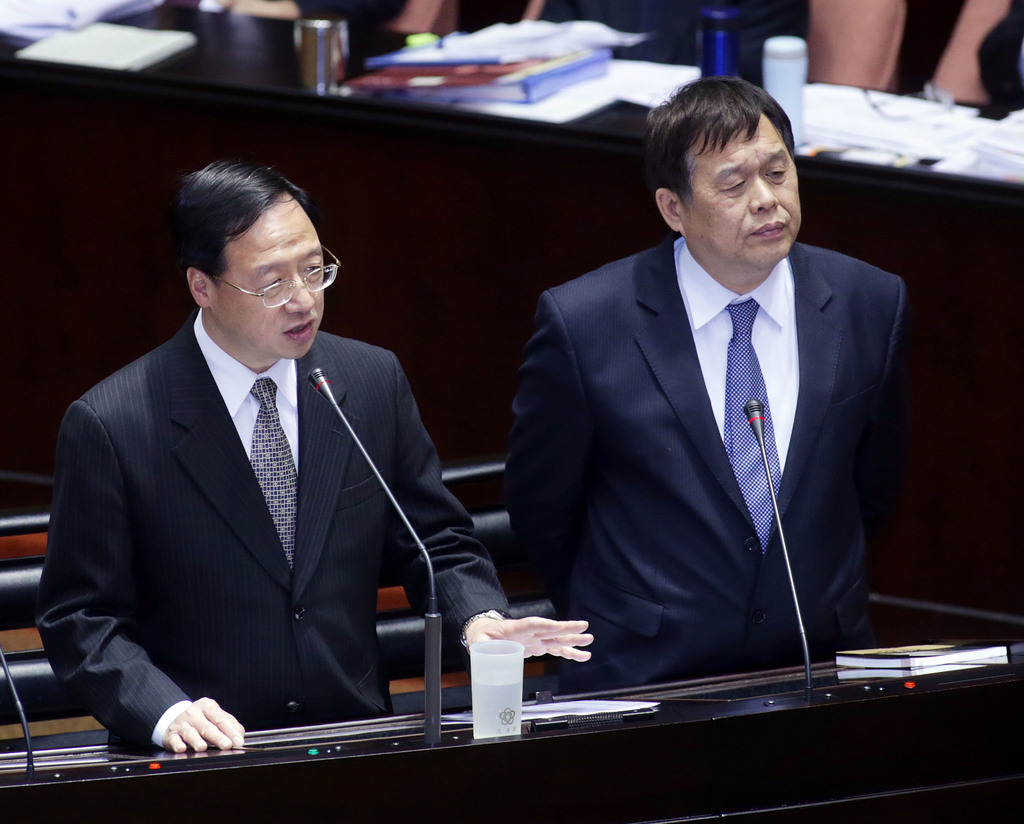 TAIPEI (Taiwan News) – The Ministry of Labor said Friday it would compensate 480 laid-off workers who repaid loans after a court ruled the government should not be pressing their colleagues for repayment.
After years of campaigning including the occupation of rail tracks last year, a movement of factory closure victims won the backing of the Taiwan High Administrative Court March 7 for its refusal to pay back the government loans in the face of government lawsuits. The Cabinet of Premier Jiang Yi-huah decided not to appeal the court ruling.
“The nation’s laws could not harm citizens who respected the law,” Jiang said Friday. His announcement that the government should repay those former workers who voluntarily returned the loans could cost the treasury up to NT$200 million (US$6.5 million), reports said.
The Ministry of Labor said the refunds could begin in April at the earliest and the money would be found in the Employment Stabilization Fund.
Last Monday, the MOL announced it was dropping proceedings against 333 former workers it alleged had not repaid the government assistance loans. Another 292 laborers who were being targeted for action would also no longer have to come up with the money, but initially, 480 former workers who had repaid the loans before January 2, 2011, would not be compensated, provoking complaints of unequal and unfair treatment.
The measures were seen as a form of punishment for those ex-workers who had respected the law and returned the loans and subsidies according to the government’s wishes. Because a refusal to deal with the 480 ex-workers would be seen as setting a bad precedent for future disputes, Jiang told the Legislative Yuan earlier in the week that they should be compensated for having paid back the money.
MOL spokesman Chen Yi-min said Friday that the department had considered the basic principle of equality set out by the Constitution for its decision to repay the latest group of workers. He uttered the caution that the Employment Stabilization Fund board still had to give his approval before the measure could be put into practice. Once that had happened, the MOL would compare notes with the banks and prepare to refund the ex-workers, Chen said.
Legislators accused the government of failing to protect workers’ rights by targeting the victims of factory closures as if they were tax evaders.
Jiang said the solution found by the MOL would allow the dispute about the payments by laid-off factory workers to come to a close and society to move forward.