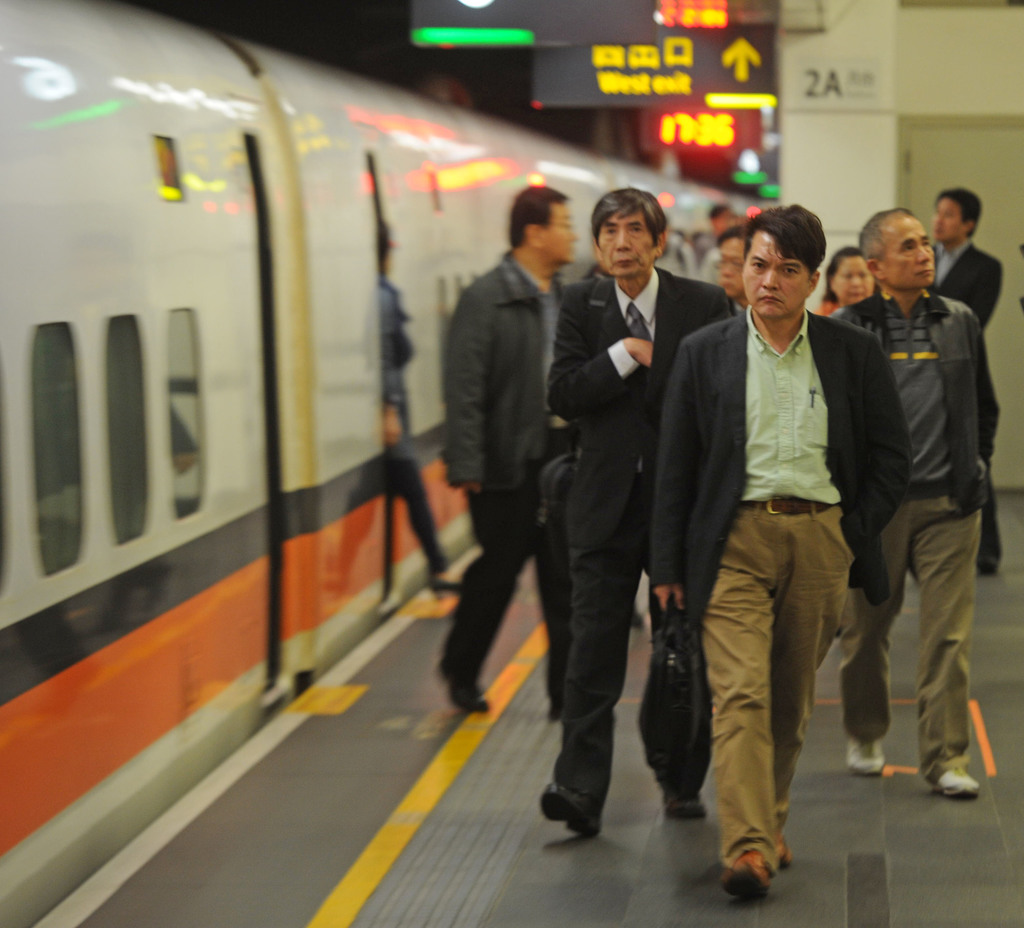 Taipei, March 13 (CNA) An estimated 1,400 passengers were affected when four trains were delayed due to a problem with a switch near Taiwan High Speed Rail's Taipei station Thursday afternoon, according to the bullet train operator.
Two north-bound trains were delayed by 15 minutes each while two south-bound trains were delayed by 8.5 minutes each due to the glitch, which occurred at 3:35 p.m. and was fixed about half an hour later at 4:11 p.m.
The latest incident marked the fourth disruption in service since October last year, when Taiwan High Speed Rail Corp. raised its fares for the first time in more than six years.
The delays came as the company elected a new chairman to succeed Ou Chin-der, who quit on March 5 amid a spate of accidents between November last year and February.
The accidents included two power disruptions and one glitch with a switch near the Taichung station.
Newly elected chairman Tony Fan was immediately informed of the Thursday incident. (By Wang Shu-fen and Scully Hsiao)