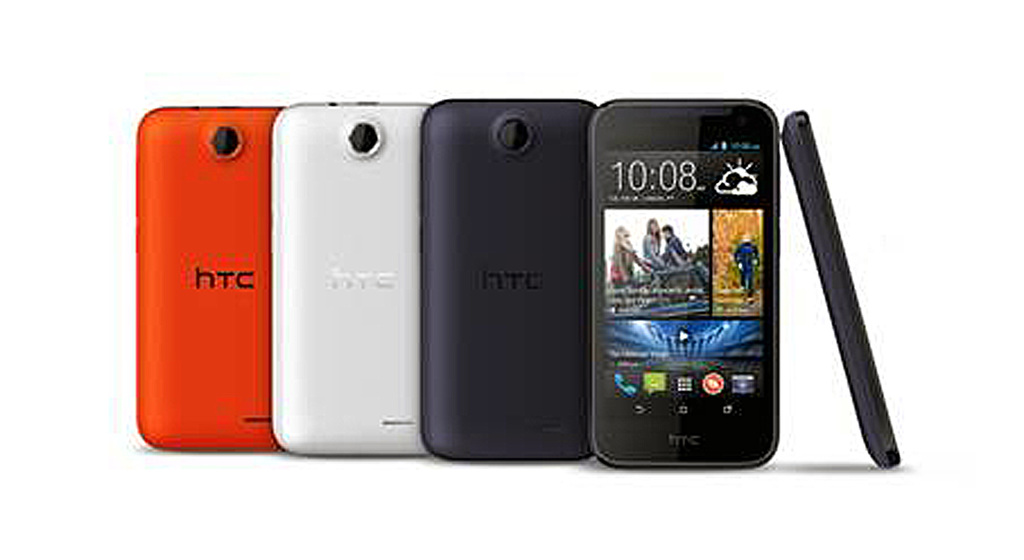 As anticipation for new phones continue to simmer, HTC is once again the favorite amongst foreign investors. In the past 4 trading sessions, foreign investors successively purchased close to 10 million HTC shares. Shares stayed strong throughout the trading day, topping NT$150 (above its short/mid-term moving average) and closed at NT$148.

HTC is waging a counter offensive in mainland China and striking out boldly in the mid-range segment. The newly released Desire 816 is positioned as a mid-range flagship model priced at less than NT$9,000. The market believes, once a pricing advantage has been established, HTC’s odds of victory will increase in their battle with competitors.

HTC’s March 25 new model presentation will elicit widespread interest. HTC recently released a third video on Youtube emphasizing the functionality of the HTC One’s ultrapixel camera. HTC believes this next-generation flagship model will be the most outstanding yet.