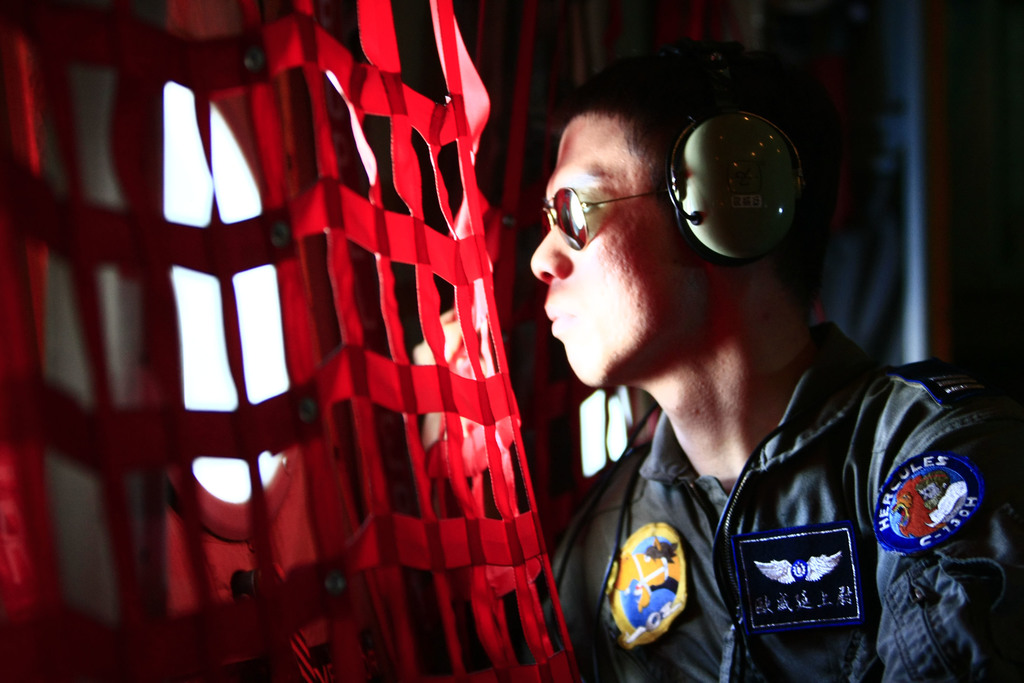 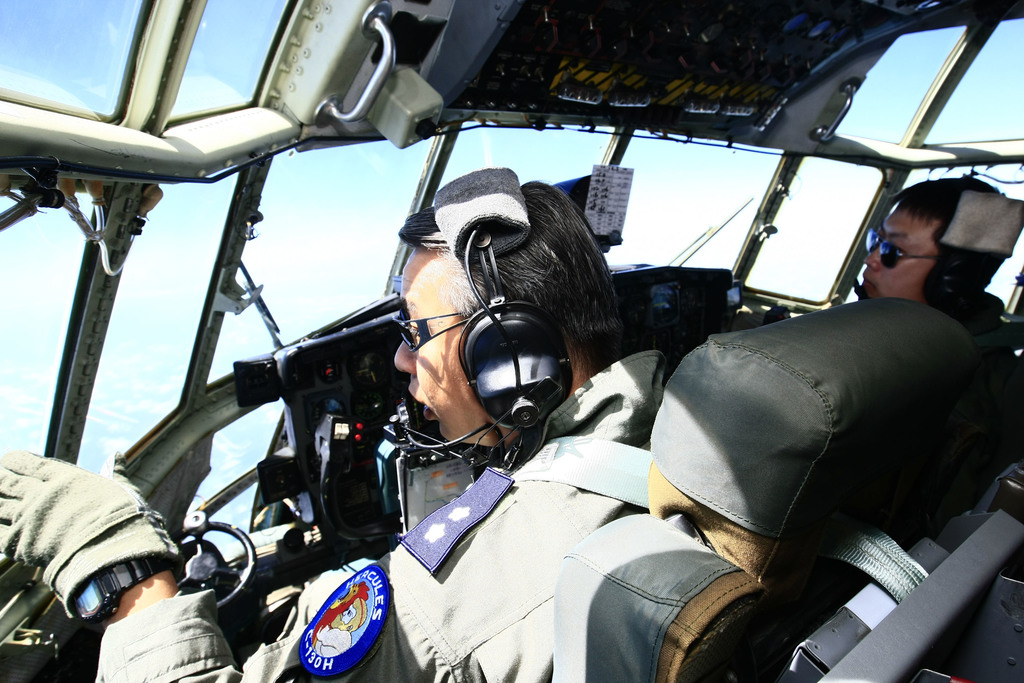 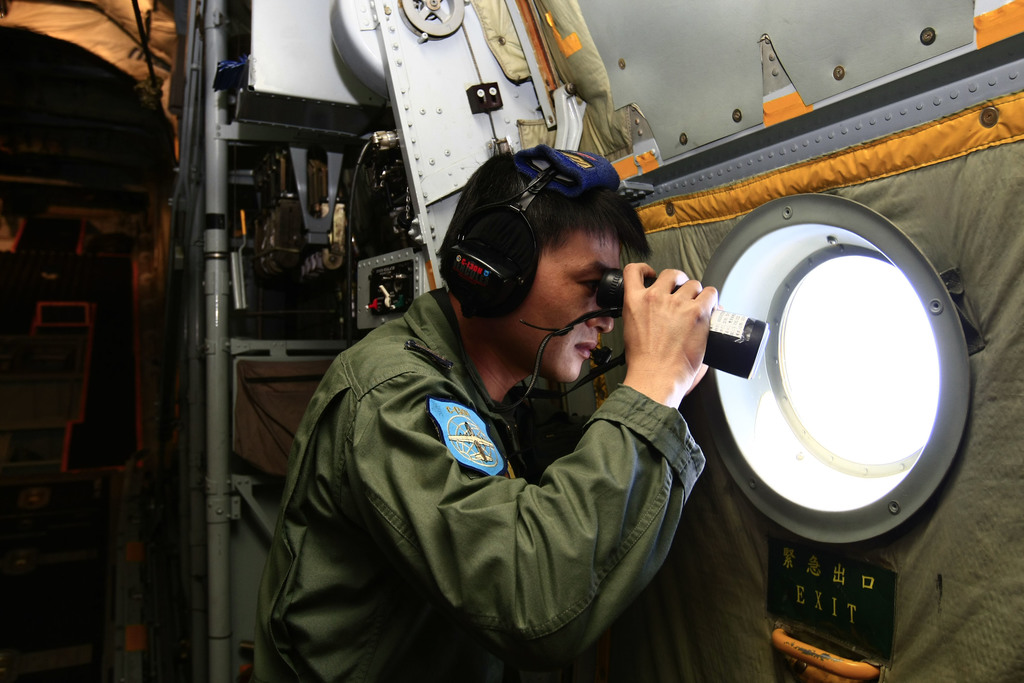 Taipei, March 13 (CNA) The Republic of China Navy sent another frigate Thursday to help with the international search for a missing Malaysia Airlines jetliner. The Lafayette-class vessel, which embarked early Thursday, will work with the Chengkung-class Navy frigate and two Coast Guard Administration vessels that were dispatched three days ago, the military said. The three ships that departed earlier were scheduled to arrive Friday in an area of the South China Sea where the Boeing 777-200 possibly went missing. They are expected to operate there for four to five days. According to Foreign Minister David Lin, Malaysia has agreed to allow the vessels to dock in one of its ports to take on fuel, water and food. Malaysia Airlines flight MH370 disappeared from radar screens in the early hours of March 8 after taking off from Kuala Lumpur en route to Beijing. Air traffic controllers lost contact with the aircraft, which was carrying 227 passengers -- including Taiwanese national Chuang Hsiu-ling -- and a 12-member crew. No debris from the plane had been discovered so far, leaving investigators perplexed, without any clues to determine what might have happened to the plane. (By Claudia Liu and Y.F. Low)