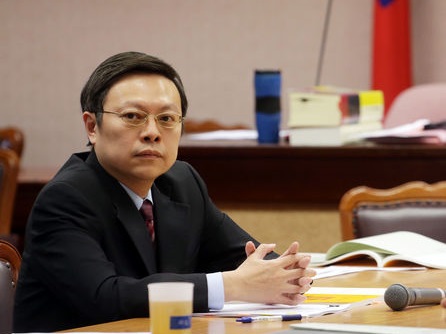 Mainland Affairs Council chairman Wang Yu-chi Said Wednesday that he will not bring up the issue of a meeting between President Ma Ying-jeou and and Chinese President Xi Jinping when he meets Taiwan Affairs Office Director Zhang Zhijun during the lunar new year holidays, Wang said the time, the place and the agenda for such a meeting are still up for discussion and nothing concrete has been established at the moment. He added that even coming up with a title for such a meeting is a big issue. and he has been dealing with that question since October last year.

Speaking with reporters outside the Legislative Yuan where he delivered a report to the Education and Culture Committee, Wang also said he and Zhang would not talk about the agreement on trade in services between China and Taiwan, which has been signed by representatives of both sides but is still held up in the Legislative Yuan, nor would they discuss a proposed agreement on trade in goods.

Wang acknowledged that the Asia-Pacific Economic Cooperation Conference (APEC) would be an appropriate forum for Ma and Xi to meet, but added that China has its own opinions on the matter.

Asked about the possibility of establishing mutual offices for the media on either side of the strait, Wang said that currently both sides plan to arrange exchange visits without any pre-existing conditions. He said the main priority for now is to enhance mutual understanding through exchange visits of reporters and other media personnel.