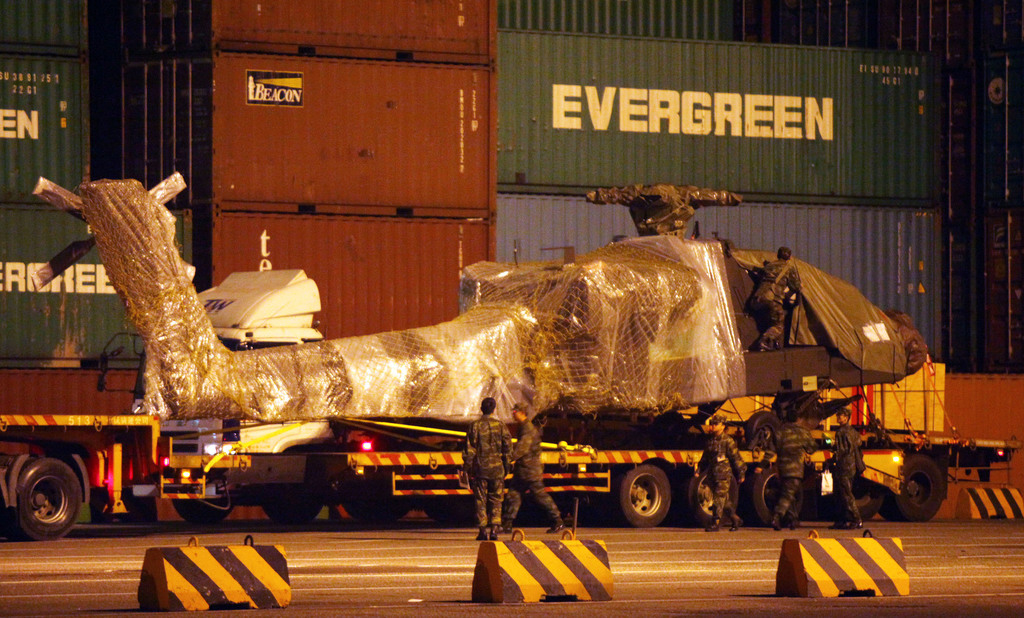 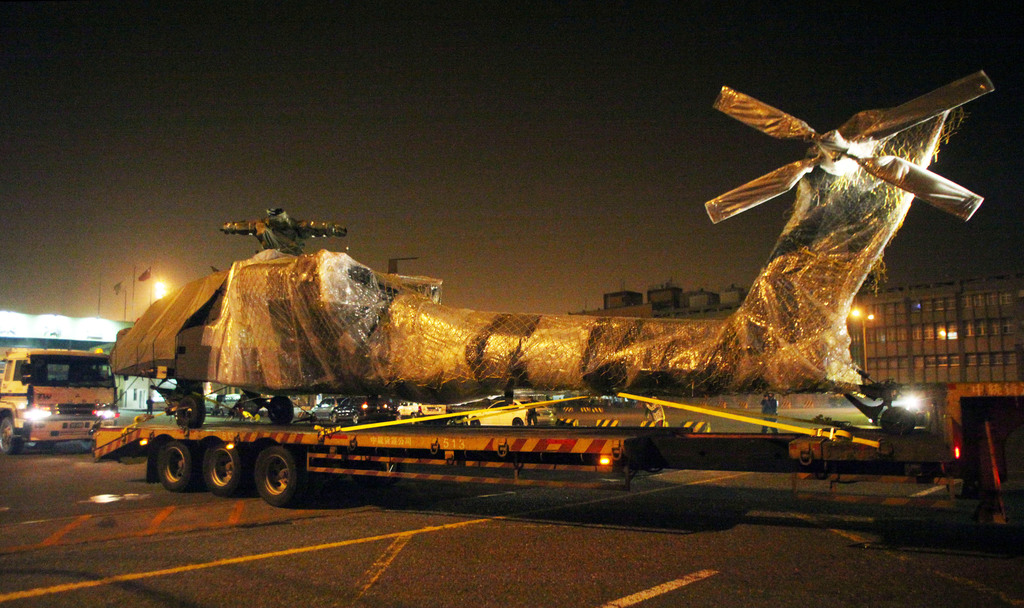 Market & Commodity ■ Taiwan stock market (TAIEX) opened higher at 8,548 points, up 36 points, or 0.43 percent, on turnover of NT$2.42 billion. ■ Stocks rallied Tuesday, ending a slump that had ushered in the New Year. The Standard and Poor's 500 index rose 11.11 points, or 0.6 percent, to 1,837.88, led by gains for health care stocks. The Dow Jones industrial average climbed 105.84 points, or 0.6 percent, to 16,530.94. The Nasdaq composite gained 39.50 points, or 1 percent, to 4,153.18. (AP) ■ The price of oil rose Tuesday, with unusually cold weather in the U.S. expected to fuel demand. Benchmark U.S. oil for February delivery was up 27 cents to US$93.70 a barrel on the New York Mercantile Exchange. (AP) ■ Gold for February delivery fell US$8.40, or 0.7%, to settle at $1,229.60 an ounce on the Comex division of the New York Mercantile Exchange. World News ■ Research firm Gartner expects worldwide shipments of computers and mobile devices to reach 2.5 billion units this year, up nearly 8 percent from 2013. The growth comes amid a steady decline in PC shipments. (AP) ■ Tesla electric cars could soon be zipping over the remote plains of Wyoming. Palo Alto, California-based Tesla is building its first coast-to-coast network of quick-charge stations for its cars. The network will make it a lot easier for Tesla owners to drive across the U.S. even though Teslas can't go more than 250-300 miles (400-480 kilometers) between charges. (AP) ■ The coldest, most dangerous blast of polar air in decades gripped the U.S. Midwest and pushed toward the East and South and eastern Canada on Monday, closing schools and day care centers, grounding flights and forcing people to pull their hoods and scarves tight to protect exposed skin from nearly instant frostbite. (AP) Local News ■ Former President Chen Shui-bian has reportedly fractured his ankle in a fall at Taichung prison, and son Chen Chih-chung and his wife Huang Jui-ching have gone to the prison to visit with the elder Chen and confirm his medical situation. (Taiwan News) ■ President Ma Ying-jeou will transit in Germany and the United States on his trip to visit the African allies of Sao Tome and Principe and Burkina Faso on his way to the inauguration of the new president of Honduras later this month, the Ministry of Foreign Affairs said Tuesday. (Taiwan News) ■ CEPD Minister Kuan Chung-Ming pointed out in an interview Monday that the key to success for Taiwan's Free Economic Pilot Zones (FEPZs) lies in demonstrating their value in harnessing innovation and applying new businesses management models that will be fruitful for the government, business and the people. (Taiwan News) ■ Prosecutor-General Huang Shih-ming escaped impeachment for allegedly leaking confidential information about an investigation to President Ma Ying-jeou as the Control Yuan's final vote Tuesday again ended in a tie. (Taiwan News) ■ Five electroplating factories in the central county of Changhua will have to pay more than NT$52 million (US$1.7 million) in fines for releasing industrial waste water into irrigation channels, the county's Environmental Protection Bureau said Tuesday. (CNA) ■ Anti-nuclear activists from Taiwan and Japan are calling for participation in a proposed international group lawsuit against the equipment suppliers of a Japanese nuclear plant that suffered meltdowns in a 2011 earthquake-tsunami catastrophe, in an effort to highlight the responsibilities they have for the disaster. (CNA) ■ Taiwan's exports fell slightly in December 2013 from a year earlier. Exports in December fell 1.9 percent year-on-year but increased 2.8 percent from the previous month to US$25.59 billion, the Ministry of Finance said Tuesday. (CNA) ■ The Lord Mayor of London is scheduled to visit Taiwan Jan. 14 as part of the British government's efforts to enhance trade cooperation between the two countries. Alderman Fiona Woolf has included Hong Kong and Taiwan on her first Asian trip from Jan. 12-15. (CNA)