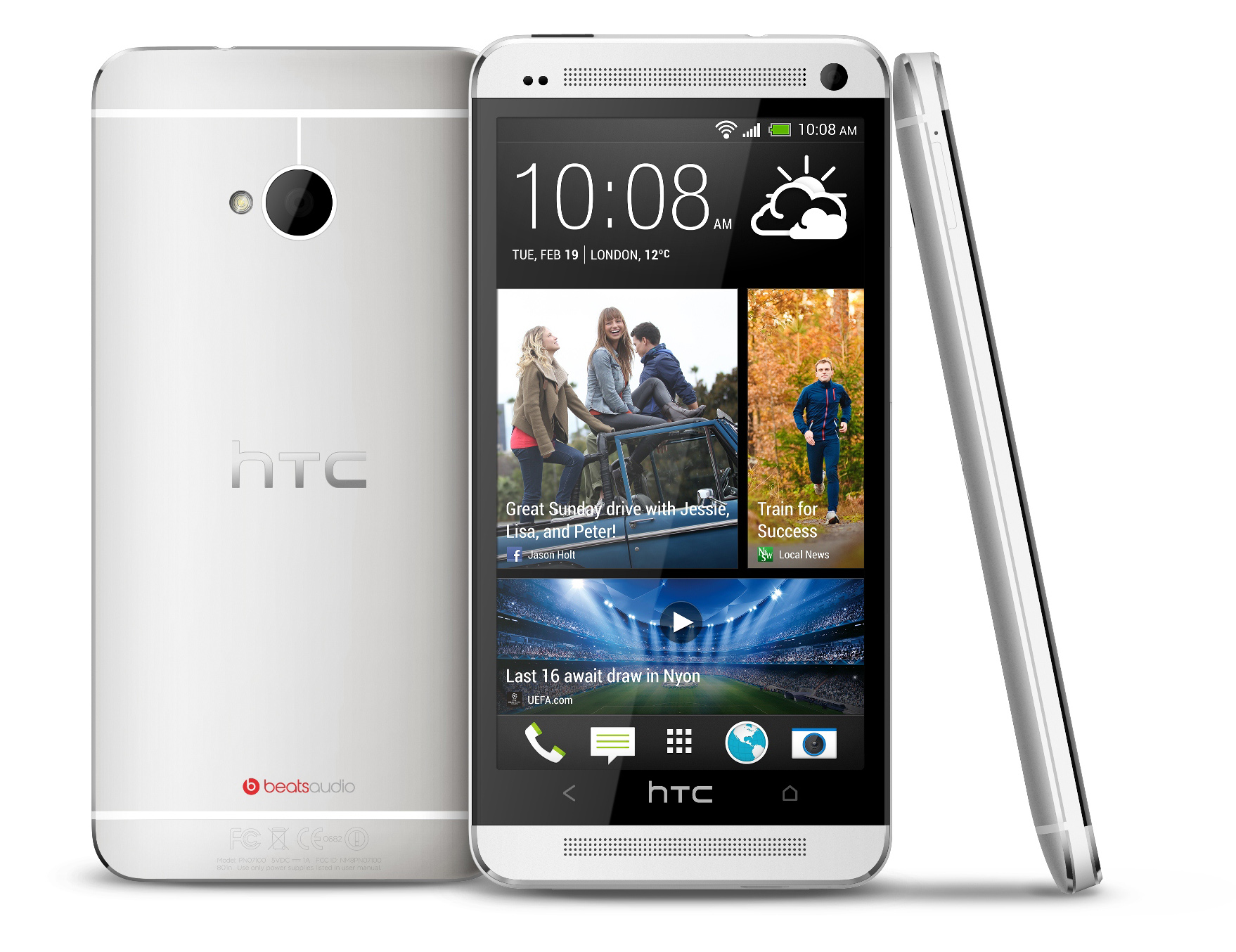 HTC’s string of bad luck in the courtroom continues. This time is in Germany, where the judge has just ruled HTC infringed Nokia patent EP1148681 and granted Nokia a permanent sales injunction against their rival’s handsets, effectively banning the sale of all Android-based devices made by the Taiwanese manufacturer. HTC said in a statement Tuesday that they will appeal the ruling immediately and change internal design to avoid patent infringement.

Following lawsuit wins in the Netherlands, the US and the UK, Nokia has landed a German injunction banning all of HTC's Android-based devices. The ruling lets Nokia temporarily block the sale of the One and other Google-powered hardware that allegedly infringes on a patent of peer-to-peer sharing over Bluetooth and NFC.