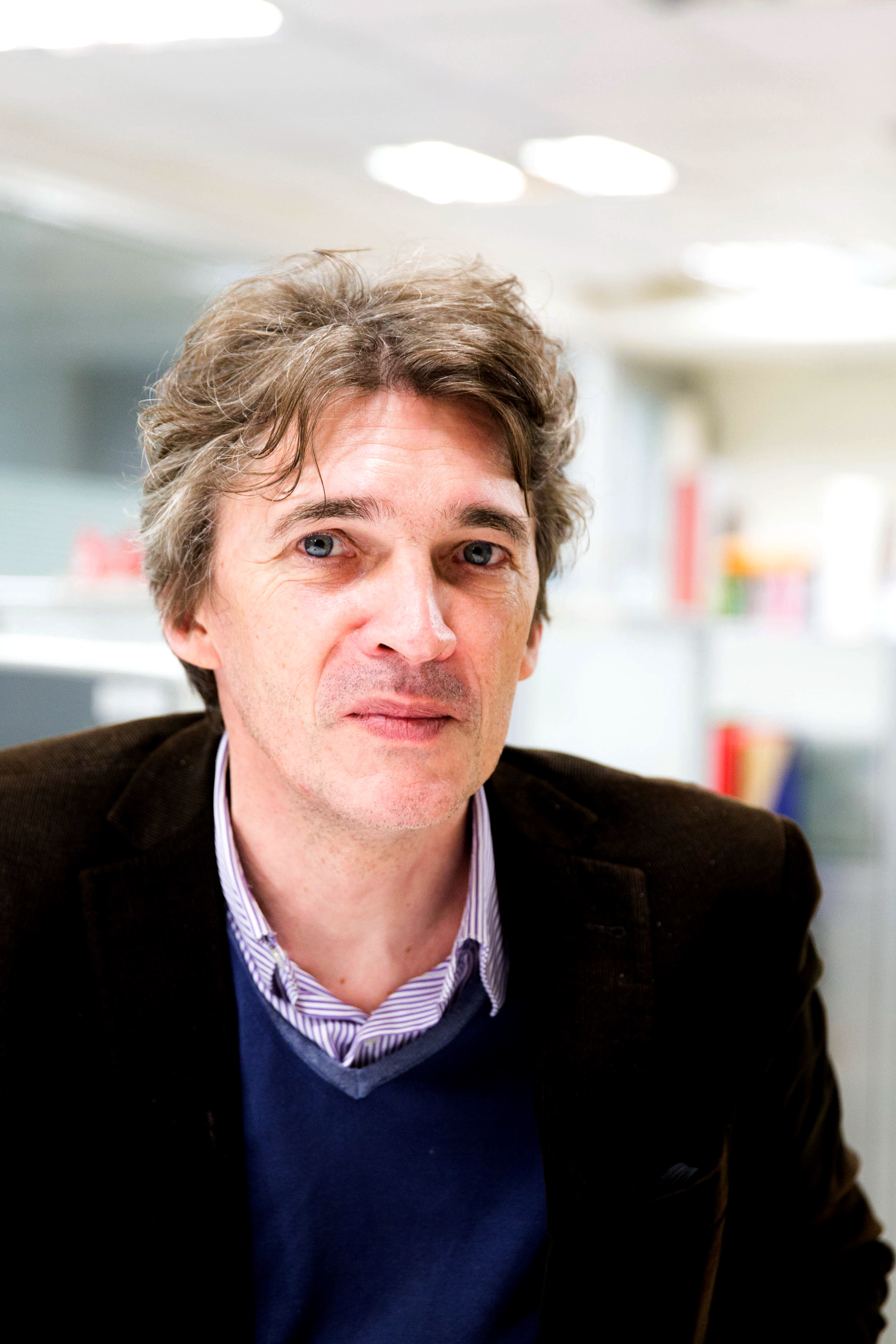 Nicolas Bourriaud was recently announced chief curator of the 2014 Taipei Biennial, to be held in the Taipei Fine Arts Museum (TFAM) next September.

Bourriaud, current Director of the École Nationale Supérieure des Beaux-Arts in Paris, is a renowned art curator and critic. His 1998 book “Relational Aesthetics” is a classic that made him one of the most influential authors of contemporary Western arts criticism. He co-founded Palais de Tokyo with Jérôme Sans, who happened to be the curator of the Taipei Biennial in 2000. Bourriaud also co-curated the 1st Moscow Biennale and Lyon Biennale in 2005 and was also the chief curator of the 4th Tate Triennial in 2009, titled “Altermodern.”

In a meeting with the press at TFAM, Dec. 27, 2013, Bourriaud talked about the concept underlying the design of the coming Taipei Biennial.

In his illustration of 19th century capitalism, Karl Marx interpreted the concept of “ghost dance” which lingered around the notions of humans, their products, and the environment. Over the last 60 years, human activities have deeply impacted the earth, a movement referred to as “the Great Acceleration,” leading to an era in which the formation of inter-human relationships cannot exist separately from environmental and technological influences. With this new relationship, the roles of humans and objects have changed.

According to Bourriaud, the show will address the tension and modulation between “human” and “non-human.” On one side is the objectification of living beings, while on the other are humanized objects. These two movements characterize the new “ghost dance” of the current global economy, connected through “interzones.” Artists will use the emerging art trend of “speculative realism” to re-explore the relationships among human, other beings, technology, and various other spheres.

Since its first launch in 1998, the Taipei Biennial has been a major international art event under the sponsorship of the city’s Department of Cultural Affairs (DOCA). Bourriaud said that he looks forward to directing the exhibition. “The Taipei Biennial is important to Europeans, and the museum has incredible space that gives you the will to do something,” he said.