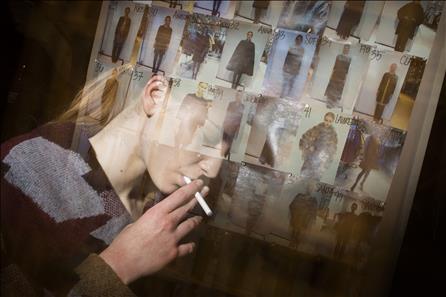 BEIJING (AP) -- China is asking its officials to take the lead to adhering to a ban on smoking in public places.

The official Xinhua News Agency says officials are not allowed to smoke in schools, hospitals, sports venues or on public transport, or to smoke or offer cigarettes when performing official duties.

Xinhua said Sunday the new rules were contained in a circular from the Communist Party's central committee and the State Council, or China's Cabinet.

China has more than 300 million smokers.

In 2011, China's Health Ministry issued guidelines banning smoking in indoor public places, including hotels and restaurants, but they are not strictly enforced.