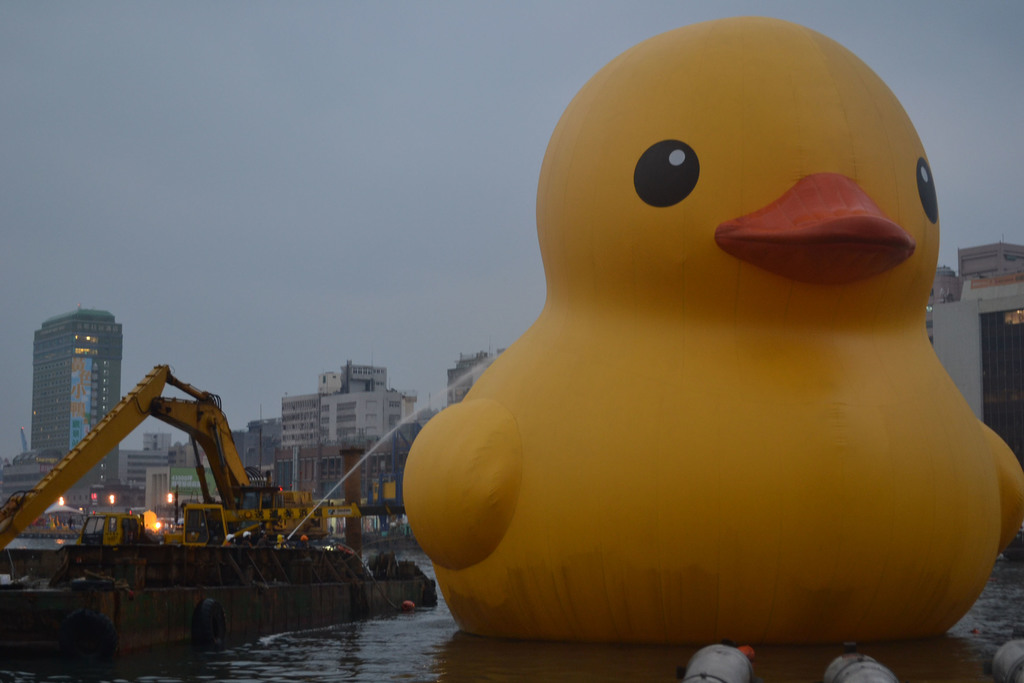 Market & Commodity ■ Taiwan stock market (TAIEX) opened higher at 8,552 points, up 17 point, on turnover of NT$1.93 billion. ■ On Friday, trading was quiet with many investors out on vacation. The Dow Jones industrial average lost a point to close at 16,478 Friday. The Standard & Poor's 500 index was down less than a point at 1,841. The Nasdaq composite edged down 10 points, or 0.3 percent, to 4,156. (AP) ■ Oil prices closed above US$100 a barrel Friday, the first time it crossed that threshold since October. Benchmark U.S. oil for February delivery rose 77 cents to close at $100.32 a barrel on the New York Mercantile Exchange. (AP) ■ Gold for February delivery settled up US$1.70, or 0.1%, at $1,214 an ounce Friday in light holiday trading on the New York Mercantile Exchange. For the week, the precious metal finished up 0.9%. World News ■ State media say China's top legislature has sanctioned the ruling Communist Party's decision to allow couples to have a second child if one parent is an only child. It's the first major easing in three decades of the restrictive national birth planning policy. (AP) ■ The end of unemployment checks for more than a million jobless Americans has driven people to consider selling cars, moving and taking minimum wage work after already slashing household budgets and pawning personal possessions. The change affected 1.3 million people on Saturday and will impact hundreds of thousands more who remain jobless in the months ahead. (AP) ■ South Sudan's minister of information says that most of the 25,000-strong militia that had been marching toward a potentially vicious military confrontation has disbanded and returned home. (AP) ■ At least 13 people were killed and scores were wounded Sunday by a suicide bomber at a railway station in southern Russia, officials said, heightening concern about terrorism ahead of February's Olympics in the Black Sea resort of Sochi. (AP) ■ French President Francois Hollande has finally got his super tax on high incomes after the country's highest court upheld the law's latest version. (AP) Local News ■ Beginning New Year's Day, January 1, more than a hundred thousand health care workers (excluding physicians) in Taiwan will begin adhering to the Labor Standards Law regarding working conditions. Health care workers across the island will soon begin cutting back their working hours to statutory limits. (Taiwan News) ■ Tsai Ming-hsien spoke out Saturday on DPP legislative caucus convener Ker Chien-ming's suggestion that the party institute a "freeze” on its long-standing Taiwan independence platform, calling it highly inappropriate. The chairman Su Tseng-chang said there is no consensus within the opposition DPP to freeze its Taiwan Independence clause. (Taiwan News) ■ The Supreme Prosecutors Office Special Investigation Division (SID) denied Saturday it had extended its wiretaps on opposition Democratic Progressive Party legislative chief whip Ker Chien-ming until November. (Taiwan News) ■ The establishment of a free economic pilot zone is part of Taiwan's efforts to prepare for the next 10 to 20 years through better integration with the world, according to Premier Jiang Yi-huah. "While hoping that other countries will open their markets to us, we have to open to other markets. However open it is around the world, we need to be equally open," said Jiang in an interview with ERA News to be broadcast Sunday. (CNA) ■ Advanced Semiconductor Engineering Inc. (ASE), the world's largest IC packaging and testing services provider, would face a smaller-than-expected impact on sales , despite the shut down of one of its plants ordered by the Environmental Protection Bureau of Kaohsiung City , according to an analysis by British banking group Barclays Plc. (CNA) ■ Beijing's ban on Chinese financial institutions from handling Bitcoin transactions has created trade opportunities for a Taiwanese online shopping service operator that will start accepting the virtual currency Jan. 1. Chinese people who possess Bitcoins are expected to be more willing to use the digital money for online shopping because the currency has lost its appreciation edge on the mainland. (CNA) ■ Delta Electronics Inc., one of Taiwan's leading power management system suppliers, said Saturday it has secured orders from a Malaysia-based car maker to provide the new client with power charging devices for electric cars. (CNA) ■ Eyeing the increasing number of visiting foreign tourists, Taiwan has launched five "health liaison centers," including four at airports, with the aim of boosting medical tourism. (CNA)