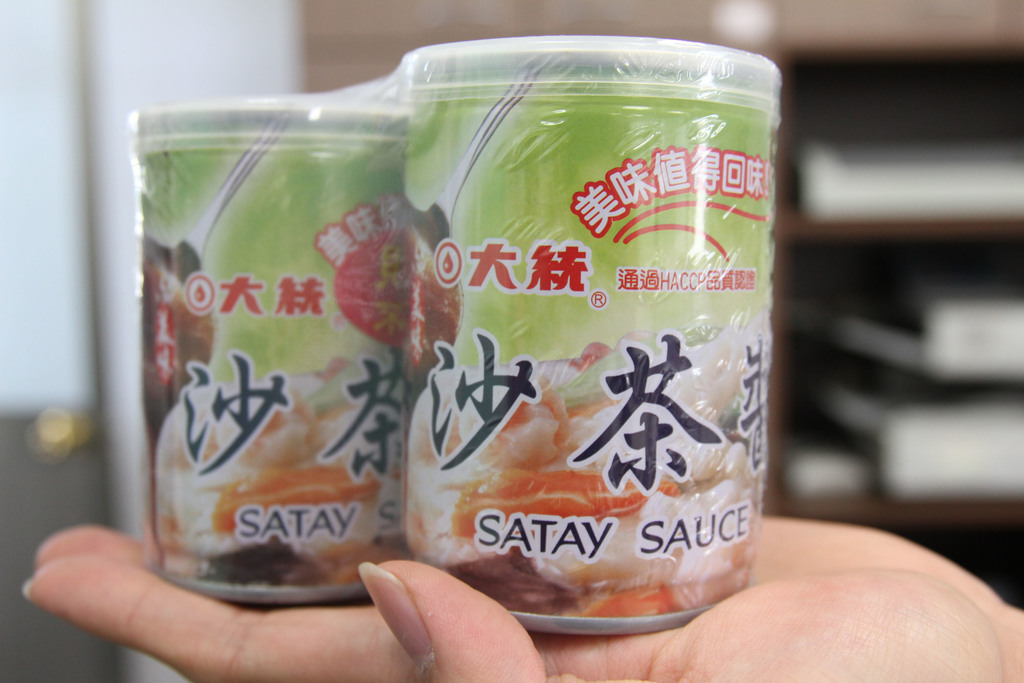 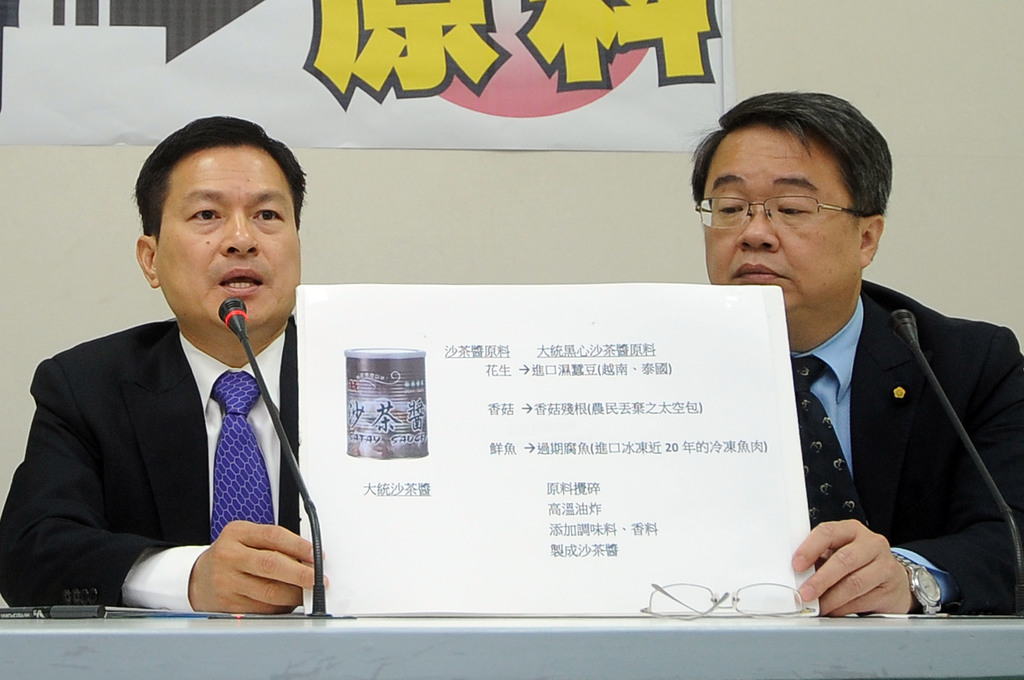 TAIPEI (Taiwan News) – Changhua prosecutors requested a severe sentence Friday for Chang Chi Foodstuff Factory Co., Ltd. chairman Kao Chen-li, the man at the center of an expanding scandal over adulterated edible oil.
Two other employees named as Wen Jui-pin and Chou Kun-ming were also indicted for violations of the Act Governing Food Sanitation and for fraud, reports said. The company was also indicted separately, which would result in administrative fines.
Because Kao was the mastermind behind the scheme to add low-quality oil and chemical colorings to higher-priced oil products, he should receive a stiff sentence, prosecutors said, accusing the businessman of having made NT$1.85 billion (US$62.9 million) in illegal profits from the scam.
Wen and Chou should receive lighter sentences because they had fully cooperated with the investigation and had been ordered to adulterate the oil products by Kao, the Changhua District Prosecutors Office said.
Chang Chi had been producing and selling the questionable foods for seven years, according to prosecutors. The indictments were issued after just ten days of investigation, some kind of a record for food scam cases, media reports noted.
Even before the indictments were announced, Chang Chi faced new allegations Friday that its satay sauce was prepared with spoiled mushrooms and rotting fish.
The Changhua County-based food group is already facing fines of up to NT$28.6 million (US$973,000) for a variety of scams, including using banned colorings and low-quality cottonseed oil in its other edible oil products. The scandal has since expanded to include other oil producers, including Flavor Full Food Inc., which was fined NT$8 million (US$272,000). Cotton products could contain gossypol, a substance potentially harmful to male fertility.
Opposition Democratic Progressive Party lawmaker Wei Ming-ku said he had been told by a former Chang Chi employee that in order to cut costs, the company imported cheaper alternatives to peanuts from Thailand and Vietnam, while buying up deep-frozen rotting fish from as long as 20 years ago. The ingredients were fried at high temperatures and ended up as satay sauce, Wei said. Both the original products and the frying process were highly unhealthy and even potentially carcinogenous, he added.
Wei demanded that the Ministry of Health and Welfare, local authorities and prosecutors immediately launch an investigation into the sauce’s production process and seal off its manufacturing unit in Lukang, Changhua County.
The lawmaker said that the oils, soy sauce and satay sauce might not be the only Chang Chi products that were adulterated and unfit for consumption.
On Thursday, the Ministry of Economic Affairs announced that 20 products from seven food companies awarded the government’s Good Manufacturing Practice label had passed tests following the food scare. There was no reason to doubt the companies’ claims that their products were 100 percent pure, the MOEA said.
Flavor Full Food went back Thursday on its original claim that all its cottonseed oil products had been exported, admitting that 24 products for sale in Taiwan had been adulterated. Company chairman Chen Wen-nan was freed on bail of NT$2.5 million (US$85,000), while the company faced investigations and a potential lawsuit from angry consumers, including former DPP Chairman Shih Ming-teh. The politician said that since being diagnosed with liver cancer over a decade ago, he had almost exclusively relied on oil products from Flavor Full because of its health reputation.
A company adviser named Lee Min-hsiung was criticized for also authoring reports about oil products supplied to the MOHW. Lawmakers accused him of working for both sides, while saying government reports were unreliable if they took advice from interested parties.
Severely, data showing a steep rise in the importation of cottonseed products triggered doubts about their usage and distribution, the Chinese-language United Evening News said.
While 40 percent of cotton was used in the manufacturing of clothes, the rest served for the extraction of cottonseed oil, with the remainders of the extraction process being converted into ‘cottonseed cakes,’ reports said.
Taiwan’s import of the cakes rose steeply to 5,000 tons last year, said Pan Chien-chih, a doctor at Taipei’s Wanfang Medical Center. Most of the material originated in China and was cheaper than cottonseed oil imported from Australia. Pan also pointed out the risk of pesticides and of genetically modified cotton.
The doubts about the purity of local edible oil products have triggered promises from government leaders about higher fines, tougher inspections and the encouragement of whistleblowers, even though they followed previous scandals about plasticizers and chemical additives in bread.
In a separate investigation, prosecutors raided two companies Friday after allegations they sold weight-loss products containing unauthorized drugs. Lien Hui-hsin, the eldest daughter of former Vice President Lien Chan, advertised the pills but denied being a shareholder in the local distributor.