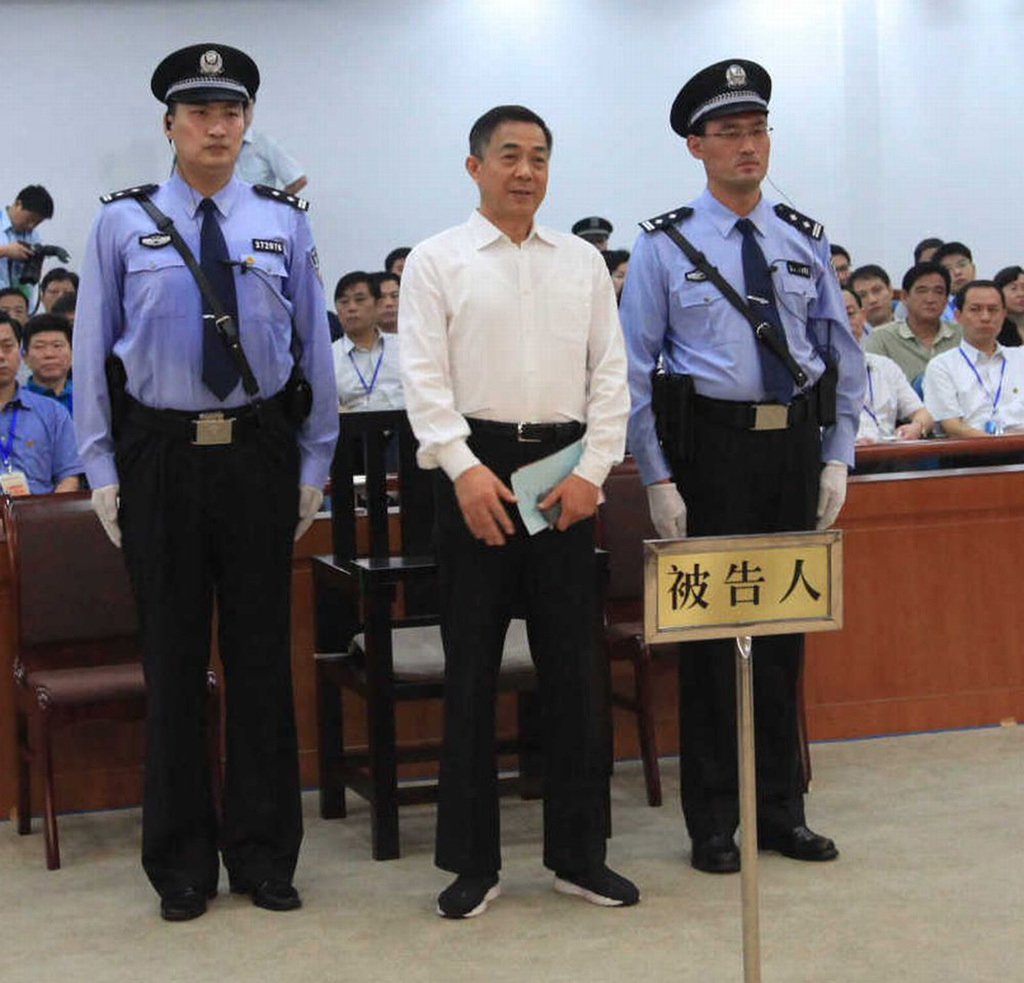 The high court announced its decision in a brief hearing on Friday morning, as reported by state media Xinhuanet.

Bo Xilai, the former Communist Party leader in the city of Chongqing, was a member of the powerful politburo, one of the 25 senior party officials in the country. He was removed from office in 2012 amid several scandals and was convicted of the charges by Jinan court in September.