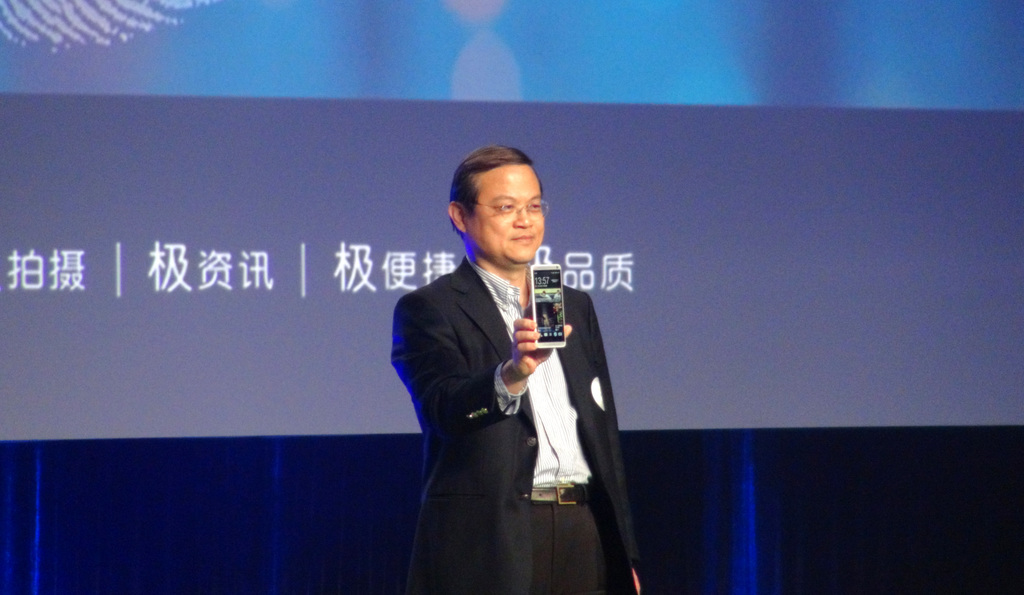 Taipei, Oct. 24 (CNA) HTC Corp. denied media reports late Wednesday that it has shut down some of its production lines and is outsourcing a portion of its manufacturing because of a worsening cash flow. The struggling Taiwanese phone vendor has halted at least one of its four major production lines, cutting its total capacity by 20 percent, Reuters News reported, citing sources with direct knowledge of the situation. "HTC is not shutting down, nor does it have plans to sell any of its factory assets," HTC said in a filing to the Taiwan Stock Exchange. "HTC has a strong cash position and financial structure, and will provide its latest financials in our upcoming earnings call to investors and the broader community," it said. The Taoyuan-based company said it will host a conference call with investors Nov. 5 to give details of its third-quarter results and a sales forecast for the current quarter. HTC, which posted its first-ever loss in the third quarter, saw its global market share drop to 2.6 percent last quarter from a peak of 10.3 percent in the third quarter of 2011. At a general meeting with employees Oct. 22, HTC Chief Executive Officer Peter Chou said manufacturing remains an important part of HTC to ensure good quality, but he added that the company will be open to seeking cooperation with other firms. He did not elaborate.
BNP Paribas Securities forecast that HTC's annual shipments will drop from 31.2 million units last year to 20.5 million units in 2013 and 10.7 million units in 2014, in light of stiff competition from Apple Inc. and Samsung Electronics Co. HTC shares had risen 6.62 percent to NT$145 (US$4.93) as of 10:08 a.m. Thursday, compared with a 0.28-percent dip of the benchmark index. (By Jeffrey Wu)