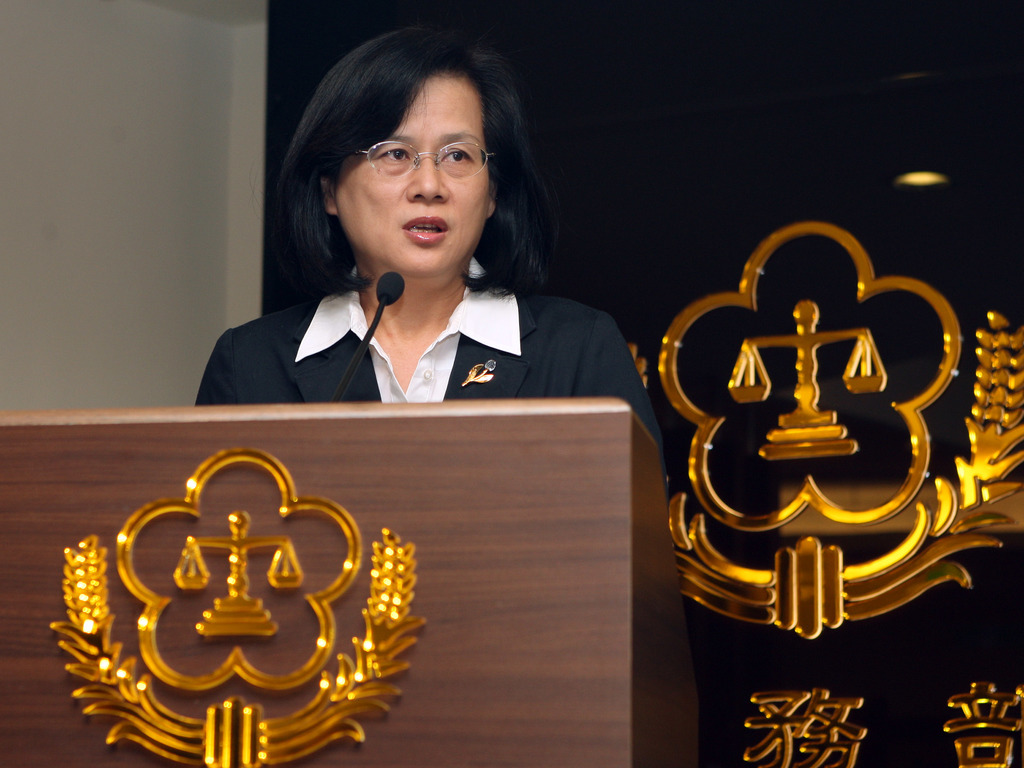 Minister of Justice Lo Ying-shay told the Judiciary and Organic Laws and Statutes Committee of the Legislative Yuan Wednesday that Next Magazine’s report that the phones of 15 blue and green legislators had been tapped was ‘not that serious.’ Lo said that a good deal of the content of the relevant article was not correct and that in many cases the eavesdropping was carried out before the Communications Security and Wiretap Statute was amended, meaning they cannot now be used.

Lo said a task force found 14 cases of eavesdropping on legislators through the Legislative Yuan switchboard as well as one case which had not been assigned a case number. Lo said the latter case was probably the one that DPP legislator You Mei-nyu suspected was a tap on DPP Legislator Tang Bi-e’s line. The Ministry has said that incoming phone calls were tapped and emphasized that agents monitored the switchboard in the mistaken belief that it was tapping personal cell phones. The MOJ says no contents were recorded and criticized Next Magazine’s reports as "speculation and hearsay evidence."

The High Prosecutor's Office has ordered eight different agencies to submit written reports on the wiretapping of the Legislative Yuan’s 0972 telephone line and has assigned a team of four prosecutors to audit the reports.

Some media reports have said that the list of 15 legislators is not correct. In one case involving a bribery investigation in Yunlin, the wiretapped legislator was Chang Sho-wen and not Chang Chia-kun.. Chang Sho-wen was involved in a vote-buying scandal and lost his legislative seat after a court returned a verdict that invalidated his election.

Legislator Hsieh Kuo-liang said that he had been stunned when he first heard media reports that his phone had been tapped. As for reports that he was monitored in connection with suspicions of bribery, he retorted, "I won by 39% over my opponent that year," asking how such an easy victory could have been achieved with the help of bribery problem. Hsieh said he was monitored for nearly 2 years yet no one ever informed him that his lines had been tapped, and asked the Ministry of Justice to give him a reasonable explanation for the eavesdropping.