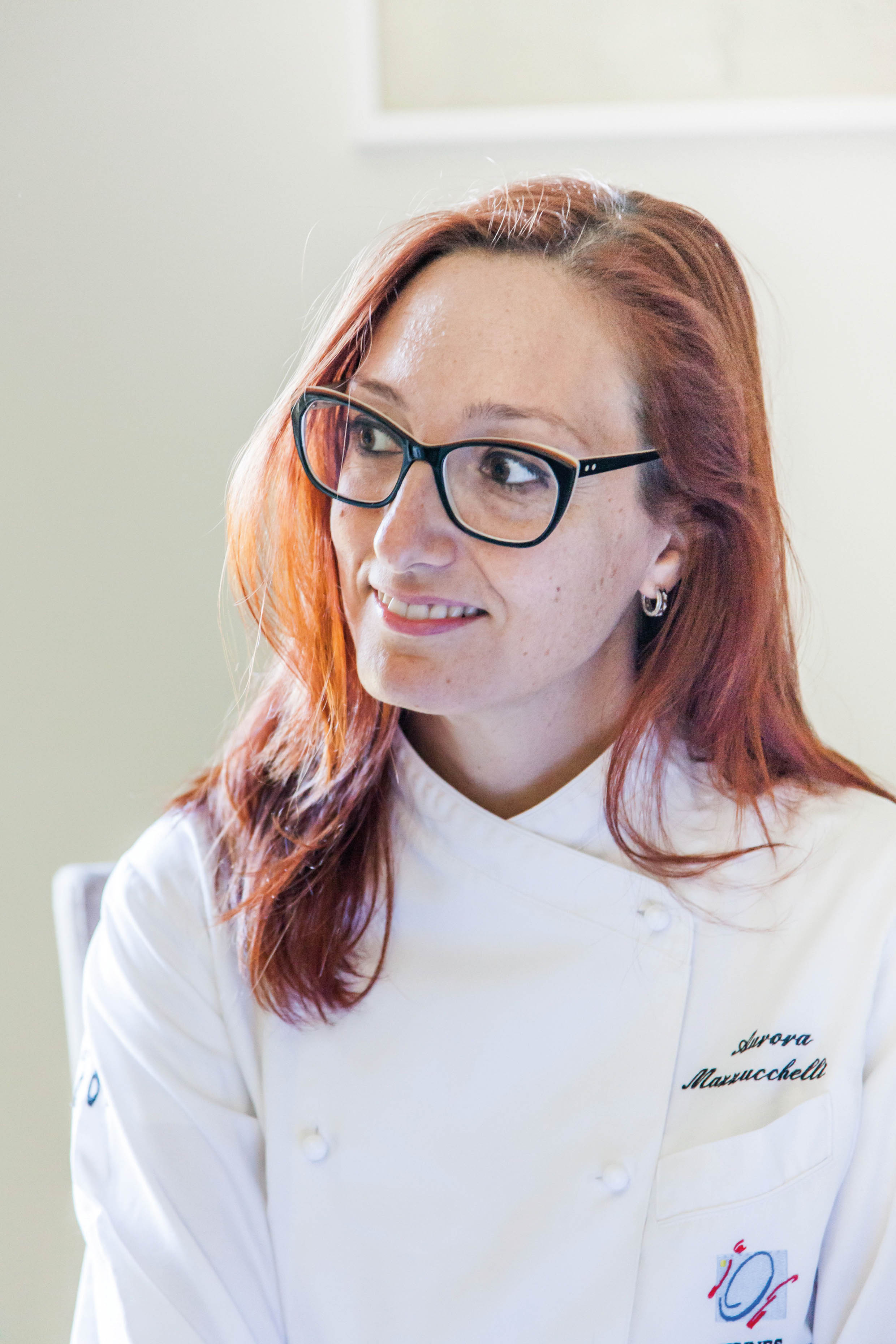 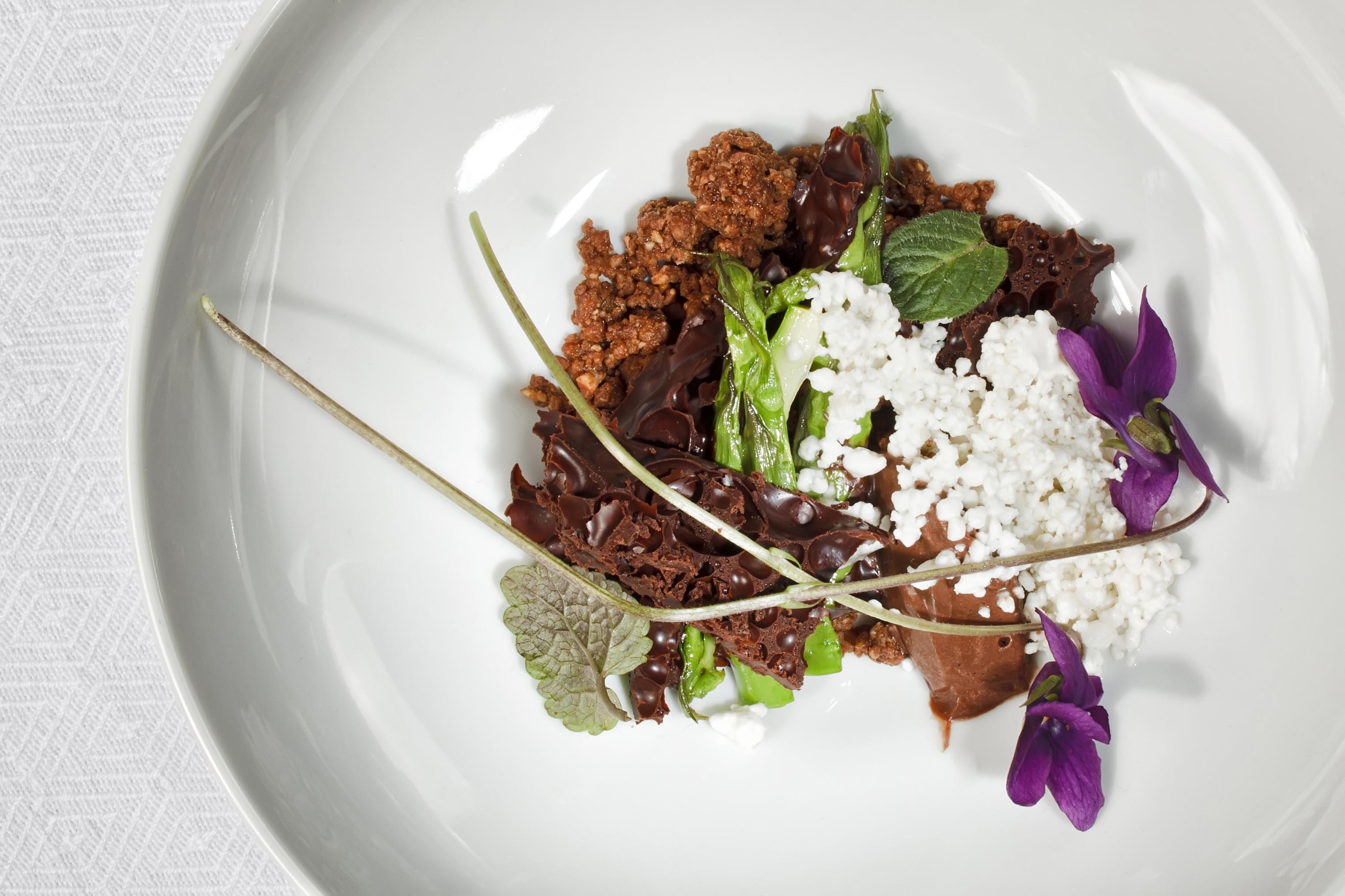 Shangri-La's Far Eastern Plaza Hotel, Taipei offers a rare opportunity to savor creations from northern Italy by Guest Chef Aurora Mazzhucchelli, head chef of Ristorante Marconi with one Michelin star, at Marco Polo Restaurant on the 38th floor. In 2012, esteemed Italian gourmet and wine critic Paolo Marchi crowned Chef Aurora as the “Best Italian Female Chef.” With the assistance of Marco Polo Restaurant’s head chef Marco Priolo, Chef Aurora will introduce her cuisine to guests in Taiwan. The “royal vegetable,” white asparagus, will be featured in wine dinners held from May 23 to 25, 2013 and in two sessions of cooking class with lunch on May 24 and 25, 2013. For reservations, please call (886 2) 2376 3156.

This event is sponsored by Affinato & Lunetta and KLM Royal Dutch Airlines.

“My goal is to create an exchange of energy between myself and the guests every time I cook; this is my first time in Taiwan, and I hope to communicate my enthusiasm through my dishes,” said Chef Aurora.

Chef Aurora welcomes guests with a “palate-pleaser” featuring Red Shrimp placed over Homemade Ice Cream made with mortadella – a large Italian sausage made of finely ground pork meat and small cubes of pork fat – which is a representative product of Bologna, where the restaurant and Chef Aurora is from. The chef brings diners in Taiwan closer to her hometown through this signature dish of hers. The dish is completed with extra virgin olive oil and green peas to enhance its texture, flavor and appearance.

The dinner’s appetizer echoes a plate of “rawness” with Fresh Scallops and Carpaccio-style Mussels. Placed beside the seafood is fresh White Asparagus and Carrot flavored with an Italian liqueur called Alchermes, which is traditionally used in desserts and not usually associated with seafood nor appetizers. Chef Aurora explains that the natural sweetness and fat texture of the scallop stands out nicely against the bitter taste of the liqueur, giving character to the dish. This dish, one of Chef Aurora’s favorites, is matched with a fruity sparkling wine from Veneto – Cavit Prosecco Lunetta DOC NV.

Next up is Ravioli filled with 24-month-old Parmigiano-Reggiano. This dish outlines the culinary culture of the Emilia-Romagna area with handmade raviloi, a localized signature cheese with a long history in the region. Chef Aurora asks diners to discover the three hidden flavors of the cheese through the different stages of maturing; the aromas should recall spring, summer and fall through reflections of lavender, almond and nutmeg, respectively. Served with this dish is the award-winning Ariola Marcello Grand Cru IGP NV, an intense ruby red wine.

Chef Aurora then surprises guests with an insertion of a breakfast-like dish halfway through dinner, featuring the combination of Egg and Bacon, served with White Asparagus. The chef intentionally selects eggs and bacon because it is something recognized worldwide, allowing the uniqueness of the cooking technique to prevail more. The egg is steamed at 64 degrees Celsius for 50 minutes, a method that cooks the egg from the center outwards, giving the yolk a creamy texture. White asparagus is smoked in a pan with fresh herbs for about 12 minutes. Dried barley bread adds a crunchy layer to the dish, which is served with Farnese Sangiovese Bio IGT 2011 from Abruzzo, Italy.

The main course is Duck Confit and White Asparagus topped with Summer Truffle. She utilizes the in onto method to cook the duck, which refers to cooking meat in its own fat. Guests will find depth in taste when savoring the white asparagus that Chef Aurora marinates in crushed coffee beans, salt and a blend of spices. She uses coffee because it has the ability to enhance the other flavors presented in the dish. The matching deep velvet red wine is Feudi di San Marzano Tratturi Negroamaro IGP 2011.

White asparagus is a rare item due to its limited availability and high demand. It is located only during specific seasons in certain parts of the world, unlike green asparagus, which is more common and easily accessible.

Chef Aurora will demonstrate two dishes, including Homemade Tagliatelle, from the lunch menu at the cooking show. The main course for lunch is Hamachi crusted with Pistachio and served with sweet melon and basils. A glass of the elegant Cavit Mastri Vernacoli Gewurztraminer DOC 2011 is included in this set.

Chef Aurora’s cooking style is simple and balanced, yet trendy with characteristic modern concepts. She forms innovative flavors by combining fresh ingredients that are in season, and sometimes with contradictory texture. The concept of “less is more” is reflected in her cuisine.