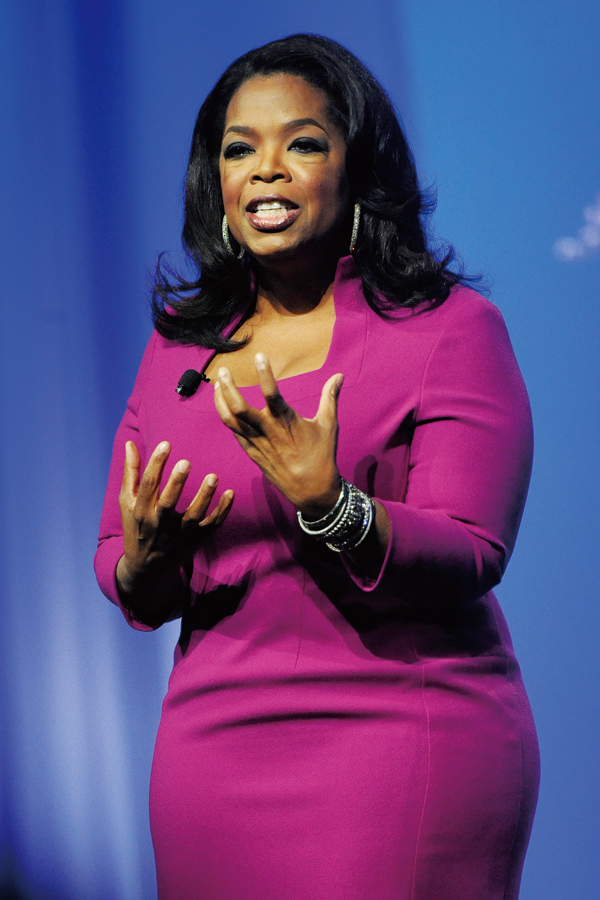 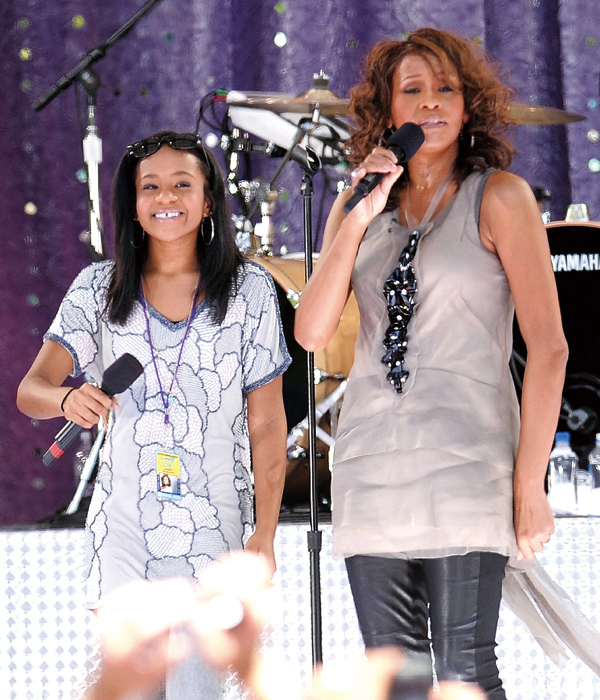 NEW YORK
Oprah Winfrey has landed an interview with Whitney Houston’s daughter and other family members for a TV special that will air on the Oprah Winfrey Network.
“Oprah’s Next Chapter” will feature an interview with 18-year-old Bobbi Kristina, Houston’s only child, as well as Patricia Houston, her sister-in-law and manager, as well as the singer’s brother Gary. It is scheduled to air next Sunday.
The superstar was found dead in a bathtub at the Beverly Hilton Hotel in Beverly Hills, Calif., on Feb. 11. An exact cause of death has yet to be determined.
Winfrey was one of the guests invited to Houston’s funeral in Newark, New Jersey, last month.
Houston was 48 years old. Her daughter turns 19 Sunday.