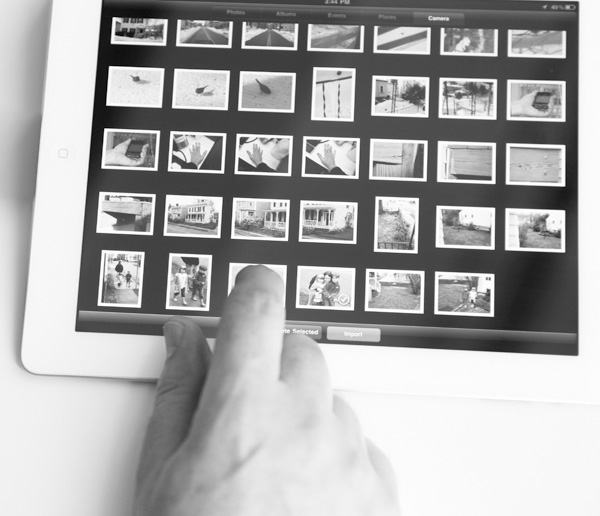 The online conference approach also gives the students an opportunity to establish social media connections with one another, giving them an instant social network of peers interested in the same topic.

On a recent Thursday afternoon, Scheidel opened the first session of an eight-week online Social Media Marketing Boot Camp by welcoming about 250 students linking in from their computers from around the country for the live seminar.

While some of the participants were between jobs, most of the students worked for major corporate brands, universities and government agencies, including MTV, NBC Universal, MIT, Bobbi Brown and the World Health Organization.

At the first session, Scheidel introduced Michael Brito, senior vice president for social business planning at Edelman Digital, who was followed by Dave Kerpen, chief executive officer of Likeable, a marketing firm. The title of his talk was “How to Establish a Brand Personality Through Social Media.”

As both speakers delivered their presentations into a Web camera, zipping through their PowerPoint slides visible in one of the modules on the computer screens, Scheidel guided a lively interactive chat in another module, allowing the students to ask questions of the speakers and each other.

When one of the speakers brought up Pinterest, one of the students typed into the discussion forum, “What is Pinterest?”

In seconds, another student typed into the chat box: “It’s a social bulletin board – image based.”

Then, Scheidel typed in the link, pinterest.com. Another student added: “It is a new photo share. You have to be invited, which I think is not very friendly.”

Yet another student suggested he “check out their website” but warned it “can be addicting.”

At the end of the first session, Kerpen from Likeable invited the students to find him on Twitter and ask any questions that they might have after the class.

He also announced that he would give copies of his book to students who said hello to him on Twitter immediately after the class. He emphasized, “There is no timeline tweeting me questions.”

“The timeline is the rest of our lives,” he said.