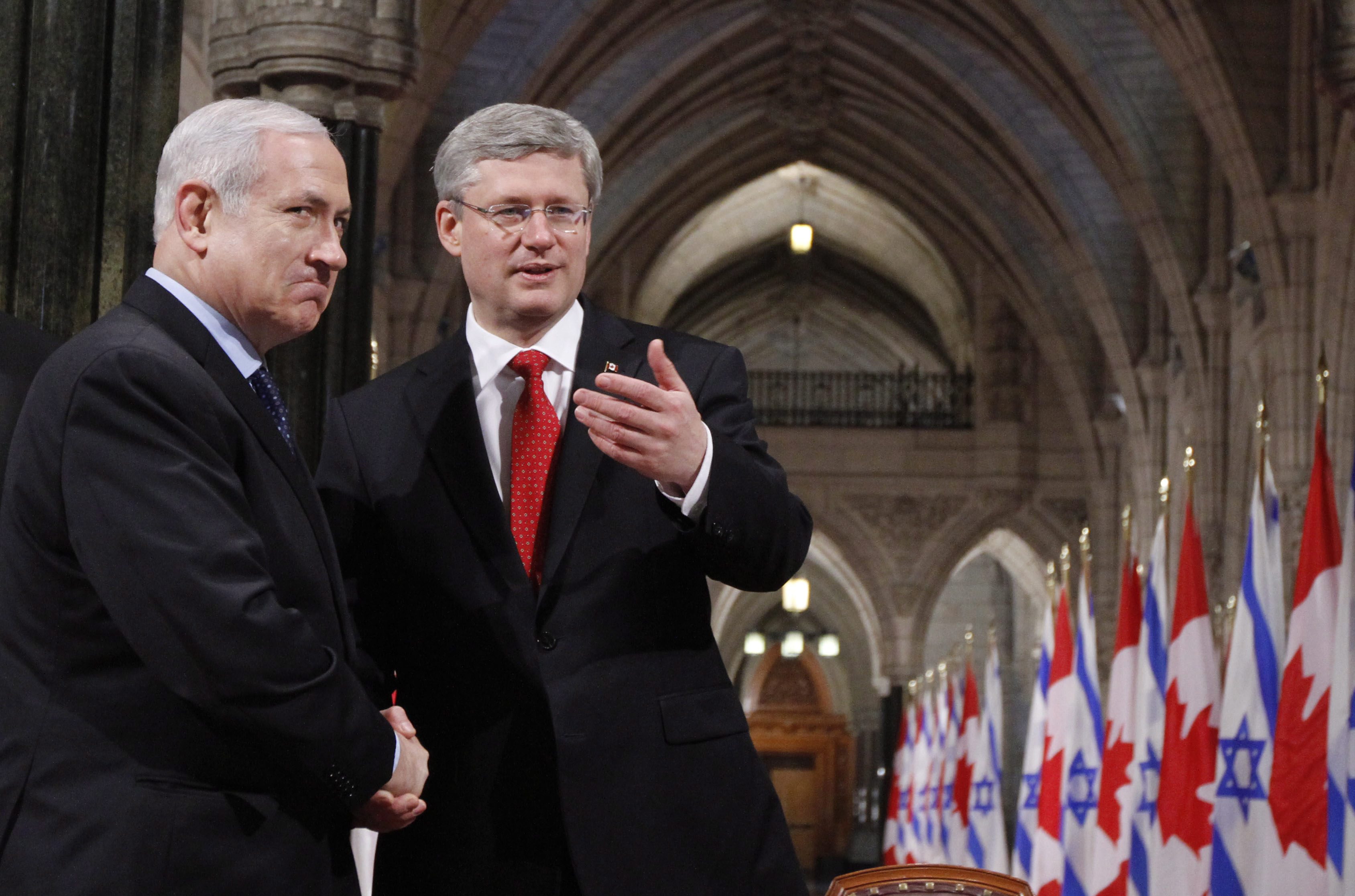 US President Obama, speaking days before meeting with Israeli Prime Minister Benjamin Netanyahu, stiffened his pledge to prevent Iran from having nuclear weapons.

Obama, in an interview published Friday in the Atlantic magazine, said Iran can’t be allowed to obtain a nuclear weapon and the US will do what’s necessary.

He repeated that the US is leaving all options open and that the ultimate option is the “military component.”

“I think that the Israeli government recognizes that, as president of the United States, I don’t bluff,” Obama said, “I also don’t, as a matter of sound policy, go around advertising exactly what our intentions are. But I think both the Iranian and the Israeli governments recognize that when the United States says it is unacceptable for Iran to have a nuclear weapon, we mean what we say.”

In the Atlantic article, Obama said that Iran would set off an arms race in the Middle East and would pose a “profound” threat to “human costs” and world economy.

Obama also said he would try to convince Netanyahu against a premature military strike.

“Our argument is going to be that it is important for us to see if we can solve this thing permanently, as opposed to temporarily,” he said, “and the only way historically that a country has ultimately decided not to get nuclear weapons without constant military intervention has been when they themselves take [nuclear weapons] off the table.”

Tensions have increased between the US and Israel over how to deal with Iran, as one US official after another has called for additional time to let new, more severe sanctions have an impact.

Netanyahu, who will spend the next two days in Ottawa before going to Washington to meet with Obama, said the world should avoid falling into a “trap” set by Iran where the country would agree to talks about its nuclear program while still developing arms.

“It could pursue or exploit the talks as they have done in the past to deceive and to delay so that they can continue to advance their nuclear program and get to the nuclear finish line by running the clock,” Netanyahu said at a news conference in Ottawa with Canadian Prime Minister Stephen Harper. “I think the international community should not fall into this trap.”

Netanyahu said he won’t go to the White House next week demanding that President Barack Obama accept his terms for whether to take military action against Iran.