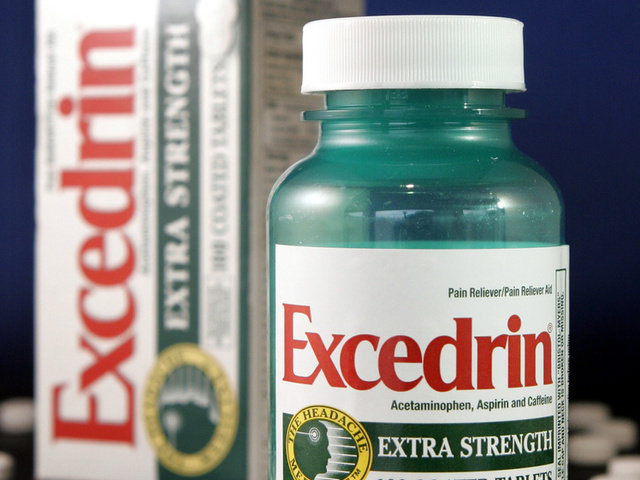 Swiss pharmaceutical company Novartis said it is voluntarily recalling 4 over-the-counter products in the US, including Excedrin headache pills, NoDoz, Bufferin and Gas-X, because they may contain broken or stray tablets from other products.

Novartis has temporarily suspended operations at the Lincoln, Nebraska, plant where the products were made, the company said in a statement Sunday.

Novartis said it is working with the Food and Drug Administration during the process.

The move comes after consumer complaints of “chipped and broken pills and inconsistent bottle packaging line clearance practices possibly resulting in mixed tablets,” the company said in the statement. The over-the-counter medications were distributed throughout the US.

Julie Masow, a spokeswoman for the Basel, Switzerland-based company, said she didn’t immediately have a number for the amount of tablets and gel caps involved in the recall. She said there hadn’t been any reports of overdoses or allergic reactions from the stray material or broken and chipped medication.