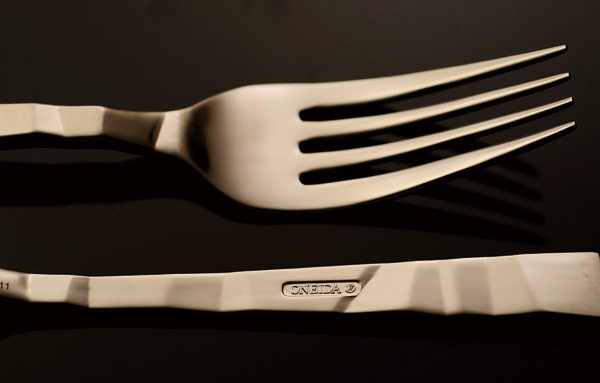 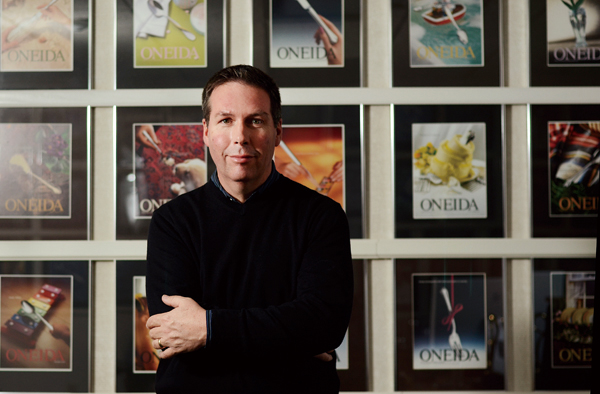 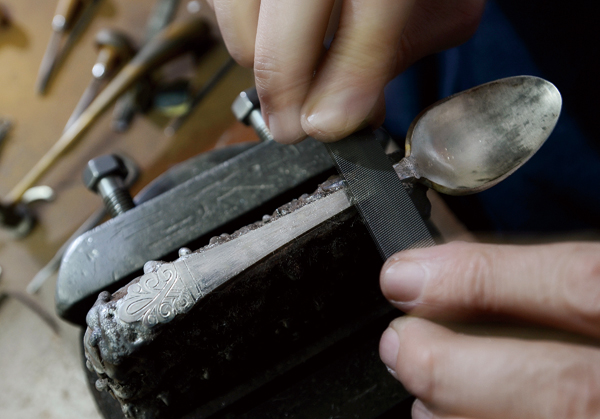 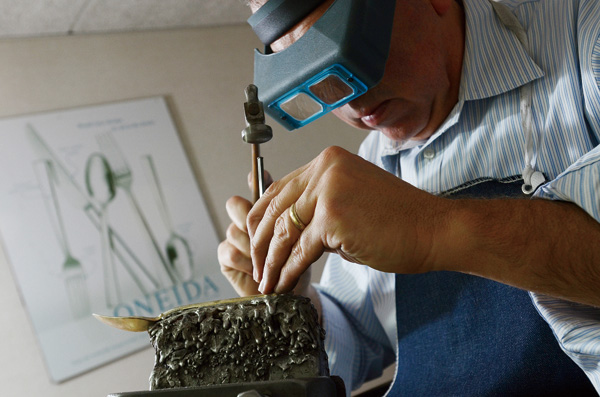 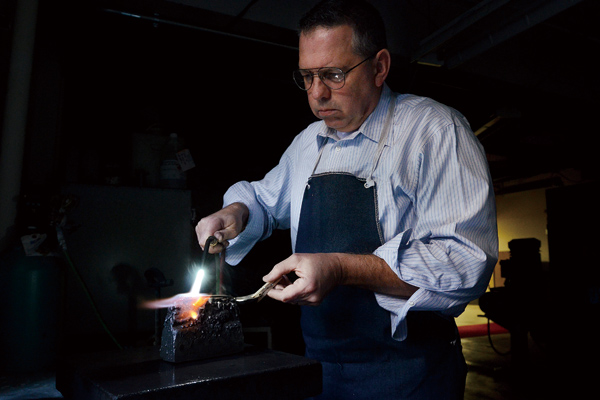 How a 132-year-old flatware company ended up in the hands of a Manhattan private equity firm illustrates the woes of U.S. manufacturing – and possibly, a way to improve its fortunes.