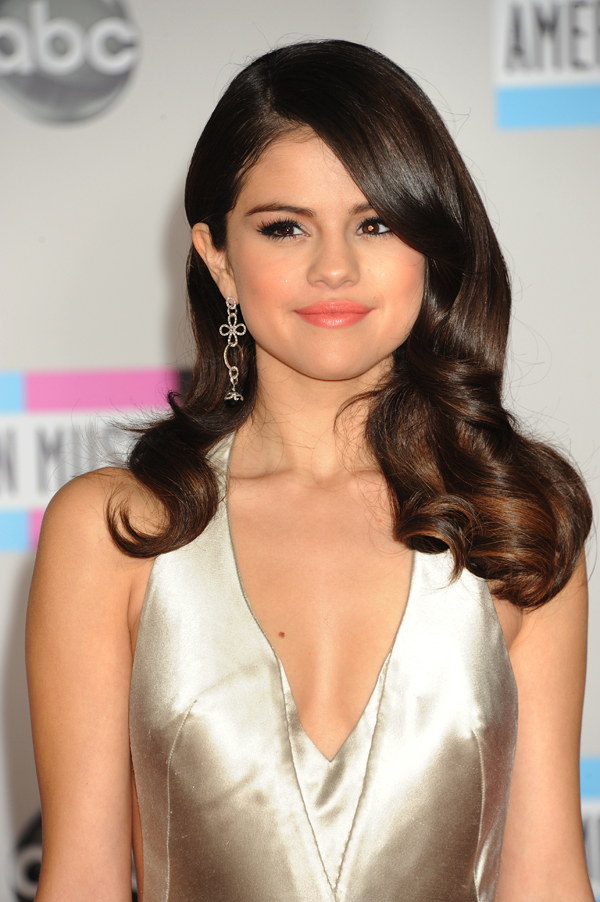 ASSOCIATED PRESS
BURBANK, Calif.
A civil judge on Friday granted Selena Gomez a three-year restraining order against a man accused of threatening to kill the singer-actress and of traveling from Illinois to try to meet her.
Superior Court Judge William D. Stewart granted the order, which requires Thomas Brodnicki to stay away from the “Wizards of Waverly Place” star and not attempt to contact her.
Another judge dropped a felony stalking charge against the Brodnicki, 46, last year after determining prosecutors hadn’t proven he had caused fear in the star. Stewart twice delayed issuing a civil order until Brodnicki had an opportunity to respond.
Gomez, 19, did not appear at Wednesday’s hearing. She wrote in a declaration filed in October that she was in extreme fear after learning that Brodnicki had threatened to kill her while he was on a psychiatric hold.
Prosecutors later alleged he stalked the actress between July and October.
Stewart noted that Brodnicki filed a declaration in December essentially consenting to the protective order and that the man with a history of mental illness had received “due process.” He said Gomez had reasonable cause to afraid of Brodnicki, who did not attend Friday’s hearing.
The order also covers Gomez’s family.