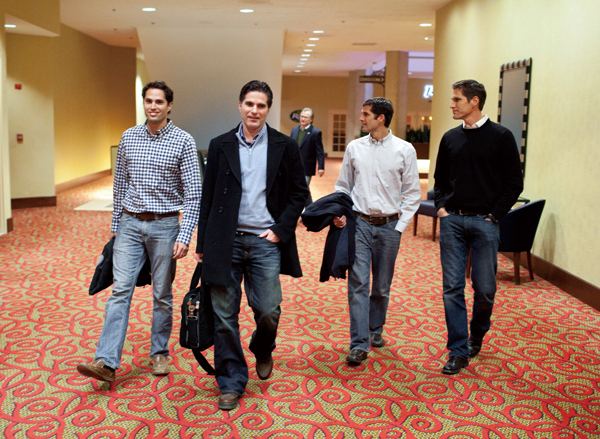 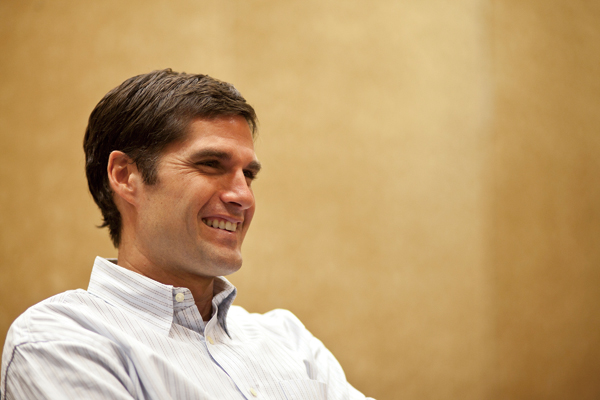 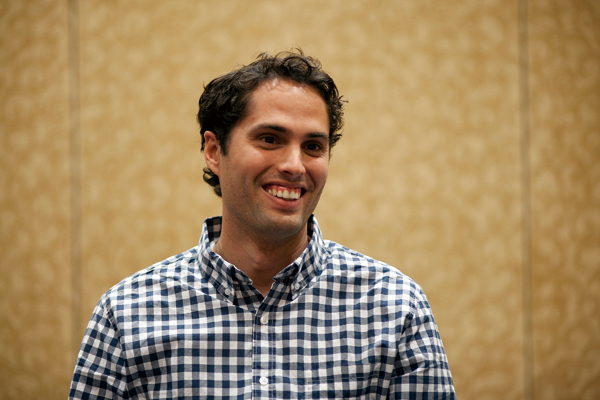 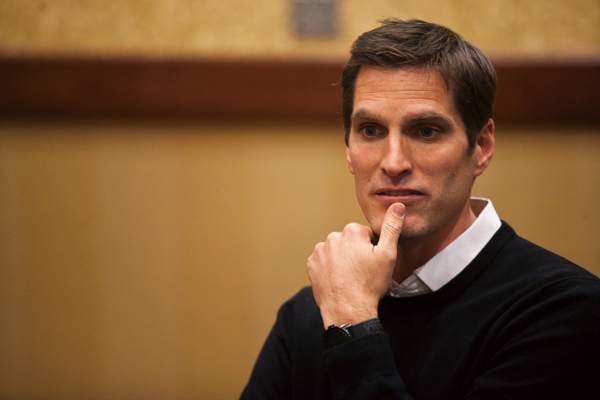 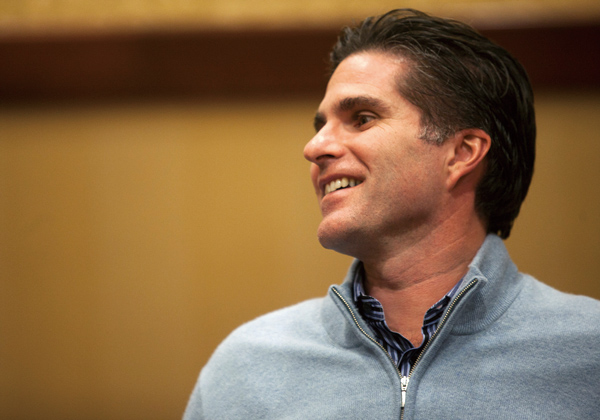 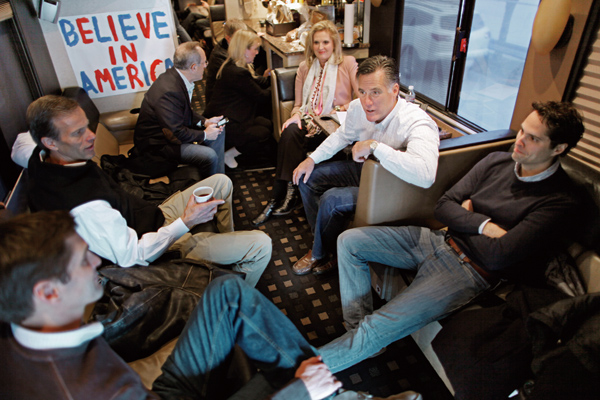 Romney urged them to focus on their own lives rather than campaign for him. ‘So we kind of took his advice and decided that we’d go against it,” Matt Romney said .