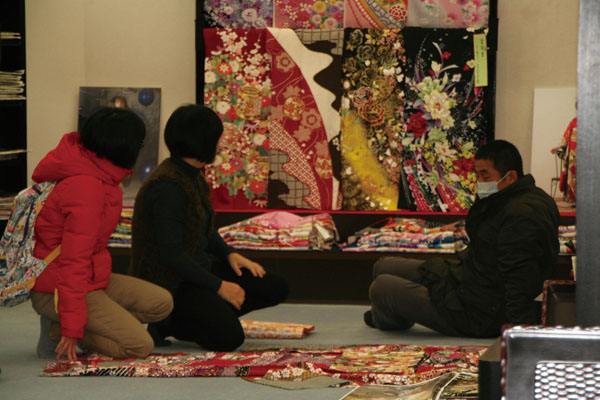 staff writer
Japanese police have yet to identify the person they arrested on Saturday in connection with the murder of two Taiwanese women in Tokyo on Thursday, but Japanese media earlier in the day reported that police were focusing their investigations on a missing male student from Taiwan.
According to the Mainichi Broadcasting System (MBS), Tokyo’s National Police Agency (NPA) launched a search in the Kansai area, after collecting fingerprints from the missing student’s room, which was in a separate building 10 minutes away from where the victims lived.
Police believe the missing male student has direct knowledge of the case, the MBS report added.
At a press conference Friday morning, the Japanese police said one of the victims, Lin Chih-ying, was supposed to go on a trip to Hokkaido with two male Taiwanese students aged 18 and 25.
The 25-year-old male student phoned Lin on Thursday at around 7 a.m. (Taipei time), police officers said. Lin picked up, meaning she was still alive at that time, they stated.
However, when the two male students phoned Lin and the other victim, Julia Chu, at 9:20 a.m., both failed to answer, police officers added.
Lin and Chu were found covered in blood Thursday morning in their dorm building in Taito district. One woman was found dead at the scene, while the other died shortly afterwards from her injuries.
According to Japan media reports, Chu and Lin had not been sexually assaulted.
Both women were in their 20s studying at a language school called the Intercultural Institute of Japan.
Family members of the victims have asked Taiwan’s media not to speculate on the case as it may affect police investigations. They also told reporters they had been asked by Japanese police to keep a low profile and not to reveal too much information.

In addition, they thanked the Japanese authorities and officials from the Taiwan Economic and Culture Office in Japan for their assistance.

The families of the victims have agreed to the bodies being cremated in Japan and are reportedly making funeral preparations.