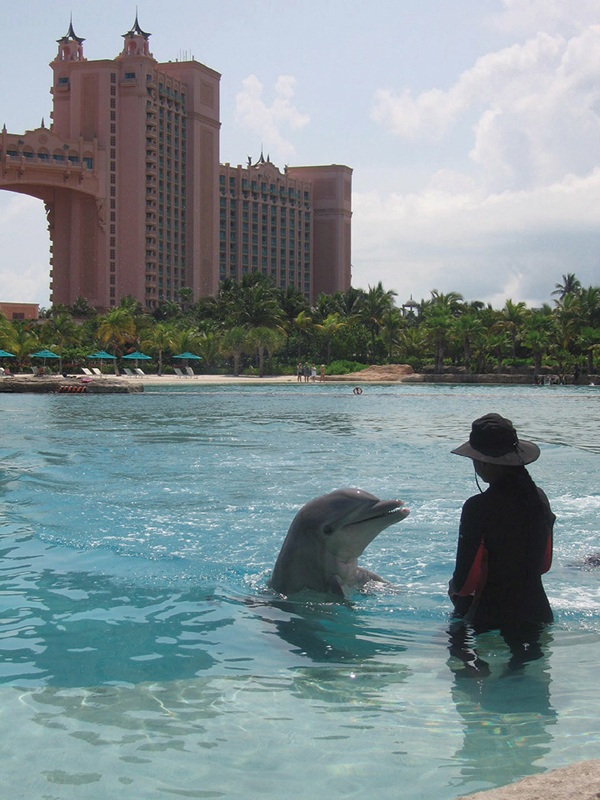 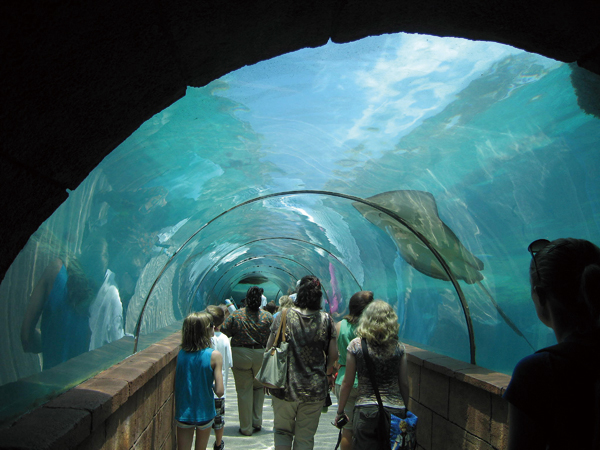 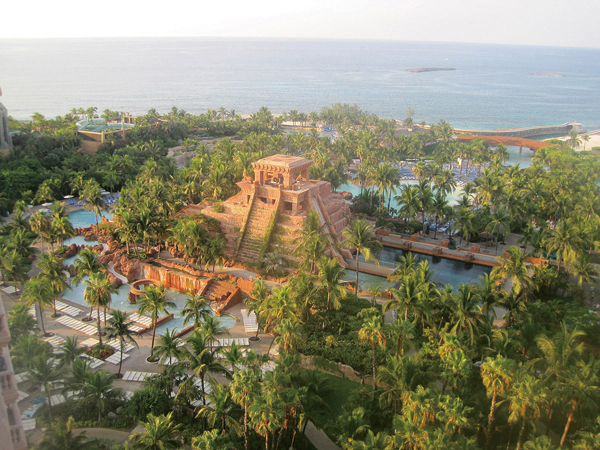 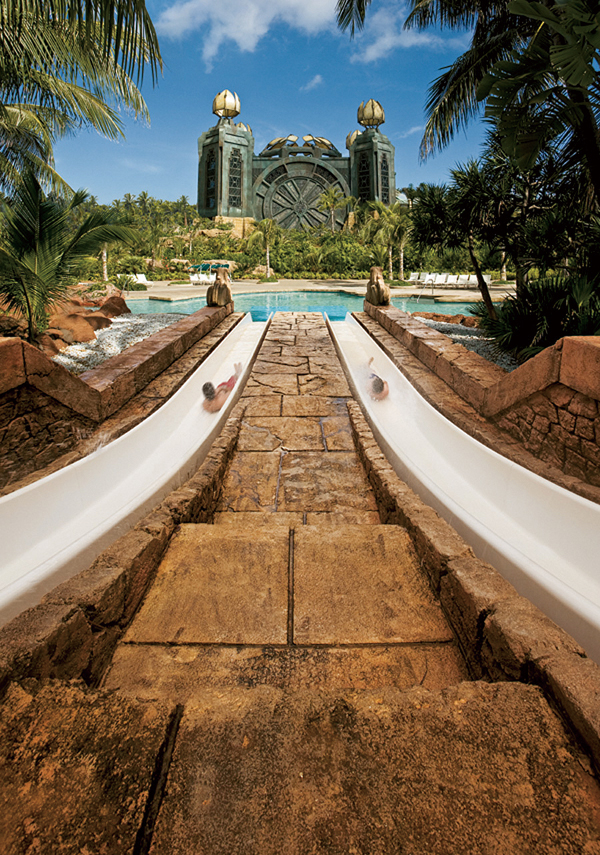 I felt no need to play lifeguard. My iced coffee was within arm’s reach. A newspaper, unopened, lay at the foot of the lounge chair. I closed my eyes, preparing to take my own dive, not into water but deep relaxation.