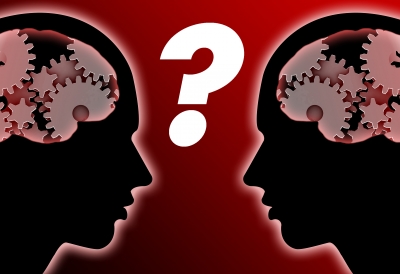 A new study suggests that memory, reasoning and comprehension can start to slip as early as age 45.

“It is widely believed that cognitive ability does not decline before the age of 60. We were able to show robust cognitive decline even in individuals aged 45 to 49 years,” Singh-Manoux said.

Understanding cognitive aging might enable early identification of those at risk for dementia, Singh-Manoux said.

The report was published in the Jan 5 issue of BMJ.

Singh-Manoux and colleagues collected data on nearly 5,200 men and 2,200 women who took part in the Whitehall II cohort study. The study, which began in 1985, followed British civil servants from the age of 45 to 70.

Over 10 years, starting in 1997, the participants’ cognitive function was tested three times. The researchers assessed memory, vocabulary, hearing and vision.

Singh-Manoux’s group found that over time, test scores for memory, reasoning and vocabulary skills all dropped. The decline was faster among the older participants, they added.

Among men aged 45 to 49, reasoning skills declined by nearly 4 percent, and for those aged 65 to 70 those skills dropped by about nearly 10 percent.

“Greater awareness of the fact that our cognitive status is not intact until deep old age might lead individuals to make changes in their lifestyle and improve [their] cardiovascular health, to reduce risk of adverse cognitive outcomes in old age,” Singh-Manoux said.