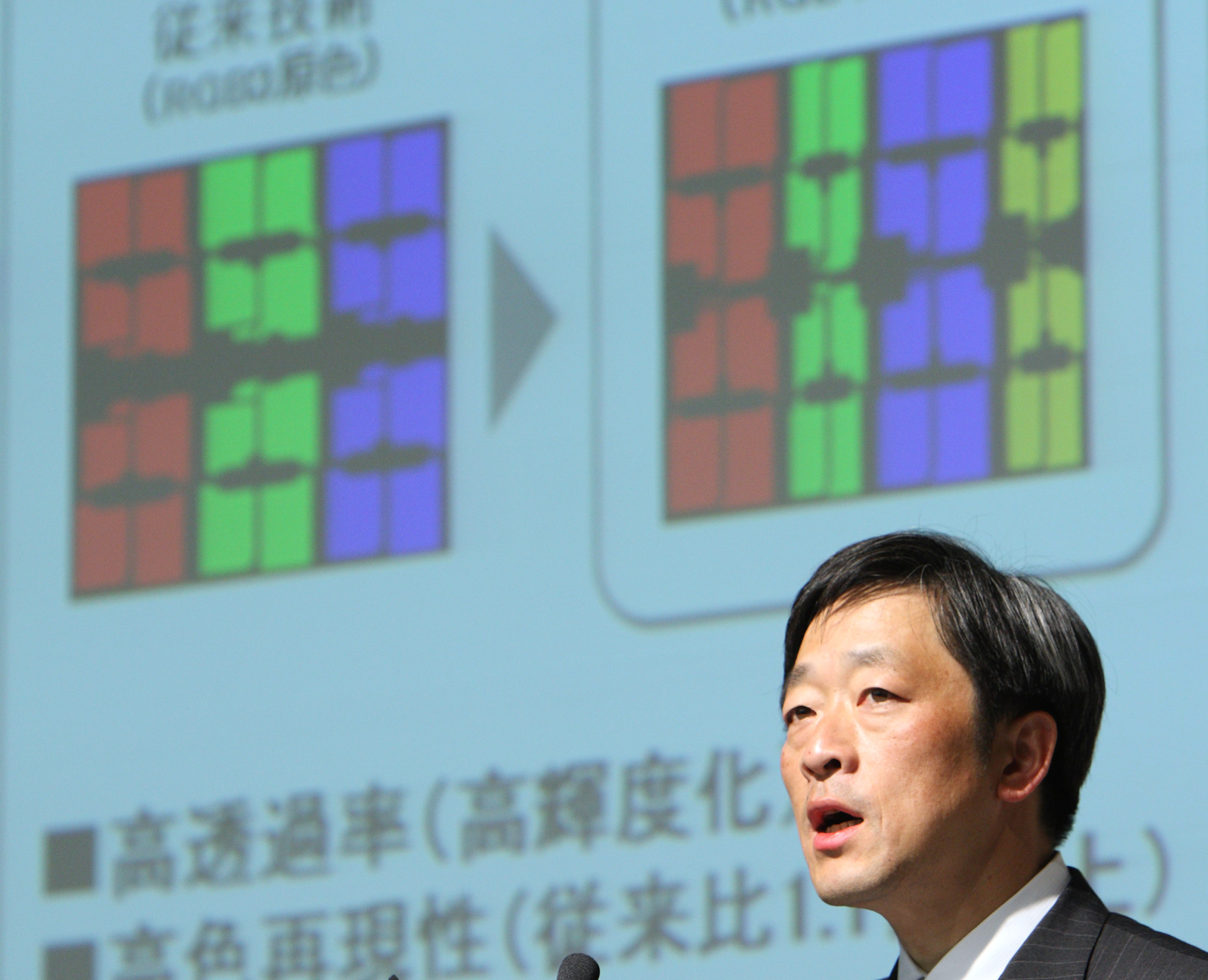 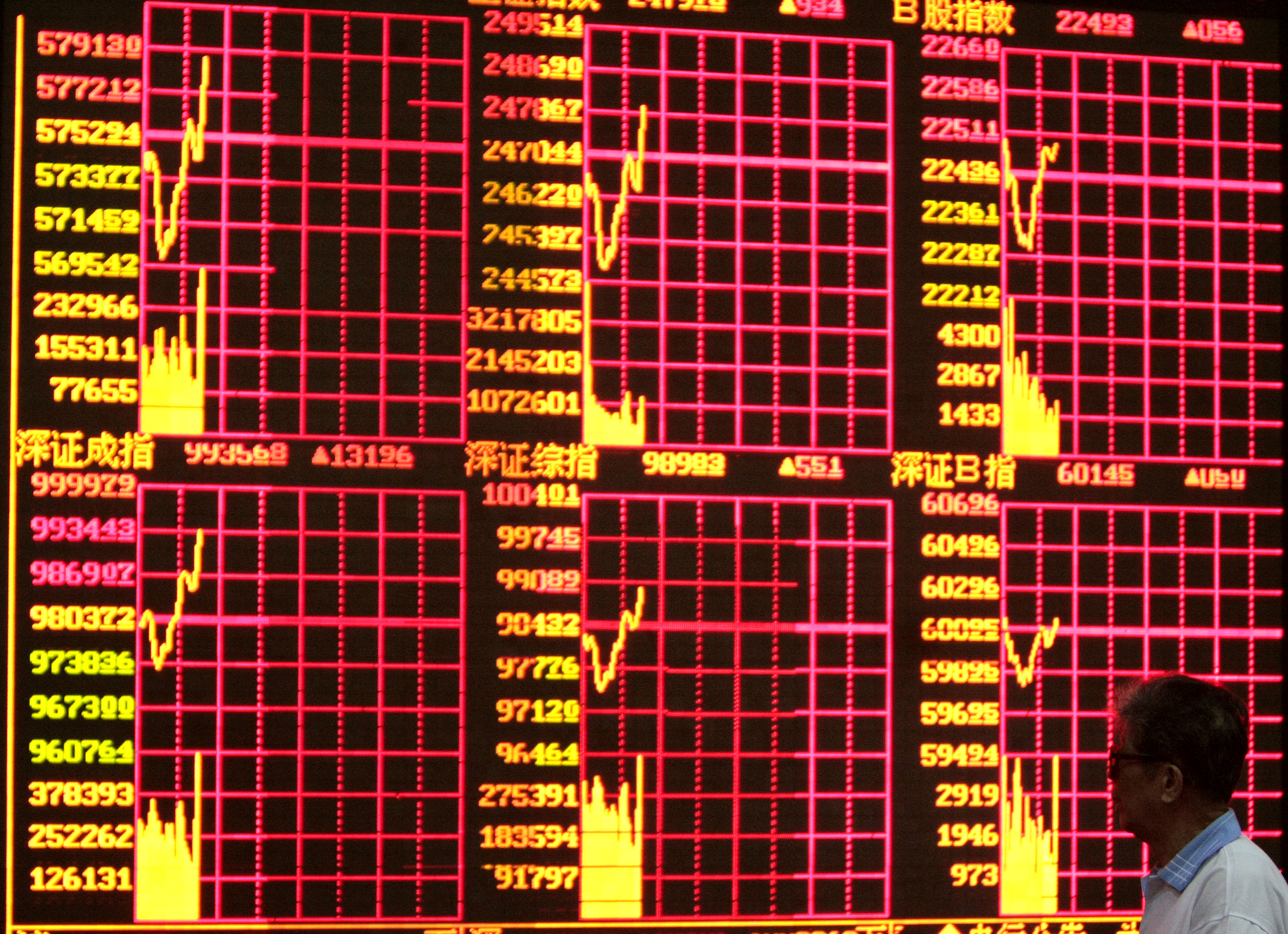 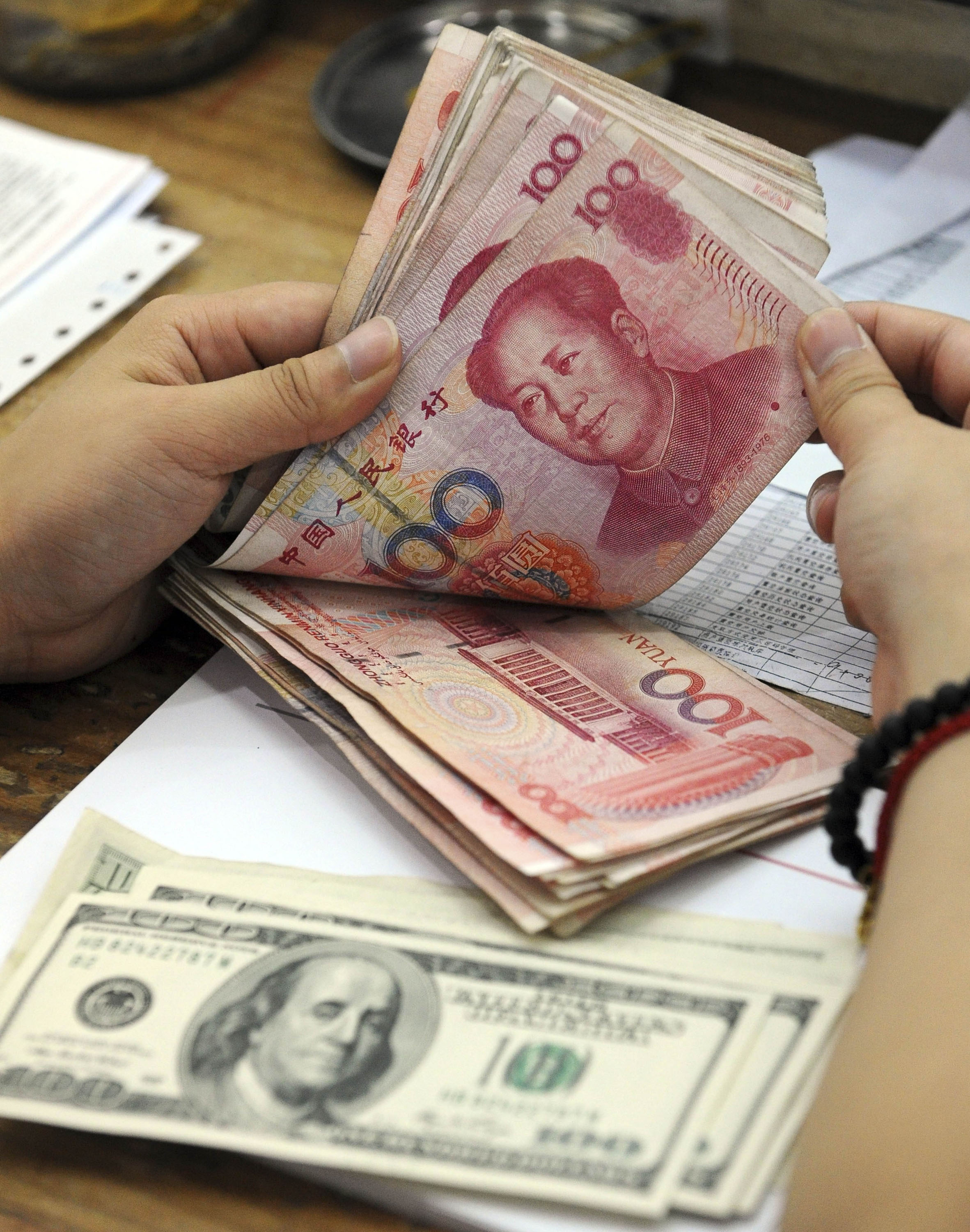 The Securities Times cited Chairman Guo Shuqing as saying that the China Securities Regulatory Commission isn’t coming up with plans to rescue the country’s stock market.


“The concept of rescuing the stock market does not exist,” Guo said in response to questions from reporters on Dec. 30, according to the Securities Times. “The market has its own operating rules. We should have confidence in the market.”


Guo declared that one of the largest financial challenges facing China is how to guide more savings toward enterprises that urgently need money for development in agriculture, education, and technological innovation, according to the report.