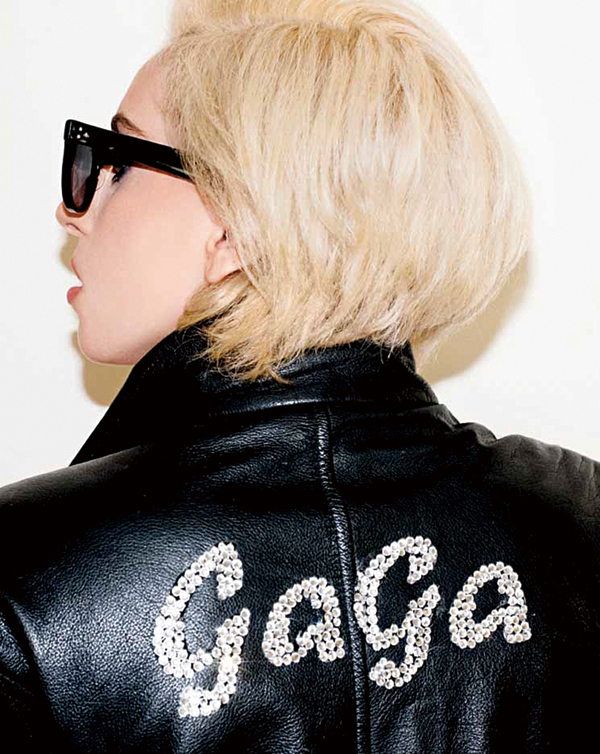 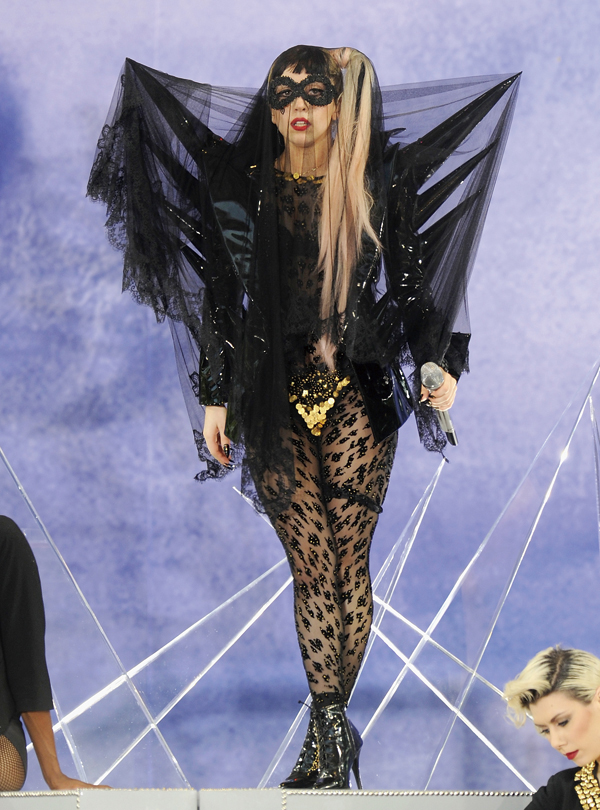 Superstars Lady Gaga and Justin Bieber will help draw more than 1 million revelers to Times Square tomorrow as New York City rings in the New Year with the ceremonial declining of a 12-foot, illuminated crystal ball.


Event planners at the Times Square Alliance announced that crowds may fill avenues north to Central Park and south to 38th Street. At midnight, Lady Gaga, at Mayor Michael Bloomberg’s invitation, will press a button triggering the ball drop, the focus of New York City’s year-end ritual since 1904, according to Bloomberg.


“The weather’s supposed to be great,” Bloomberg said today during his weekly appearance on WOR radio. “Lady Gaga is a great entertainer. I saw her perform once. She is a New York young lady.”


“Lady Gaga and Bieber, both of whom will perform live on ABC Television, may combine to attract one of the youngest New Year’s Eve crowds ever,” said Gia Storms, a spokeswoman for the Times Square Alliance.