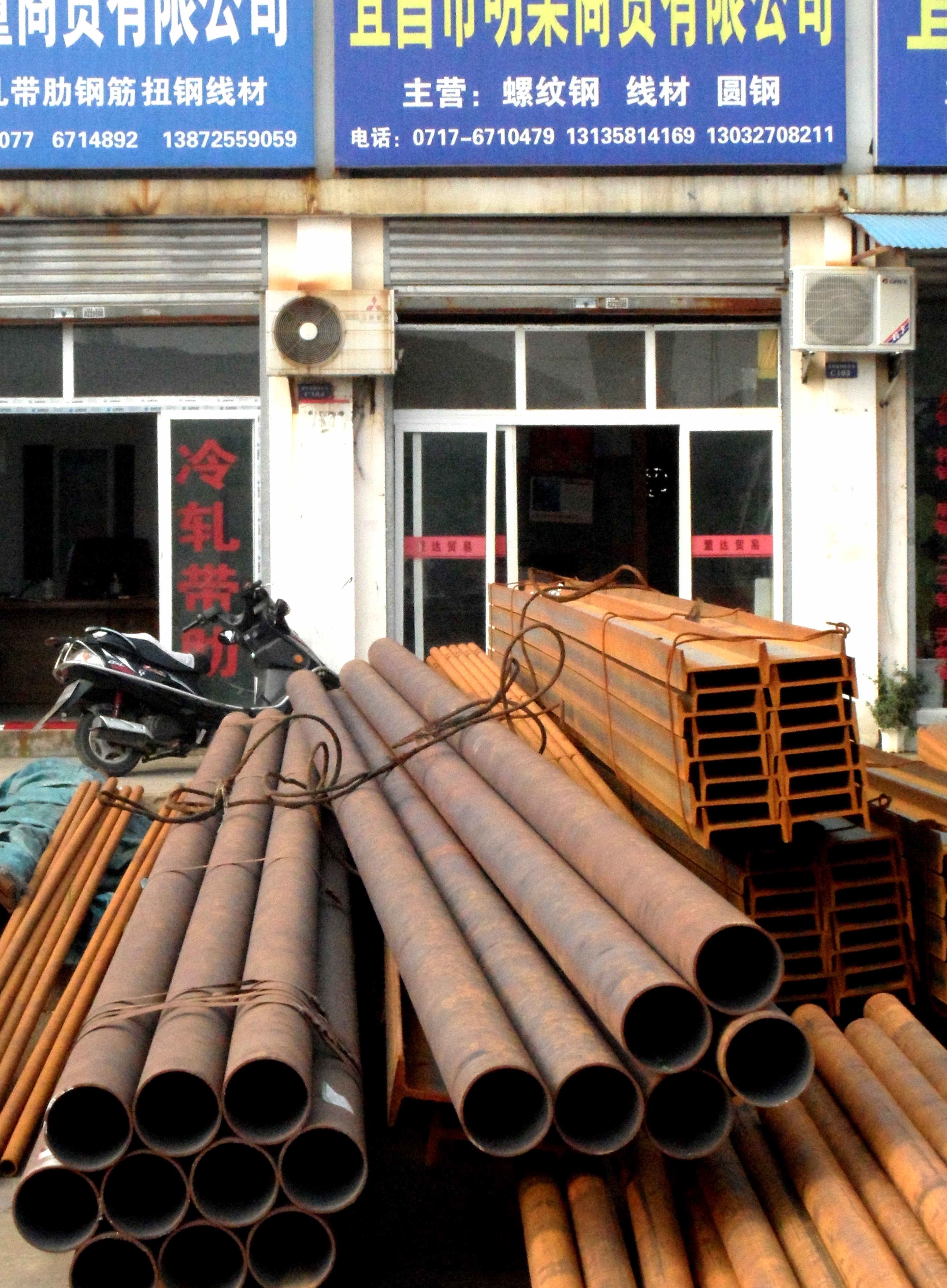 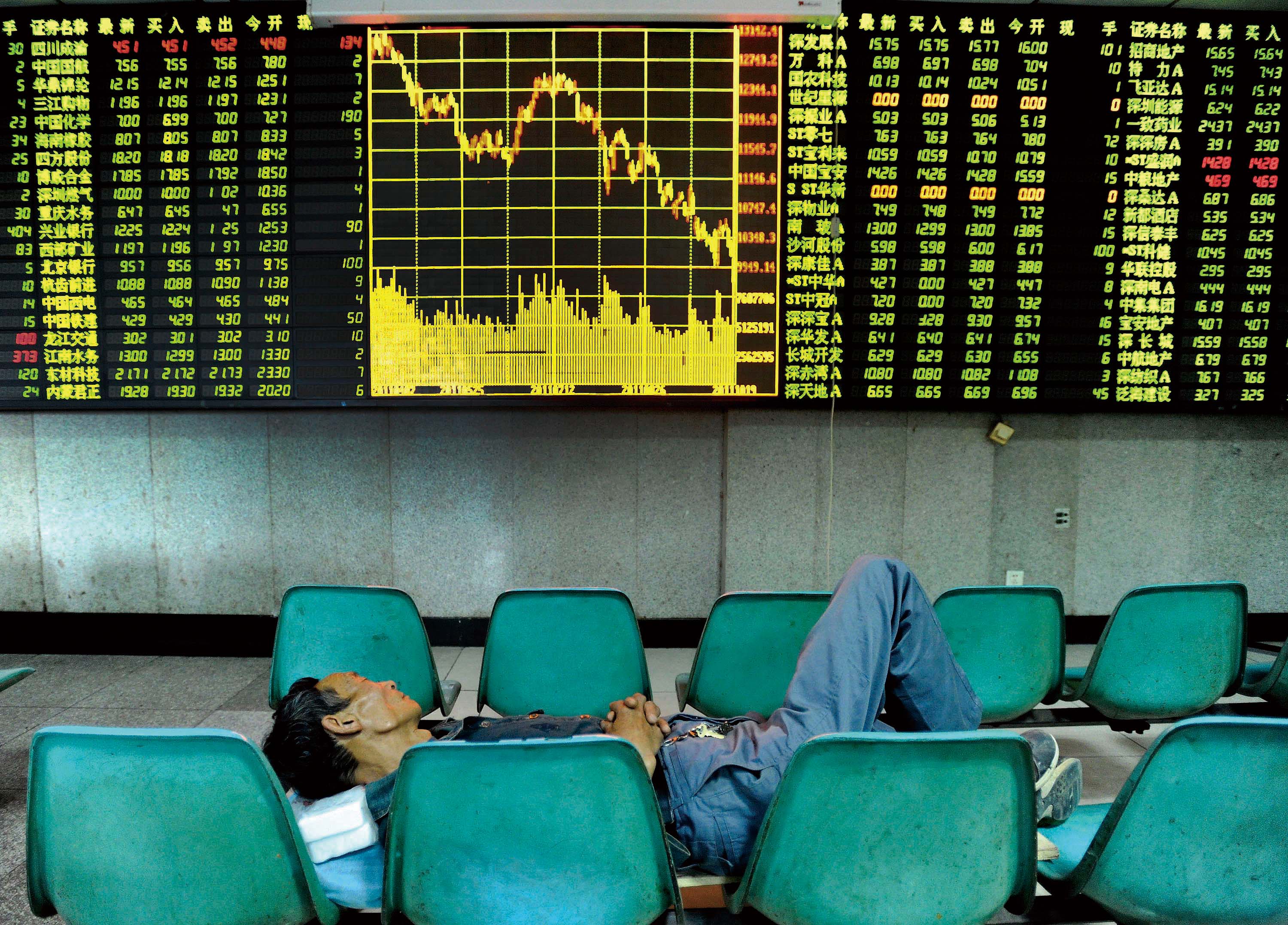 As Europe economy is in a standstill due to the debt crisis as well as lashes China’s manufacturing and that moreover, result in its contraction in a second month in December. However, it may urge the central bank may cut lenders’ reserve requirements within days.
A purchasing managers’ index was at 48.7 in December from 47.7 in November, HSBC Holdings Plc and Markit Economics stated today. A reading below 50 indicates a contraction.
Export orders dropped in December for the first time in three months and domestic demand was “sluggish,” today’s report showed. Demand for cash ahead of the week-long Chinese Lunar New Year holiday starting Jan. 23 may give officials an additional reason to cut banks’ reserve ratios after a reduction last month that was the first since 2008.
“A reserve ratio cut is likely to happen by Jan. 3, before markets resume trading,” said Li Wei, a Shanghai-based economist with Standard Chartered Bank. China’s exports are under threat because “the euro area is slipping into a recession and the U.S. is also expected to slow down in early 2012,” Li said.
China is in a deeper slowdown, the world’s second-biggest economy, would damage a global expansion that is already faltering because of Europe’s austerity measures. Asian stocks rose today, paring the regional index’s first annual decline in three years, on signs of strength in the U.S. economy, where a report yesterday showed stronger-than-forecast home sales.
“Weakening external demand is starting to bite,” said Qu Hongbin, a Hong Kong-based economist for HSBC. Policy easing may enable the world’s second-biggest economy to avoid a “hard landing,” he said.

In November, China’s export growth was the weakest since 2009, excluding seasonal distortions at the start of each year, as Europe’s debt crisis overwhelmed demand.