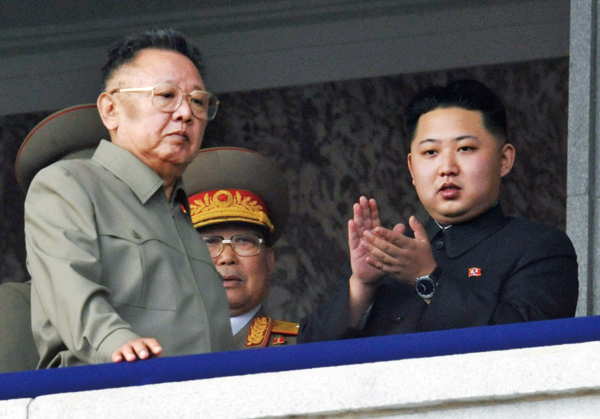 North Korea stated on Friday that rival South Korea and other nations should not expect any change from the country's new leadership, according to AP.

The North's powerful National Defense Commission sent a tough message to leaders in Seoul and Washington a day after North Korea ended official mourning for Kim Jong Il and stated his son Kim Jong-un supreme leader. "We declare solemnly and confidently that the foolish politicians around the world, including the puppet group in South Korea, should not expect any change from us," the commission stated in a statement.

The unequivocal public backing for Kim Jong-un offers a physically powerful signal that government and military officials have unified around him in the wake of his father and longtime ruler Kim Jong Il's death December 17.