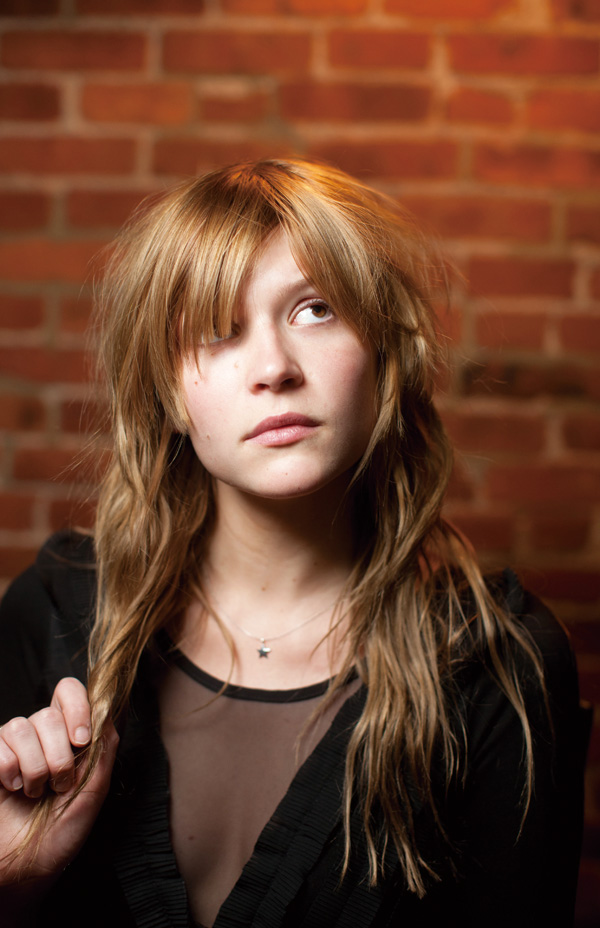 Like so many college students these days, Margaux Malyshev was desperate for cash.
“I did not want to ask my parents for more money,” said Malyshev, a sophomore at Northeastern in Boston, where yearly tuition runs $51,000 with room and board. A Craigslist posting for a hair model looked like an easy $250.
There was a catch.
“To earn the $250, I had to let them do anything they wanted to my hair,” said Malyshev, who walked in with long, sleek blond tresses and emerged a few hours later a brunette with shaggy bangs and layers. “From now on, I plan to stick to psychological testing,” she said, referring to the roughly $20 an hour she often makes filling out university research questionnaires. (“Harvard pays the best in the Boston area,” she added.)
There is plenty of pain to go around in this economy. But college students, the generation facing the dual misery of unprecedented tuition levels and grim employment prospects after graduation, are feeling a special sting. As a result, penny-pinching and creative cash accumulation are becoming something like campus sports.
Mira Hager, a sophomore at Macalester College in St. Paul, Minn., carries an ample supply of cash from home so she can avoid the $3 withdrawal fees at local ATMs. She saved $300 by borrowing many of her textbooks from the library, rather than buying them. She also works a campus job nine hours a week as a building manager but has a better plan for next year.
“I plan to work campus events, where you sometimes get free food,” she said.
Kasey Cox, a junior at the University of Michigan, brings a travel mug of coffee filled with her own home brew to the cafe she likes to study in and pretends she bought it there. She also frequently attends club meetings or seminars that provide refreshments, and she has an eagle eye for special offers.
“On my birthday this year, I hit up five different places in town that give out free things or birthday deals,” she said.
Grigory Lukin, 25, the author of the 99-cent e-book “Going to College Without Going Broke,” recommends student clubs for more than the free food. When he was a student at the University of Nevada, Reno, he joined a community service club that held its annual meeting during spring break.
“Our club had several sponsors, so we ended up paying just $20 each for a three-day weekend in a four-star hotel,” he said. “A lot of student clubs have these free, or almost free, trips, but they don’t like to advertise them for obvious reasons.”
According to Martin Dasko, 24, the founder of Studenomics.com, a website he started as a senior at Ryerson University in Toronto, there is no reason students should not be able to save money in college.
“If students have time for Facebook and TV, they have time for a campus job,” he said.
Dasko said his website gets between 1,000 and 2,000 hits a day, many of them from students asking about online jobs, like tutoring (for that, he recommends studentoffortune.com).
“But I also get a lot of hits from students searching ‘free drinking’ and ‘how to date with no money,”’ he said, laughing.
“Just get a job.”