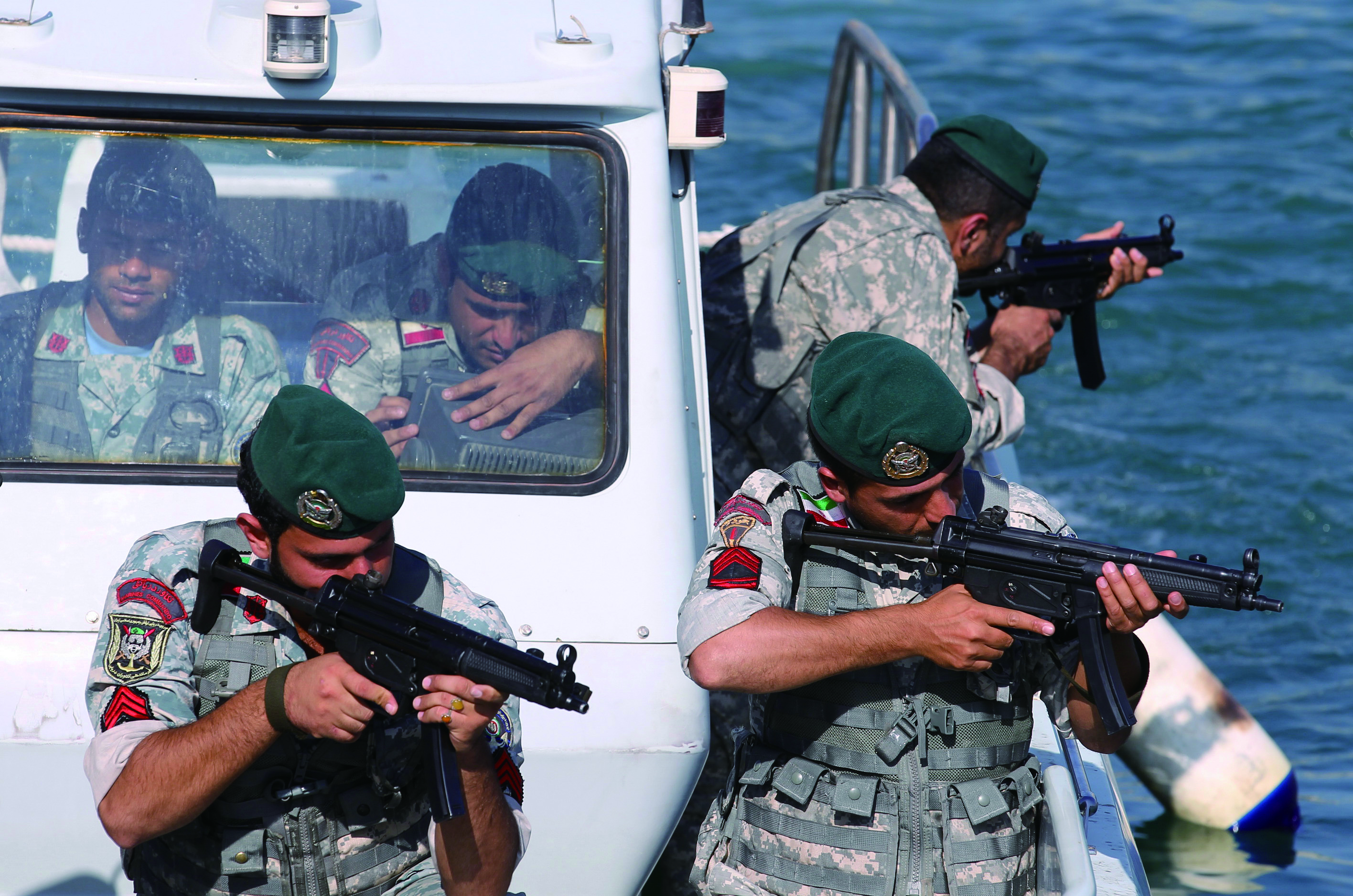 With Iran threatening to cut off about a fifth of the world’s oil supply by closing the Strait of Hormuz and unrest in Iraq, financial analysts say prices for two important oil benchmarks will average from $100 a barrel to $120 a barrel in 2012.