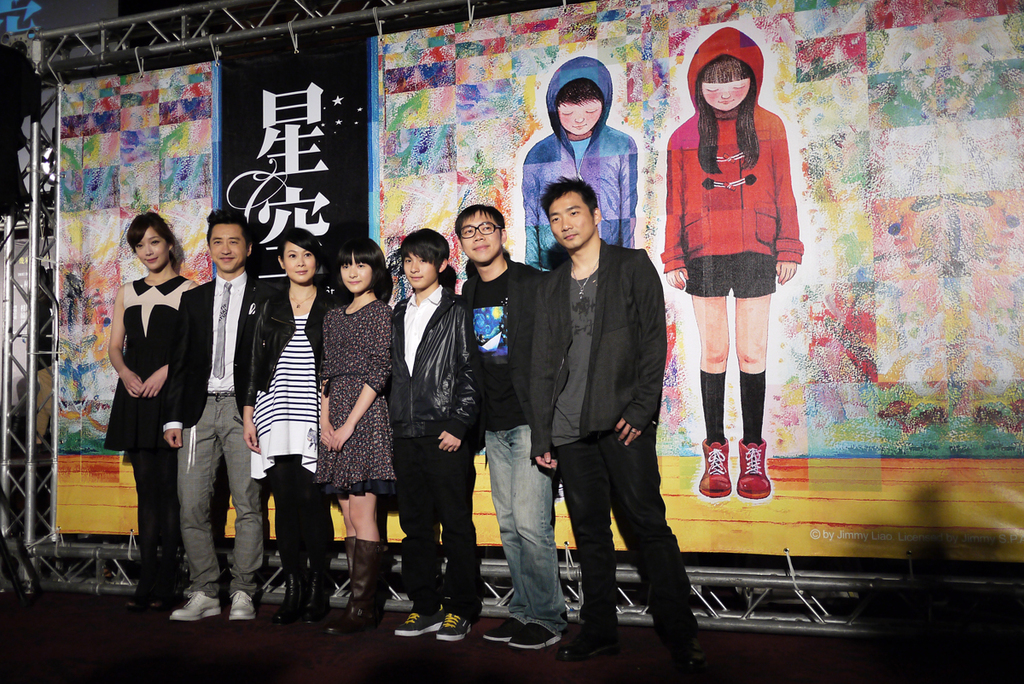 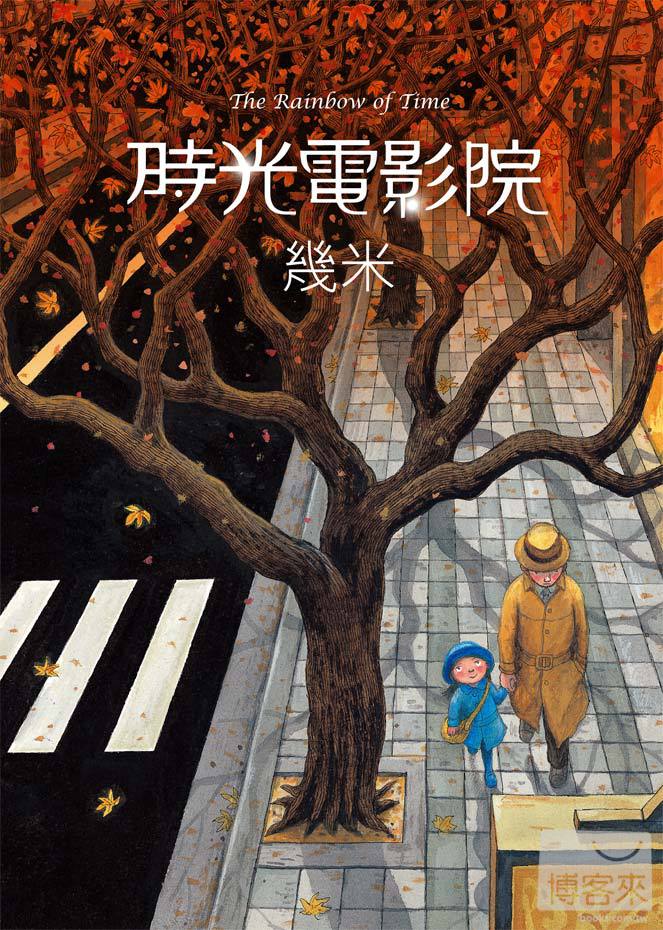 Jimmy is a famous cartoonist, comes from Taiwan, many his works was adapted for the movie, stage drama, teleplay and animated cartoon. His works was translated into more than 10 different languages version.

Jimmy’s last book “The starry starry night” published in 2009 and it was adapted for the movie just released on Nov. 2011.

“Life has ups and downs, only the rich and changeful movie could encourage and save you to go over again.” Jimmy said.

He has been the movie fan since he was a little boy. He always wants to draw a book to salute the movie so that he finished the new book “The Rainbow of Time”. There are important scenes more than 30 classic movies in the book.

Jimmy said that he wants to draw a girl loves movie so much since she was a little girl. She passed many important moments in the movie theater. When she was getting old, she entered the theater alone, still felt the happiness in her heart.

Because of the copyright, the book almost can not publish. This is the most full-length book that he never made. The happiest thing for him is he got the personal letter from Truffaut’s wife, Truffaut is his idol.